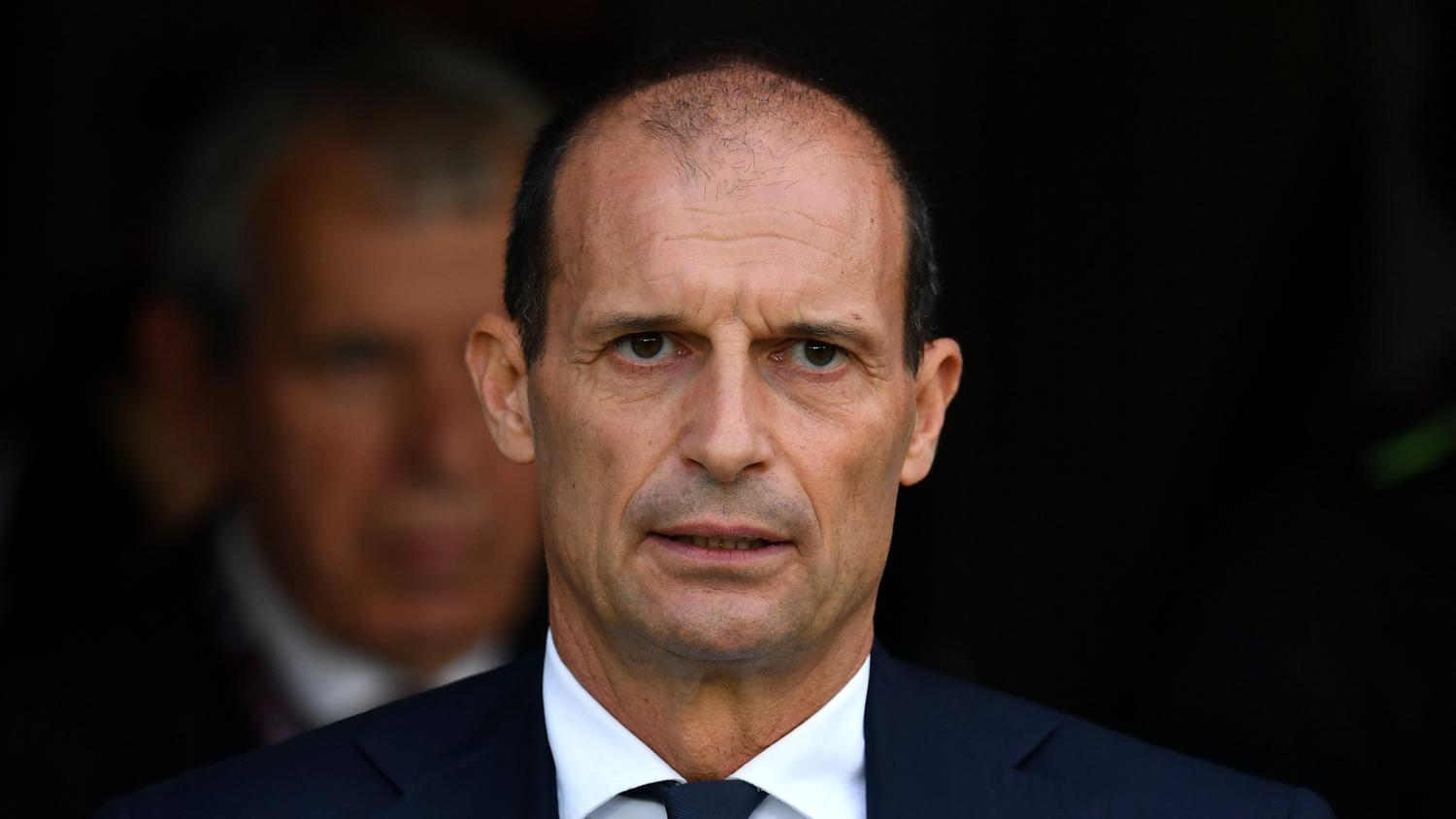 Juventus will be lucky to qualify for the Champions League at this rate.
Getty Images

ROME — Juventus have been deducted 15 points for the current season by an Italian soccer court investigating its transfer dealings, the national soccer federation (FIGC) said on Friday.

With 20 games left to play in this season, Juve were third in Serie A, 10 points adrift of leaders Napoli. The points deduction would push them down into mid-table, outside the spots for European competition.

The ruling is tougher than a nine-point deduction a soccer prosecutor had requested earlier on Friday during a hearing looking at the way Juventus, Italy's most successful club, and a number of other teams dealt with player exchange deals.

BREAKING! Juventus have been deducted 15 points in Serie A following an investigation into the club's transfer dealings and the alleged use of falsified capital gains. pic.twitter.com/GsqwmMildX

OFFICIAL: Juventus have been deducted 15 points over the capital gains investigation into alleged false accounting in transfer dealings.

Juve will drop from third to 10th place in Serie A.

They can appeal the decision pic.twitter.com/z9SOX4Cndv

Juventus have denied wrongdoing and said their accounting was in line with industry standards.