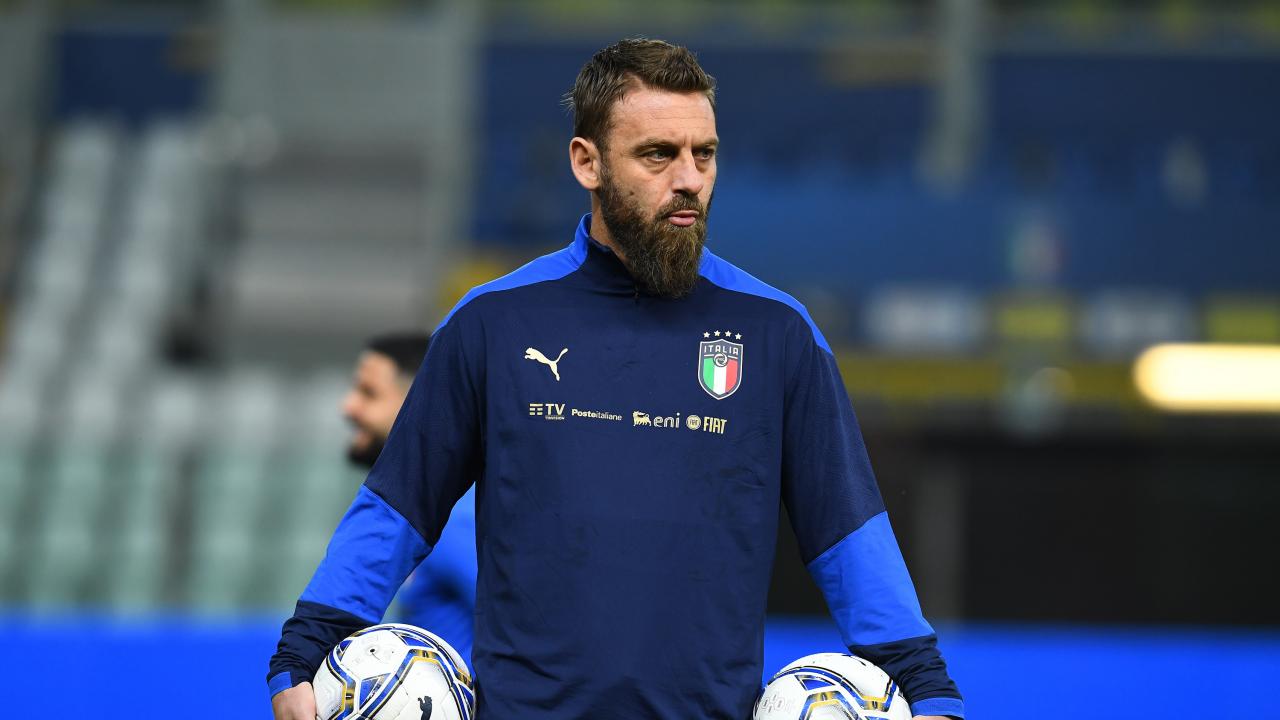 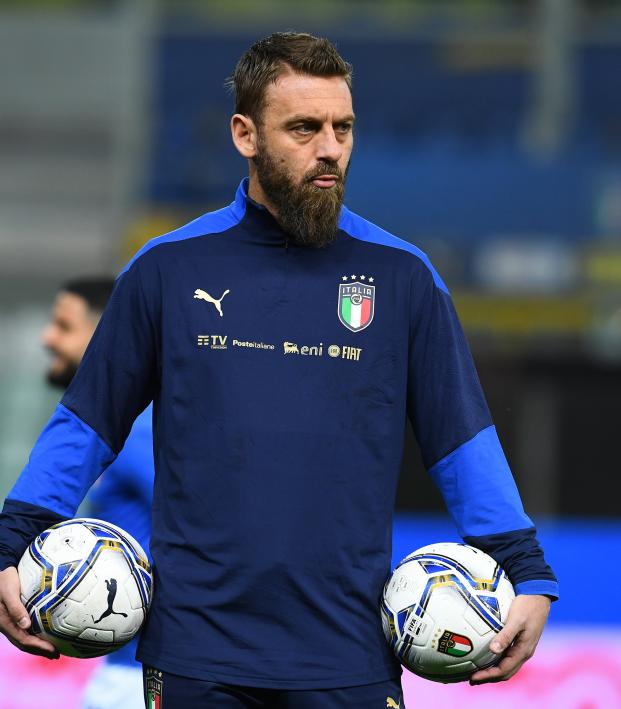 Reuters April 9, 2021
The former Azzurri midfielder and current assistant coach was one of a large group of players and coaches who caught Covid-19 during the international break.

The former AS Roma midfielder, who is fourth on Italy's all-time appearance list having played 117 times for the Azzurri, tested positive along with three other staff and several players in the national camp during the international break.

Sky reported De Rossi, 37, is under observation at the Roman Institute for Infectious Diseases as a precaution.