NWSL Names Interim Commissioner To Clean Up Its Considerable Mess 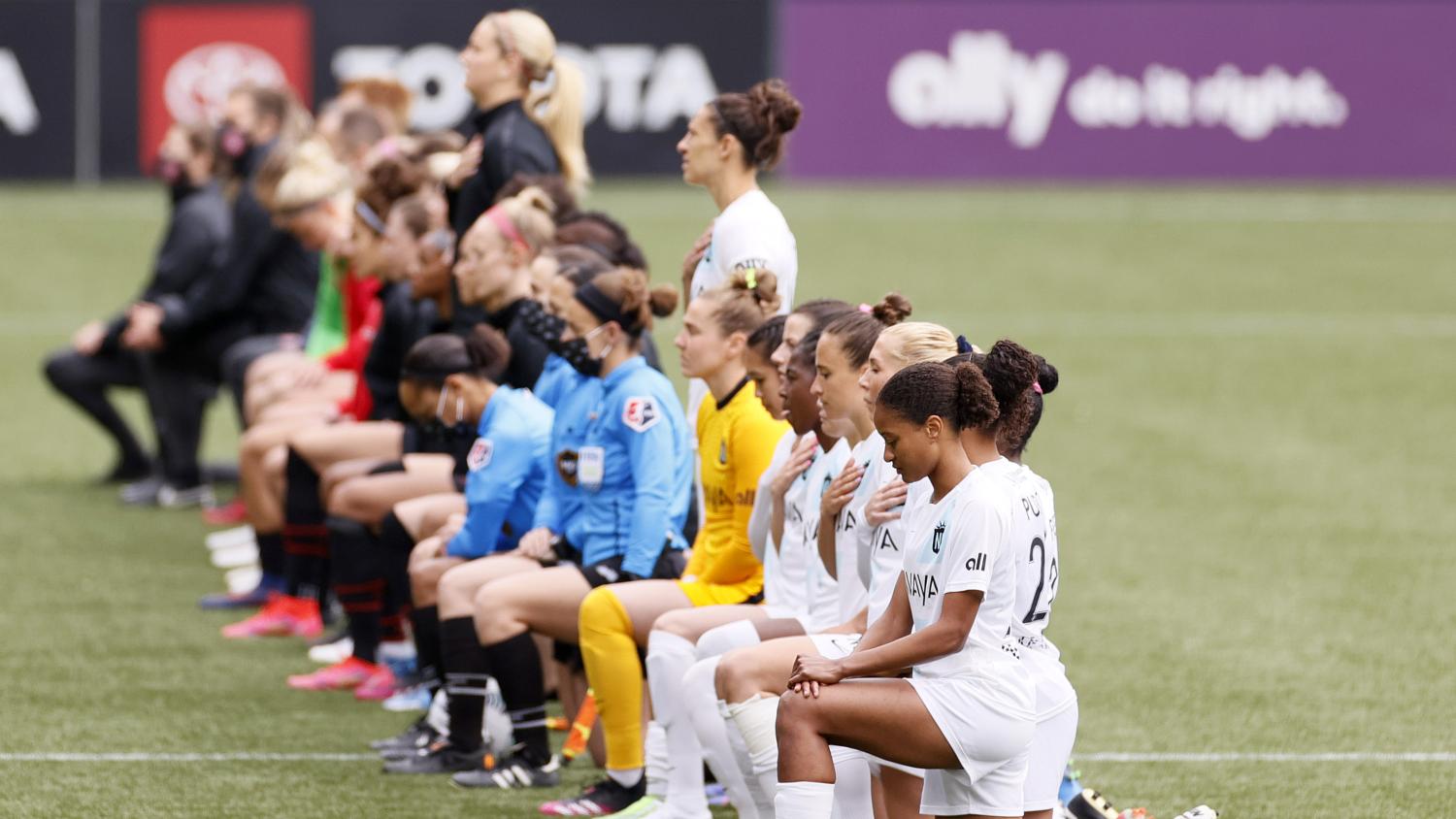 Last month the Athletic outlined the allegations involving former North Carolina Courage coach Paul Riley after speaking to more than a dozen players, prompting calls for an overhaul to the league as former Commissioner Lisa Baird departed and U.S. Soccer and FIFA announced they would investigate.

Long-tenured sports executive Marla Messing has been named interim CEO of the NWSL.

Messing will work with the NWSL board of governors "to execute on key initiatives that will promote actionable, sustainable change," the league said in a written statement.

"(I) fully embrace the abundantly clear need to transform the league so that player welfare is central to every discussion and decision," said Messing, who has also held positions with Major League Soccer (MLS) and the Los Angeles Olympic/Paralympic Bid Committee.

The Athletic report sent shockwaves through the NWSL, with the Portland Thorns placing general manager Gavin Wilkinson on leave after the team apologised for not being more transparent after receiving a complaint against then-coach Riley in 2015.

Attempts by Reuters to reach Riley for comment were unsuccessful and the Athletic said Riley has denied "the majority" of the allegations.