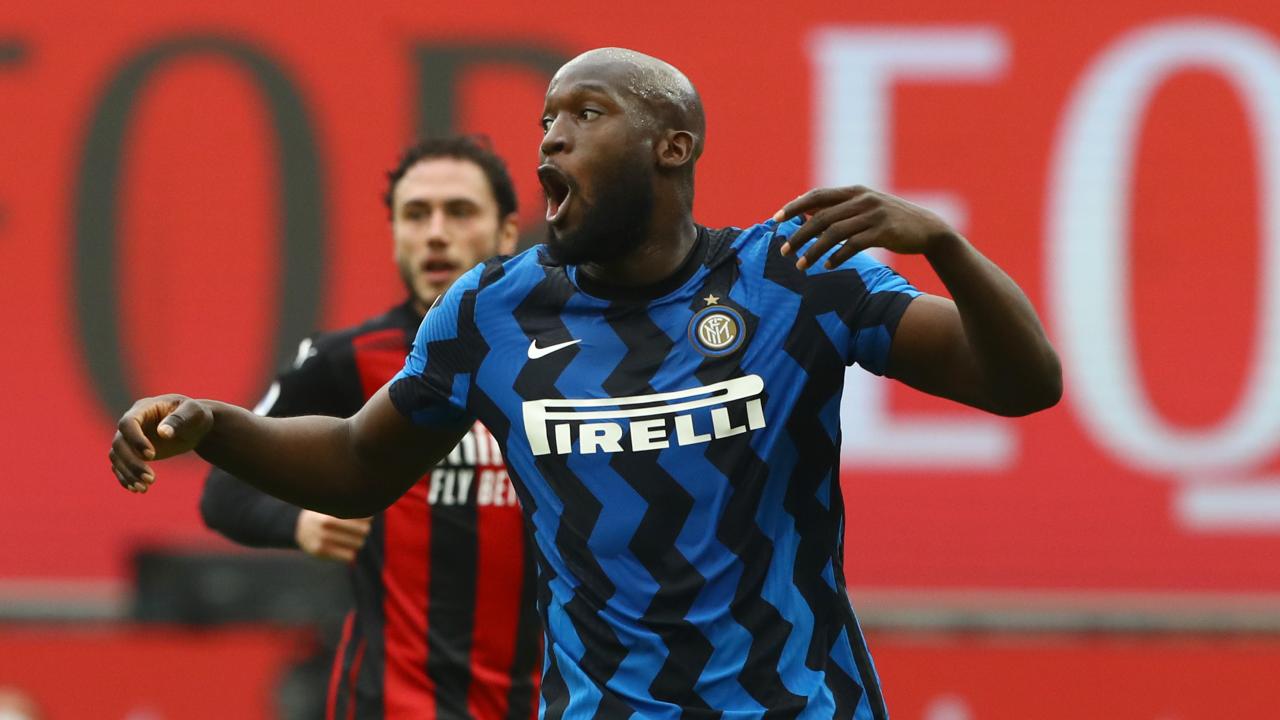 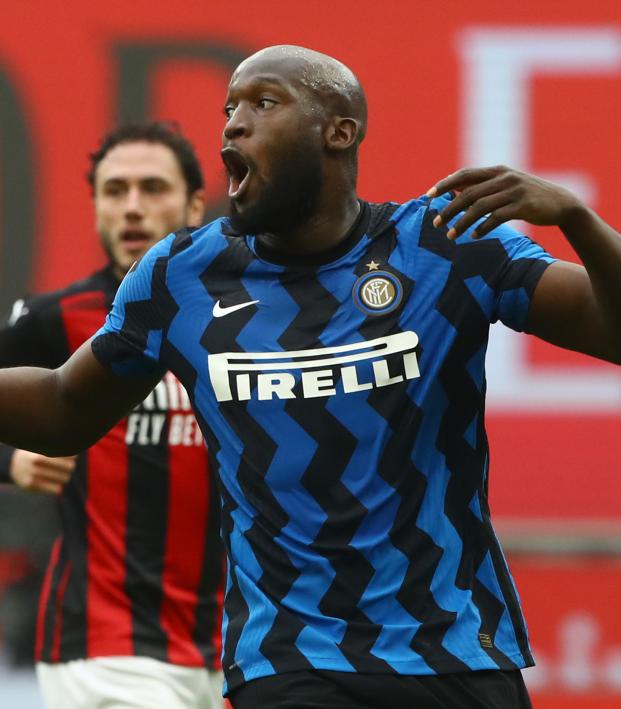 Internazionale claimed the most important Milan Derby in 10 years by a resounding 3-0 scoreline on Sunday with Romelu Lukaku and Lautaro Martínez combining for all the goals while Zlatan Ibrahimović was brilliantly denied by Samir Handanović on multiple occasions.

The top-of-the-table derby was played without supporters inside the San Siro, but emotions ran high outside as the Rossoneri and Nerazzurri faithful gathered at opposite sides of the historic ground.

Not to be left out, some impressive scenes at the other end of the stadio from Milan’s #curvasud

The only support that really mattered, however, was that of Lukaku’s mother Adolphine, who reportedly told her son to exact revenge on Ibrahimović for all his chirping during the Coppa Italia.

With momma’s words ringing around his ears, Lukaku broke beyond Milan’s high defensive line in the fifth minute and attempted to play a low cross to Martínez. That one was cut out, but his second attempt — this time dropped into the space between Milan’s center backs — was indefensible.

Lukaku sets up Lautaro for the opener! pic.twitter.com/KDqodN7WBi

Inter displayed a good level of control for the remainder of the first half with the referee and goalkeepers asking for “calma” and the players screaming “porca puttana” at everything. Antonio Conte’s side sat deep without possession and couldn’t be broken down, but any Milan error or turnover quickly came right back at them through Lukaku, Martínez and Ivan Perišić.

The match’s turning point, rather than the opening goal, came directly after halftime. In a two-minute spell, Ibrahimović had two headers saved by Handanović. The first was off a corner kick, and the 36-year-old keeper did well to deny the 39-year-old striker by getting low quickly and clawing out his downward header. The ball was eventually hooked back to the Swede at the back post, but the Slovenian denied him at pointblank range.

The danger still wasn’t clear and Sandro Tonali strode through the top of the area before unleashing a rasping drive that Handanović tipped over the crossbar.

A Milan equalizer looked forthcoming, but Inter’s second arrived with their first shot on target in the second half. This is an extravagant team goal, ending with Perišić cutting it back for Martínez in the 56th minute.

Lautaro Martinez finishes off a beautiful move for Inter pic.twitter.com/nytvsuFlaX

The game was put to bed 10 minutes later with an absolute statement from Lukaku. The Belgian collected the ball just inside Milan’s half, turned away from Franck Kessié and stormed beyond Alessio Romagnoli before curling his finish inside Gianluigi Donnarumma’s near post.

The strike puts Lukaku on 17 Serie A goals for the season, one clear of Juventus’ Cristiano Ronaldo for the overall lead.

Lukaku becomes the first player since Romeo Benetti in 1973 to score in four consecutive Serie A Milan derbies pic.twitter.com/SPtKkzKqn6

Ibrahimović would be taken off in the 75th minute after putting all five of his shots on target but getting none of them by Handanović.

Inter’s lead at the top of the table over Milan now stands at four points after 23 games.