Will it work? Jürgen Klopp reveals his plan to stop Erling Haaland 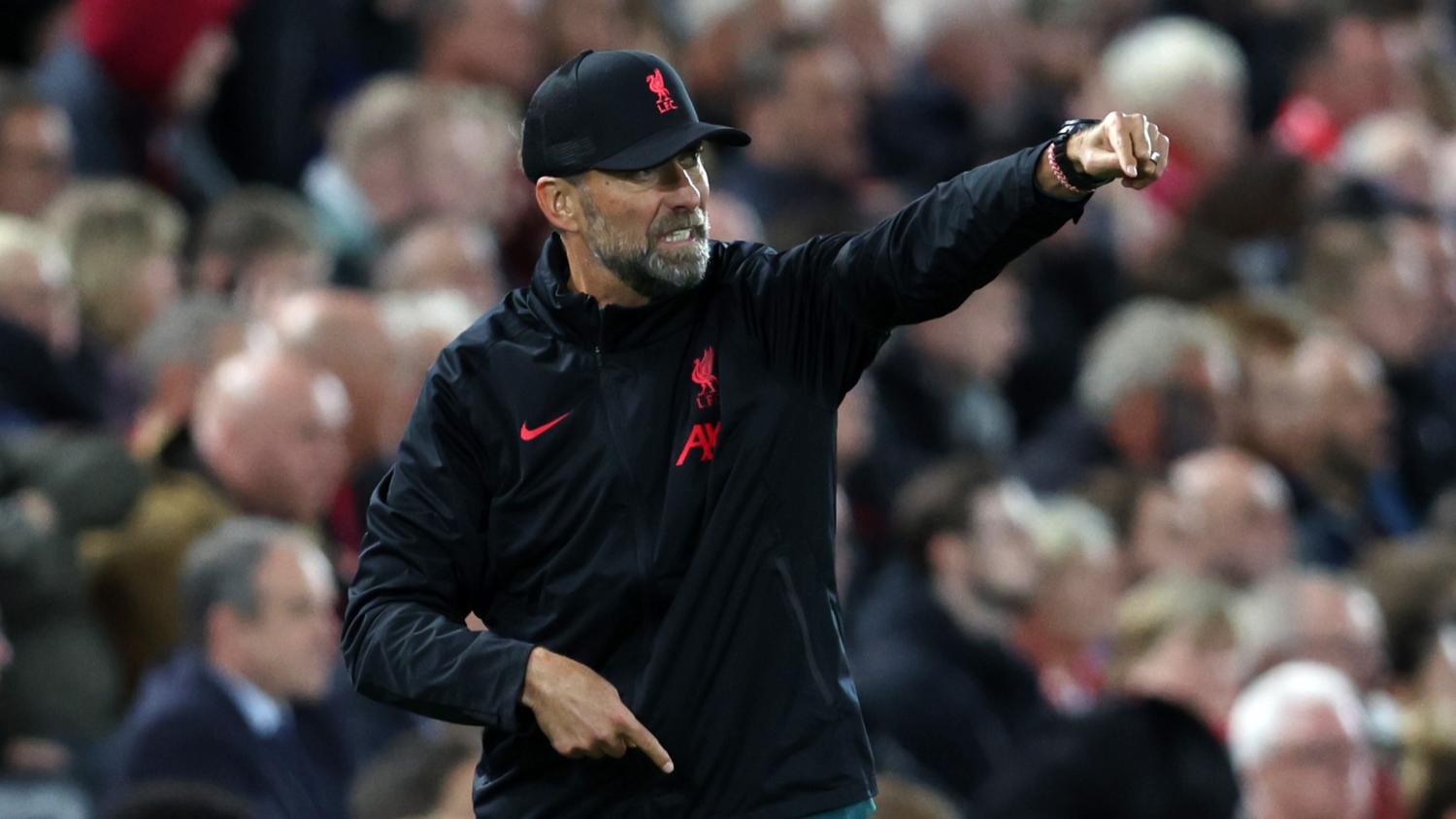 Norway striker Erling Haaland is a "perfect fit" for Manchester City and Liverpool will have to find ways to limit his threat in attack in Sunday's Premier League game at Anfield, manager Jürgen Klopp said.

Haaland has made a sensational start at City, scoring 20 goals in 13 matches in all competitions for the league champions since joining them from Borussia Dortmund in the close season.

How to stop Erling Haaland? The Klopp plan

"When you play against somebody at the moment who is the best striker in the world, you have to make sure he doesn't get that many balls," Klopp told reporters on Friday.

"That's what we will try, but obviously, against City, the problem is if you close Haaland down with too many players, you open up gaps for all the other world-class players.

"So that will not make life easier, it's a challenge, it's a football problem and we will try to find a solution."

"His finishing skills are exceptional, but he moves really smart," Klopp said. "You can only use speed if you use it in a smart way. His whole package makes it special."

The Liverpool manager added: "So many things to make a striker, and at City, he has some of the best players around him setting up goals. It's a perfect fit."

Liverpool are 10th in the league on 10 points after eight games, 13 points behind City who are second after nine games.

Klopp's side go into Sunday's game on the back of a 7-1 thumping of Rangers in the Champions League, in which Mohamed Salah scored the fastest hat-trick in the competition's history.

Salah took over from Darwin Nunez as the center-forward in the game against Rangers, raising questions about if he should play centrally more often.

"He can play the position, no doubt about that, but he can play wide position as well," Klopp explained. "When he scored goals he was central, that makes sense. Whichever system we play, for finishing, you need to be in and around the box."

Klopp was also impressed with Roberto Firmino after the Brazil international scored twice in their last game, but wants his players to "spread the goals a bit more to different games."

"I enjoy preparing for the game, but it is the biggest challenge you can face in football," Klopp said about Sunday's visit of City.

"... Man City, they are at the moment the best team in the world, but we will give it a try, knowing we can get help from a full Anfield and we will try to use that."

(Reporting by Manasi Pathak in BengaluruEditing by Toby Davis)