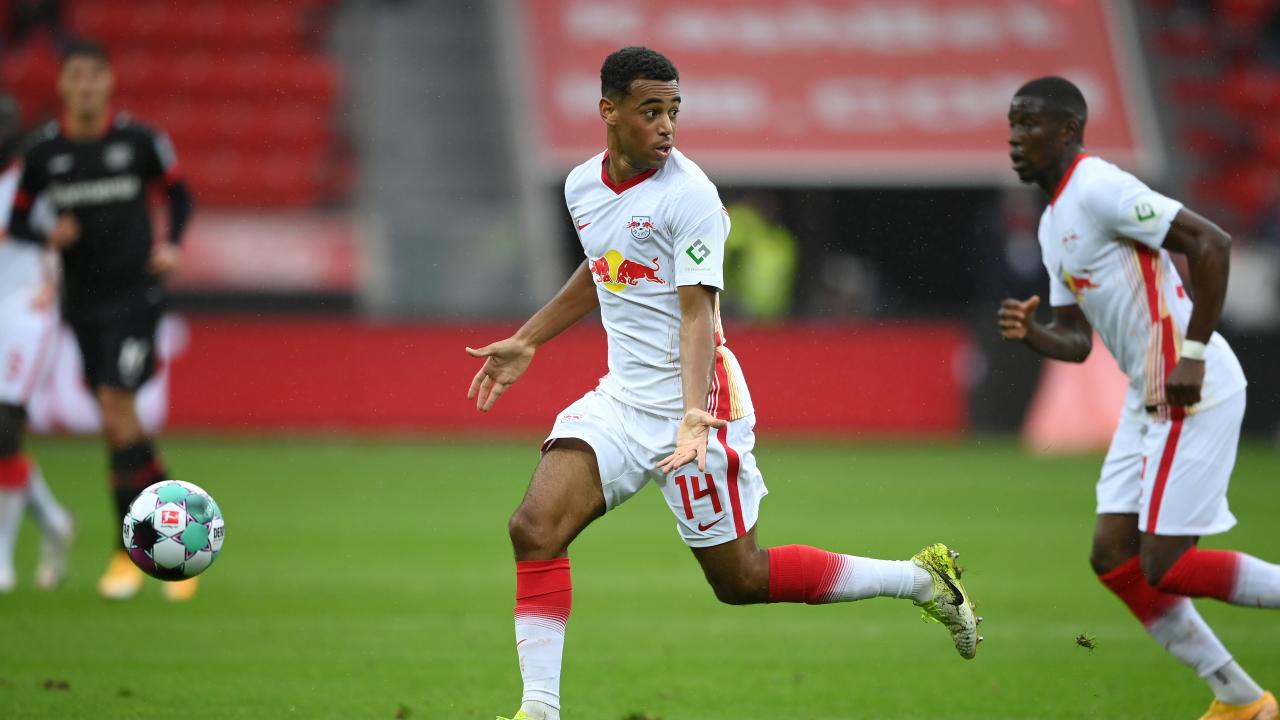 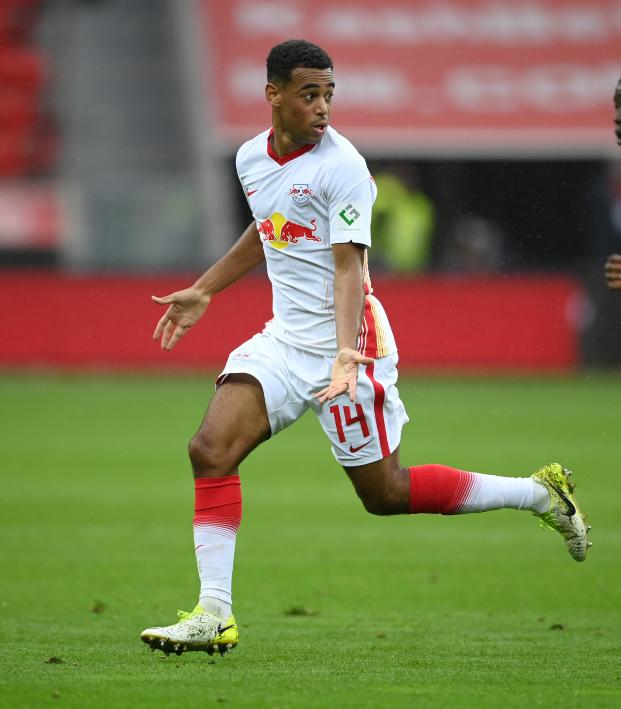 One To Watch: RB Leipzig Faces Off Against Borussia Mönchengladbach On Saturday

Nick Rumpf October 31, 2020
The matchup promises to be an exciting affair.

Julian Nagelsmann and first-place RB Leipzig will head to North Rhine-Westphalia to take on Borussia Mönchengladbach on Saturday.

The two sides fared very differently in midweek Champions League action; Leipzig suffered a humbling 5-0 defeat to Manchester United while Gladbach came within minutes of defeating Real Madrid before having to settle for a 2-2 draw. Leipzig's defeat was its first of the season, following a strong start to the Bundesliga campaign which saw Nagelsmann's side win four of five games. Sixth-placed Gladbach has followed up a 3-0 opening day defeat to Dortmund with two wins and two draws.

Don't be surprised if this game becomes a high-scoring affair — Gladbach and RB Leipzig rank second and third, respectively, in the Bundesliga's ranking for shots on target per game (6.6 to 6.4). Only Bayern has scored more than Leipzig's 12 league goals so far this season. Each of the last two meetings between these sides has seen four goals scored. The teams' most recent clash, a 2-2 draw, was preceded by a 3-1 victory for Leipzig.

While Gladbach is in good form, it may well weigh on the players' minds that they have not managed to beat Leipzig in any of the last six games between the two. Nagelsmann's side has been in strong form on the road lately, having won five of its last six away games. Against Gladbach in particular, Leipzig is dominant on the road — it has left with a victory in each of its last four visits to the Borussia Park.

USMNT midfielder Tyler Adams returns from injury for Leipzig, who will be without defenders Nordi Mukiele and Lukas Klostermann as well as midfielder Konrad Laimer. The hosts have lost Andreas Poulsen to a shoulder injury while midfielders Valentino Lazaro and Denis Zakaria are approaching returns to fitness, but head coach Marco Rose has said he will not rush them back.

With the hectic schedule this season as a result of the ongoing pandemic, Gladbach could benefit from the extra day of rest and the fact they did not have to travel in midweek. Nonetheless, Rose's men will face a big challenge against a potent RB Leipzig. This fixture is the must-watch game of the weekend in the Bundesliga.