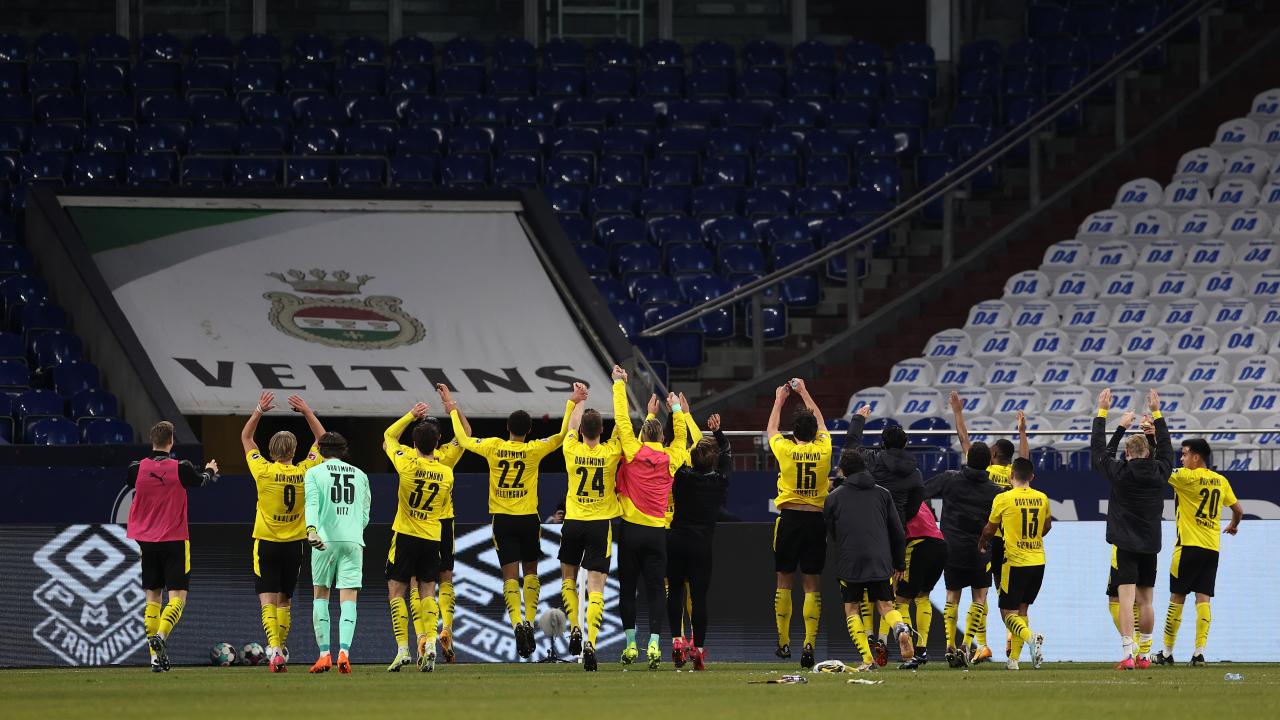 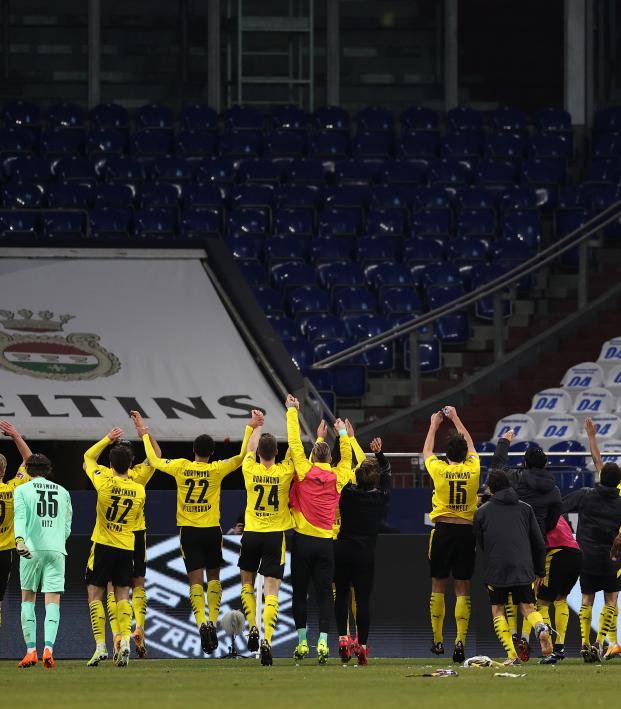 BERLIN - The German Football League (DFL) is hoping a health concept it supported will help convince authorities of a gradual and limited return of spectators in outdoor and indoor sports and cultural events.

The German Football League was part of 40 major sports and cultural bodies, including the Berlin Philharmonic orchestra, the German Basketball League and the German Opera among others, that supported the concept developed by a group of 20 scientists and experts.

The concept plans to allow crowds of some 25-30% for indoor events with face masks throughout, personalized tickets to allow contact tracing, no sale of food or beverages and an increased staff to monitor the measures. There are also measures for monitoring the airing of indoor spaces.

Outdoor events can increase their capacity to 35-40% and follow the same set of strict hygiene measures. These can be adapted to include other parts in the future such as more advanced tests and the development of digital platforms to facilitate tracing and contacts.

All sports and cultural activities were scrapped last year with the outbreak of the pandemic but only a few have returned. The professional football leagues resumed play last year but have played matches in front of empty stands apart from a brief return of spectators earlier in the season.

"A wide initiative... has developed a complete concept that could make possible the return of spectators and visitors to cultural and sports events under strict health and infection measures," the DFL said in a statement.

Germany has extended restrictions to curb the spread of the coronavirus until March 7, though elementary schools and nurseries started reopening in 10 German states on Monday and hair salons are due to open their doors again next week. The number of new daily infections has stagnated over the past week with the seven-day incidence rate hovering at around 60 cases per 100,000. On Monday, Germany reported 4,369 new infections and 62 further deaths.

Production problems and delayed deliveries have frustrated Germany's rollout of vaccines so far. As of Sunday, more than 3.3 million people had received at least one dose of vaccine, equivalent to 4% of the population.