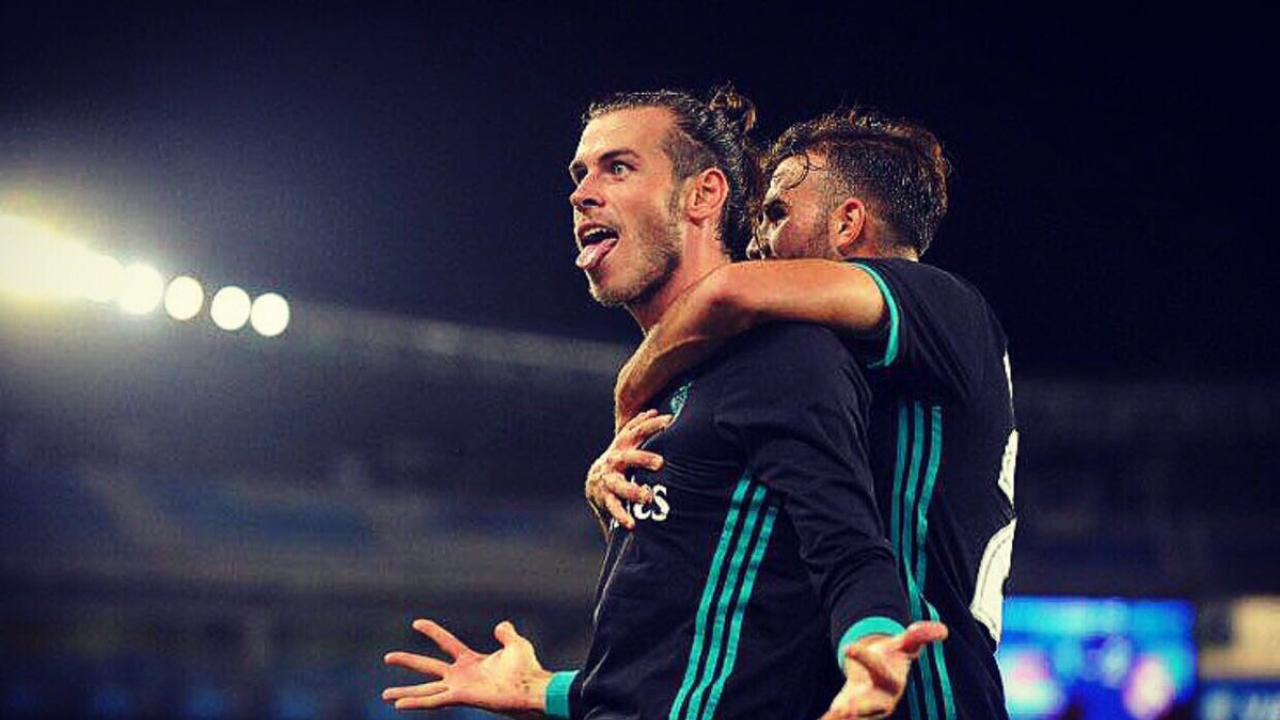 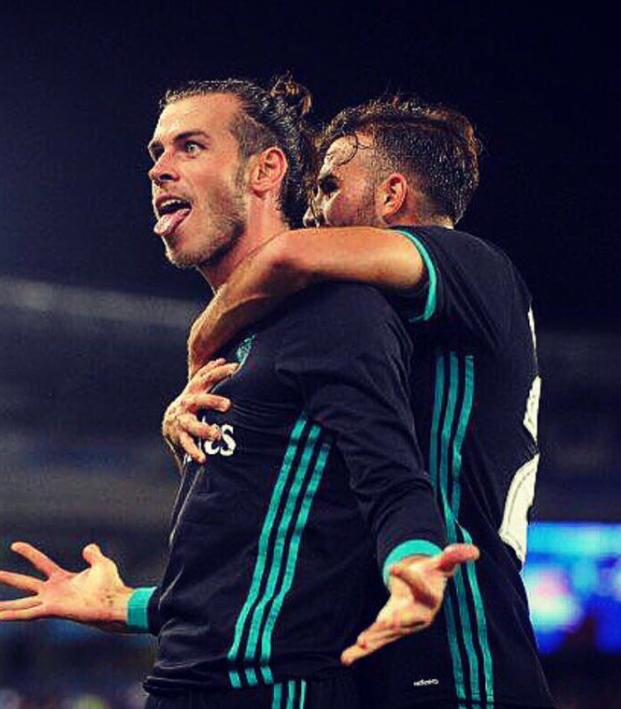 Gareth Bale has done it again. Perhaps best known for his stunning sprint against Barcelona in the 2014 Copa del Rey Final (one that had Usain Bolt saying: “It’s a goal any sprinter in the world would like to score one day. He’s the fastest footballer in the world at the moment.”), Bale has scored another scorching effort for Real Madrid.

While his top speed in the Copa Del Rey final effort was clocked at 21.56 miles per hour, Bale hit 21.87 mph while latching onto an Isco pass on Sunday against Real Sociedad.

According to a study from C.F. Pachuca that was published last February, Bale is the fastest footballer on the planet with a top speed of 22.92 mph, and the Welshman came remarkably close to hitting that mark on this breathtaking run.

GOOOAAALLL: @GarethBale11 breaks into full gallop before delicately lifting the ball over Rulli for his 6th goal in 5 visits to Anoeta. pic.twitter.com/EdHFf2bF7t

Apart from his terrifying pace, Bale appears to be working himself back into form for Real. “With the goal we saw his pace over 60 meters, then he had the clear head to do that technical finish,” said Real coach Zinedine Zidane. “It was not easy. For me he is still not at his best, I know he can do much better, but we must have patience and go bit by bit.”

Bale and Real are back in action on Wednesday with a midweek match against Real Betis.