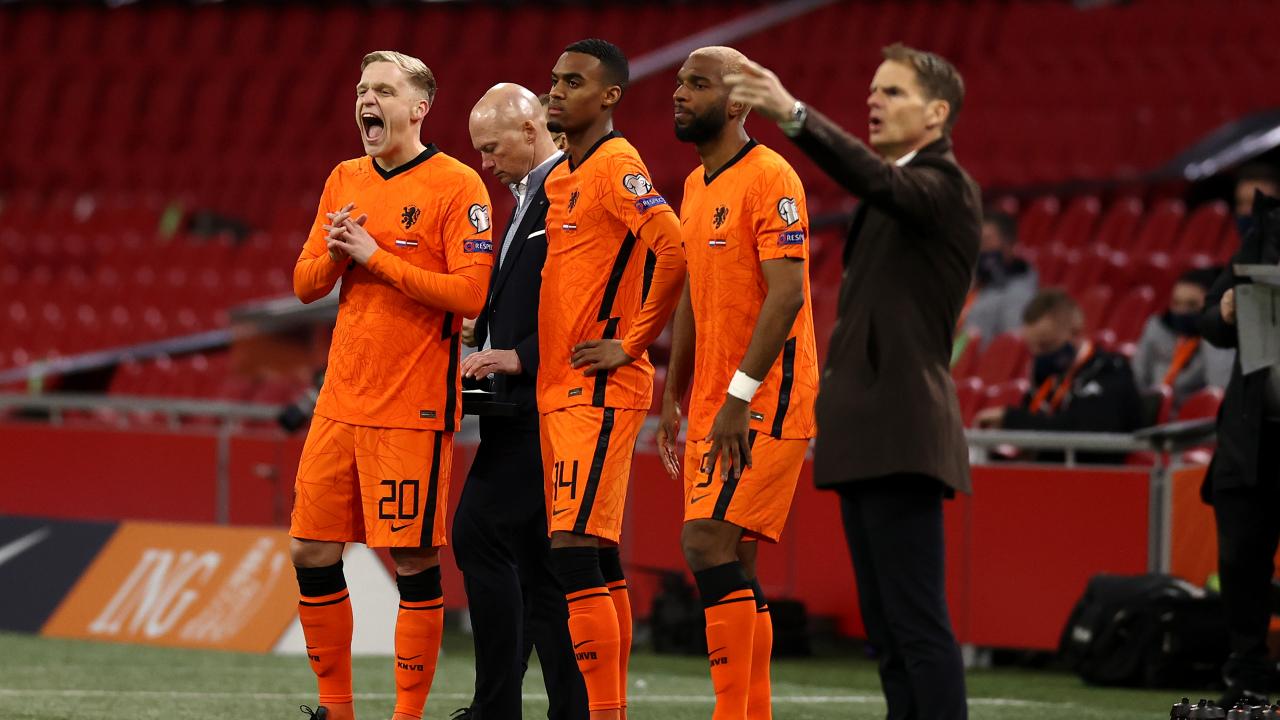 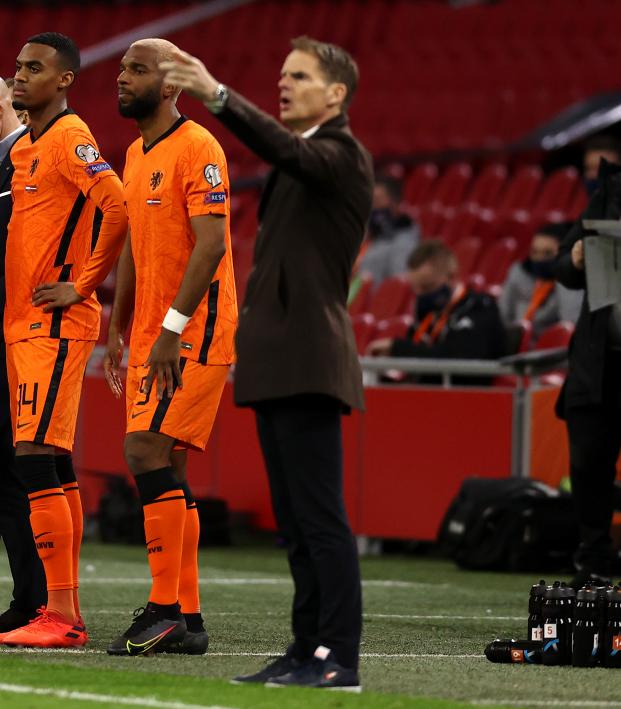 Nick Rumpf May 31, 2021
The Netherlands manager will not allow players to complete medicals while in camp.

Netherlands manager Frank de Boer has drawn some criticism after refusing to allow his players to undertake medicals needed to complete transfers until after the Euros.

De Boer has not enjoyed his finest week so far — he also received blowback after his claim that he personally notified all players cut from the squad was proven untrue. During the same press conference in which he made that claim, he mentioned Donny van de Beek having played over 4,000 minutes for Manchester United this season. The new arrival actually clocked up under 1,500 minutes in all competitions.

Georginio Wijnaldum and Memphis Depay are both out of contract and have each been heavily linked with a move to Barcelona, coached by fellow Dutchman Ronald Koeman. De Boer, however, has put a delay on those moves, stating, "Those players will have to be patient until after the tournament [to undergo their medicals]."

Given the risk of potential injury which could derail any move while playing at the Euros, it's understandable that the players would like to get the transfers over the line as soon as possible.

Bizarre stance from De Boer — what if Memphis or Wijnaldum pick up an ACL injury during the Euros and completely tank their value? As usual, galaxy brain thinking from one of the worst top-level coaches in football. https://t.co/dRlFrHnTKL

De Boer has astoundingly failed his way upwards into the top job with the national team after disastrous spells at Inter Milan, Crystal Palace and Atlanta United. He lasted all of 85 days in Milan and just 10 weeks in London, where he was fired after Palace failed to score a goal through its first four games.

The 51-year-old replaced Koeman in September 2020 after the former Barcelona player returned to Catalonia as manager. It's been a mixed bag for De Boer in the early days of his tenure with the Oranje, which began with a 1-0 defeat to Mexico before three consecutive draws. De Boer's first win in charge was a 3-1 result over Bosnia, which he followed up with a win against Poland before a humbling 4-2 loss to Turkey.

His contract with the national team runs through the end of 2022, but the team's performance at the Euros will likely factor into whether or not he sees out that contract to its completion.