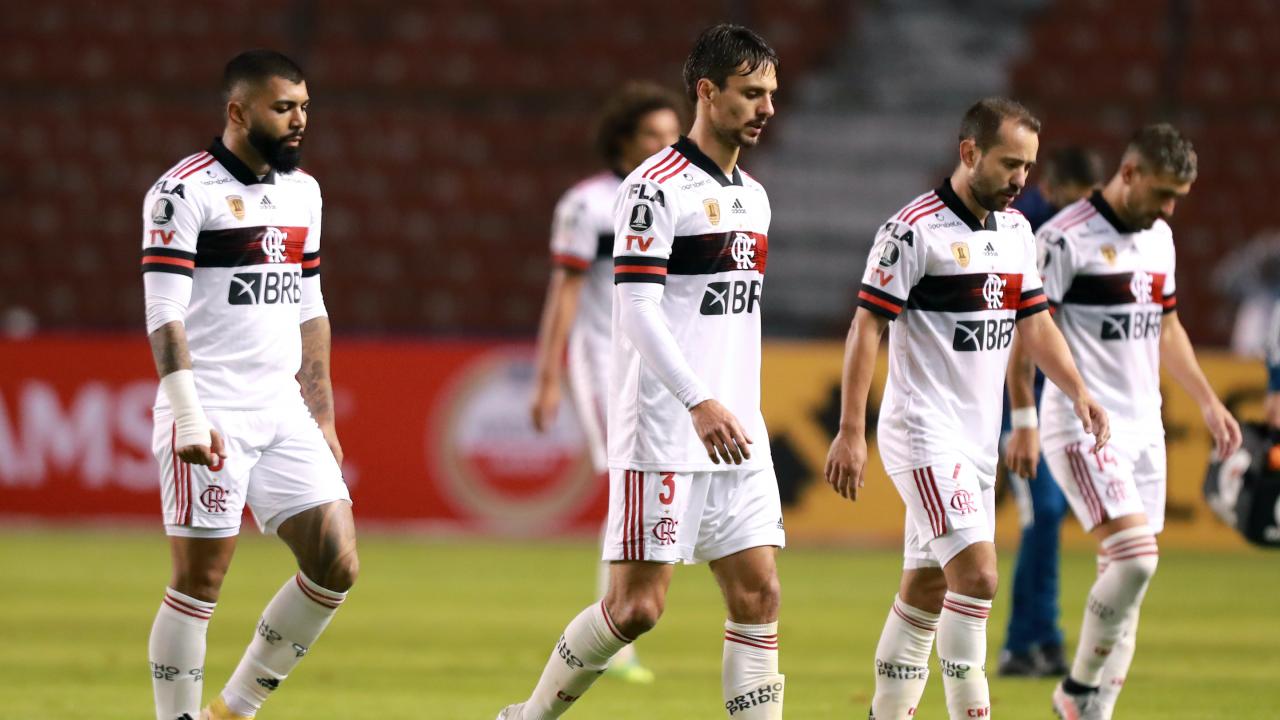 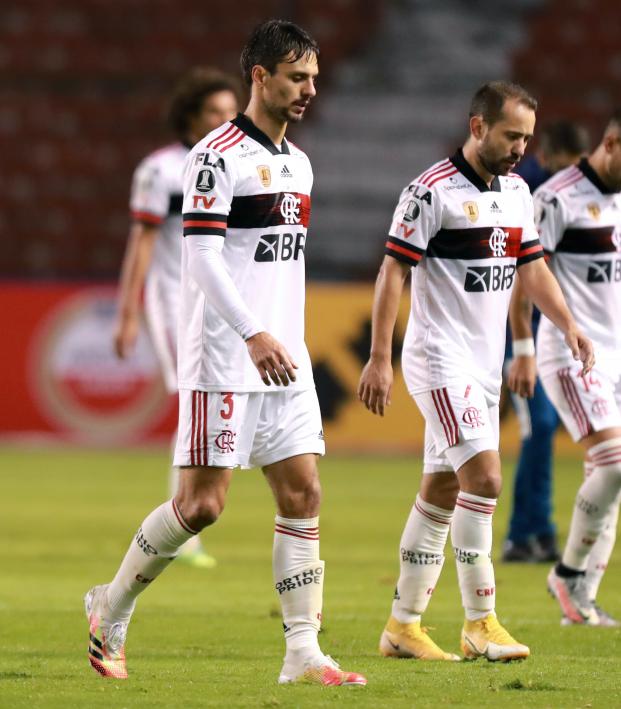 Reuters September 24, 2020
The Brazilian champs so far have been told to suck it up.

Brazilian champion Flamengo has asked league organisers to cancel this weekend’s game against Palmeiras after 16 of their players tested positive for COVID-19.

Seven players tested positive ahead of Tuesday’s Copa Libertadores match against Barcelona in Ecuador and several others, plus their coach and doctor, came down with the virus on their return.

"This is an exceptional situation," Rodrigo Dunshee, the club’s vice-president for legal issues, said in a video posted on the club’s Twitter feed.

"It seems we have just nine players and three goalkeepers," he added.

The Brazilian Football Confederation has so far denied with request, saying the Rio de Janeiro club have a big enough squad to handle the withdrawals.

Flamengo, who were one of the clubs who pushed for football’s quick return in June, said they feared calling up fringe players for Sunday's match would only exacerbate the situation.

"There’s no point in bringing in youth players to play…as their health and the health of their families is put at risk," Dunshee said.

"The risk is enormous that the players that haven’t tested positive yet will test positive tomorrow or Monday. We need, to guarantee everyone’s (wellbeing), for Flamengo not to play."

The controversy comes in the nation with the second highest number of coronavirus deaths outside the United States. More than 135,000 Brazilians have died from the virus.

Football restarted in Brazil in June with Flamengo kicking off the Rio de Janeiro state championship. Other state tournaments followed suit in July and August.