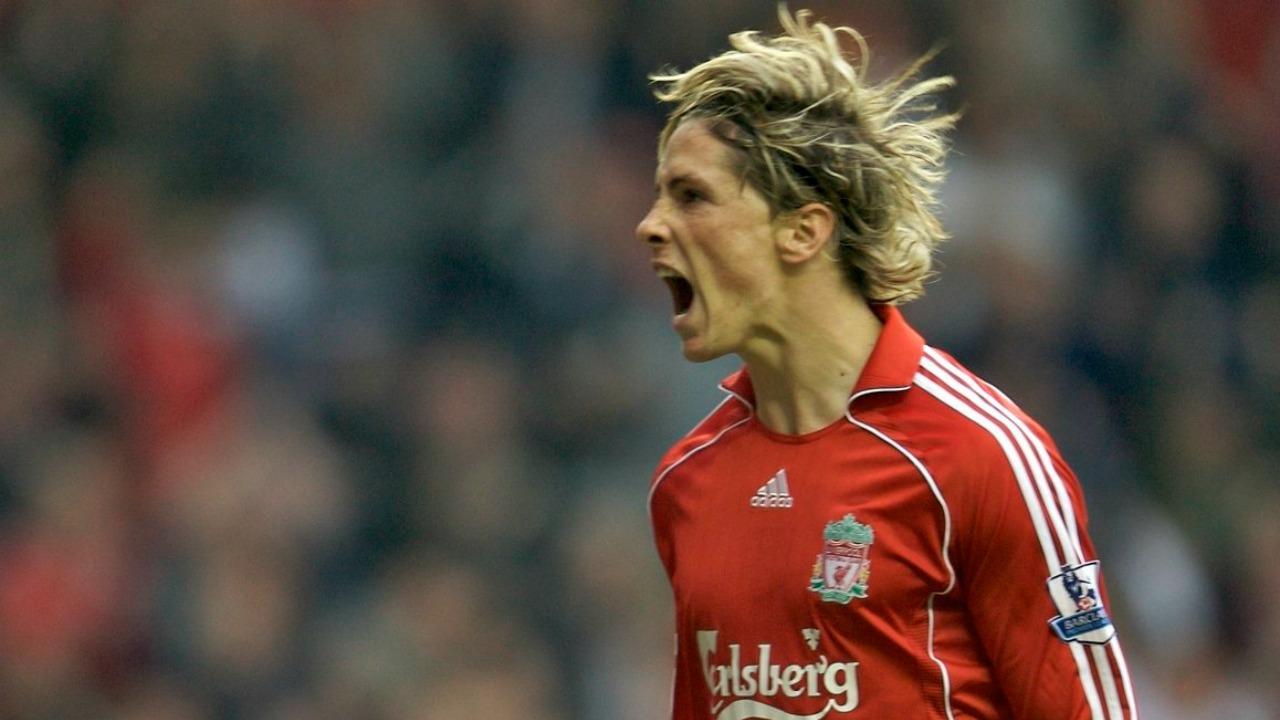 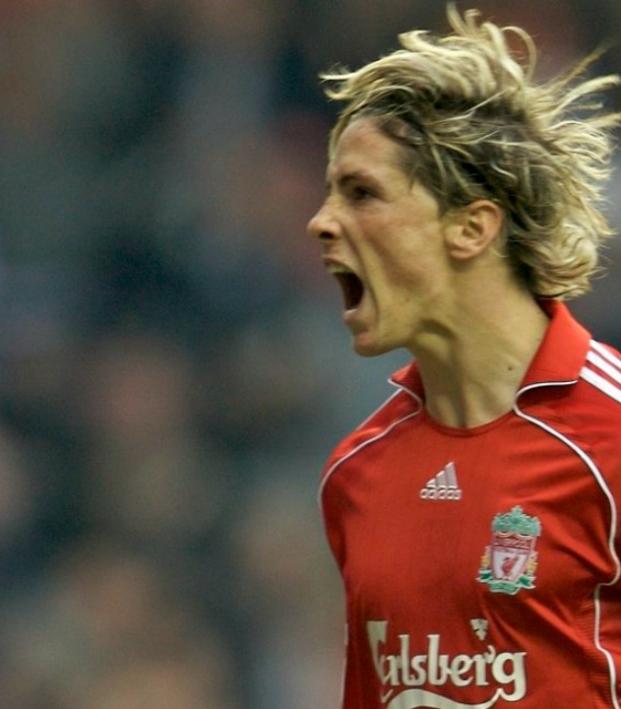 Fernando Torres Has No Regrets Over Move To Chelsea

Connor Fleming August 17, 2016
Fernando Torres has launched a strong defense of his £50 million move to Chelsea in January of 2011 — a move which resulted in him being labelled a traitor by Liverpool supporters.

Fernando Torres’ shock transfer to Chelsea in January of 2011 left Liverpool supporters so incensed that many took to the streets to burn their replica Torres jerseys on live television. Having scored 81 goals in 142 Liverpool appearances, Torres had provided Reds supporters a sense of false hope with regards to recapturing their former glories.

Yet here was Liverpool’s "niño" swapping the illustrious history of the club for the newfound riches of Chelsea for a British transfer record fee. The transfer confirmed that Chelsea, the defending EPL champions of the year before, had supplanted Liverpool in almost every conceivable way.

Liverpool fans delighted in Torres’ struggles with Chelsea. He never came close to justifying the price tag, his greatest EPL season total with Chelsea being eight goals in 36 matches.

However, having won an FA Cup, UEFA Champions League and UEFA Europa League with the Blues, Torres has absolutely no regrets over making the change.

Torres claims in the book Ring of Fire: Liverpool FC into the 21st Century — the player’s stories that his transfer was the fault of the club and not down to him:

“They wanted to bring in young players, to build something new. I was thinking to myself, ‘this takes time to work. It takes two, three, four, maybe even 10 years.’

“I didn’t have that time. I was 27 years old. I did not have time to wait. I wanted to win. Here we are five years later and they are still trying to build — around the same position in the league as when I left.”

Liverpool’s ownership change, the club was purchased by the Fenway Sports Group shortly before the transfer, resulted in a myriad of changes at Liverpool, many for the worse.

Javier Mascherano was sold. Roy Hodgson was sacked and replaced by Kenny Dalglish. Huge sums of money were invested in the likes of Raul Meireles and Andy Carroll.

Torres was subsequently loaned to Milan following three and a half unsuccessful years with Chelsea. He’s ultimately landed back at Atletico Madrid, the Spanish club where he began his career.