Connor Fleming January 21, 2020
It worked a charm for 92 minutes but then Newcastle scored twice at the death for a 2-2 draw.

Everton took a different approach to the tired method of simply showing your players’ individual photos for in-match graphics, team announcements and substitutions on Tuesday night.

The club allowed students from Linacre Primary School to visit Finch Farm for a drawing session that resulted in the images used across Goodison Park, the match day program and the club’s official website and social media accounts during Tuesday’s Premier League match against Newcastle United.

The resulting images are equal parts adorable and haunting. Jordan Pickford is an absolute unit. 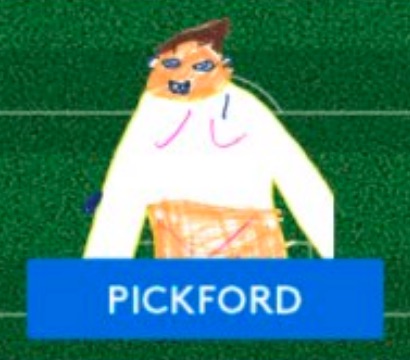 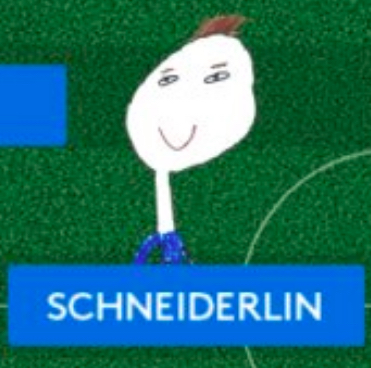 While Theo Walcott doesn’t want you to sleep tonight. 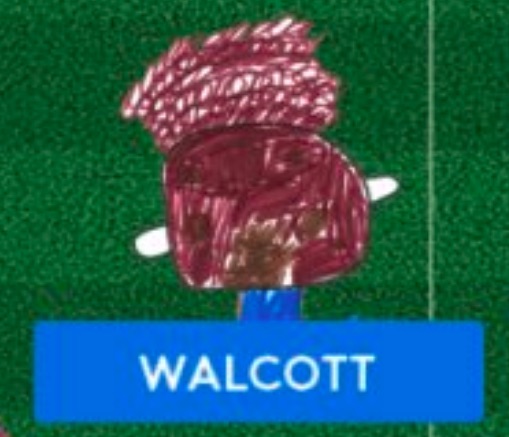 TEAM NEWS (with a difference)!

changes
Sidibé and Schneiderlin in for Coleman and Davies

Moise Kean scored the opening goal for Everton in the 30th minute. It was the 19-year-old Italian’s first goal for the club since arriving from Juventus in August.

Dominic Calvert-Lewin added the second for Everton in the 54th.

71' A standing ovation for Moise Kean as he makes way for Seamus Coleman.

87' Final sub and it's Oumar on for Theo. Blues still pushing for another goal...

The artwork was done in support of Everton’s “Tackling the Blues” program, which aims to teach young people strategies for good mental and physical health, as well as the promotion of emotional literacy and the improvement of self-esteem and confidence.