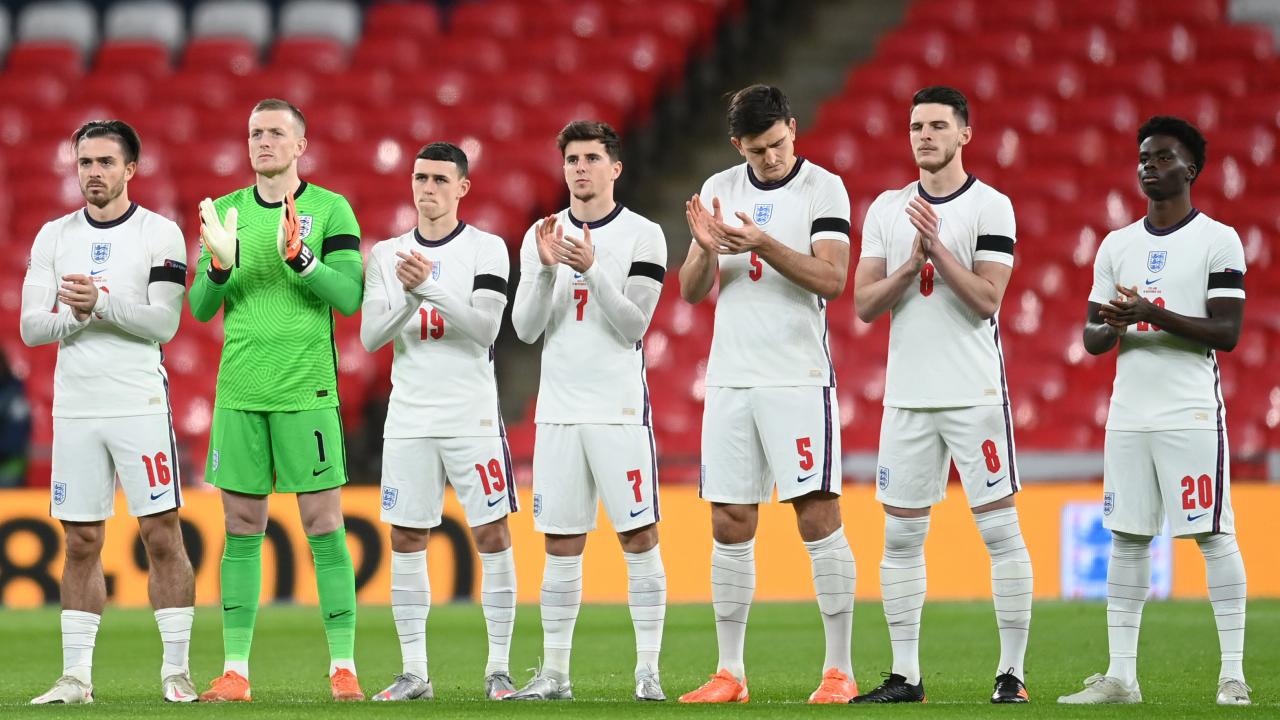 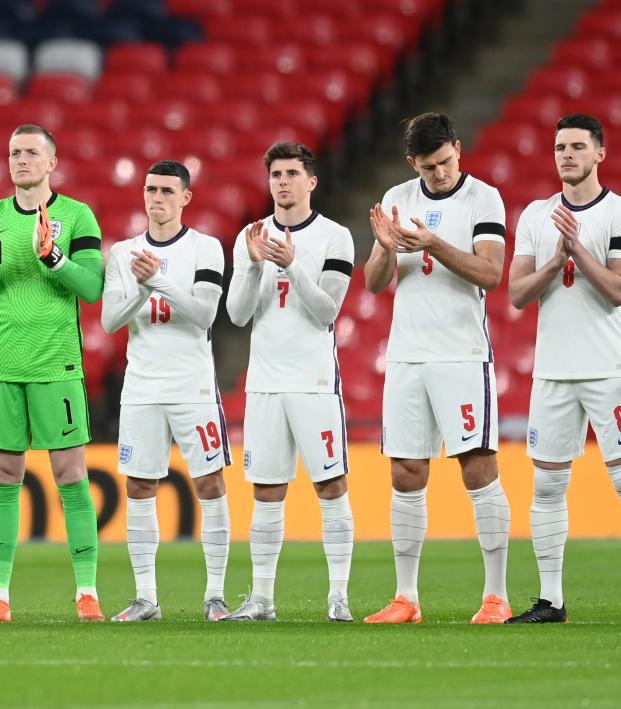 Reuters January 11, 2021
The latest spike of COVID-19 cases could elongate the club season, which would be terrible news for the international game.

The fate of the rescheduled Euro 2020 soccer tournament will not be decided until March but organizers UEFA are hoping that vaccination efforts will allow them to stick to their original plan for June's pan-European tournament.

The 24-nation, month-long showpiece, a major revenue generator for the continent's soccer governing body UEFA and the national federations across Europe, was postponed by 12 months after last year's COVID-19 outbreak.

The 2020 edition, brainchild of former UEFA president Michel Platini, was planned to be the first staged across the continent, rather than by a single nation or joint hosts. The host cities are Glasgow, Dublin, Bilbao, Amsterdam, Copenhagen, Munich, Rome, St Petersburg, Bucharest, Budapest and Baku, with the semis and final set for London’s Wembley Stadium.

North Macedonia, Scotland, Slovakia and Hungary book their spots for next summer

We have our groups for Euro 2020! pic.twitter.com/nAfnMWN0al

UEFA had hoped that a year-long wait would have allowed fans to be present at games but, with most football continuing to be held behind closed doors, that prospect clearly depends on an improvement in the situation. UEFA president Aleksander Ceferin is hoping vaccination programes, moving at different speeds across the various host countries, will be the key to sticking to the original plan.

"Vaccination has started and I think we will be able to have full stands in the summer," Ceferin said in a recent interview with Serbian newspaper Informer. "For now, the plan is to play in all 12 countries. Of course, there are backup options in case a country has a problem."

But the Slovenian accepts that there may need to be some juggling of the hosting plan and perhaps different levels of stadium capacity use.

"We are ready to organize competitions in 11, 10 or nine cities... and even only in one country, if necessary. However, I am 99.9 percent sure that we will have the European Championship in all 12 cities, as planned," he said.

UEFA confirmed that they have been working on four operational scenarios — for full stadiums, 50-100% capacity or 20-30% capacity and games behind closed doors. The host cities have been asked to come up with two to three plans out of those options and it is possible different approaches will be taken in each venue.

"A decision on which scenario will be applied individually in each city during the tournament will be made on 5 March 2021," UEFA said in a statement.

Given the broadcast deals in place for the tournament, UEFA has a strong commercial interest in the event taking place as planned. Even if the entire tournament had to be held without fans it would still allow UEFA to meet its contractual requirements and avoid a major financial hit.

One threat to the tournament would come if, like last year, domestic leagues had to stop due to the pandemic, pushing back the domestic and European club competitions. So far, European leagues, with strict protocols in place for secure games without fans, have been able to continue playing, although plans for the return of fans have been affected by the recent upturn in COVID cases.