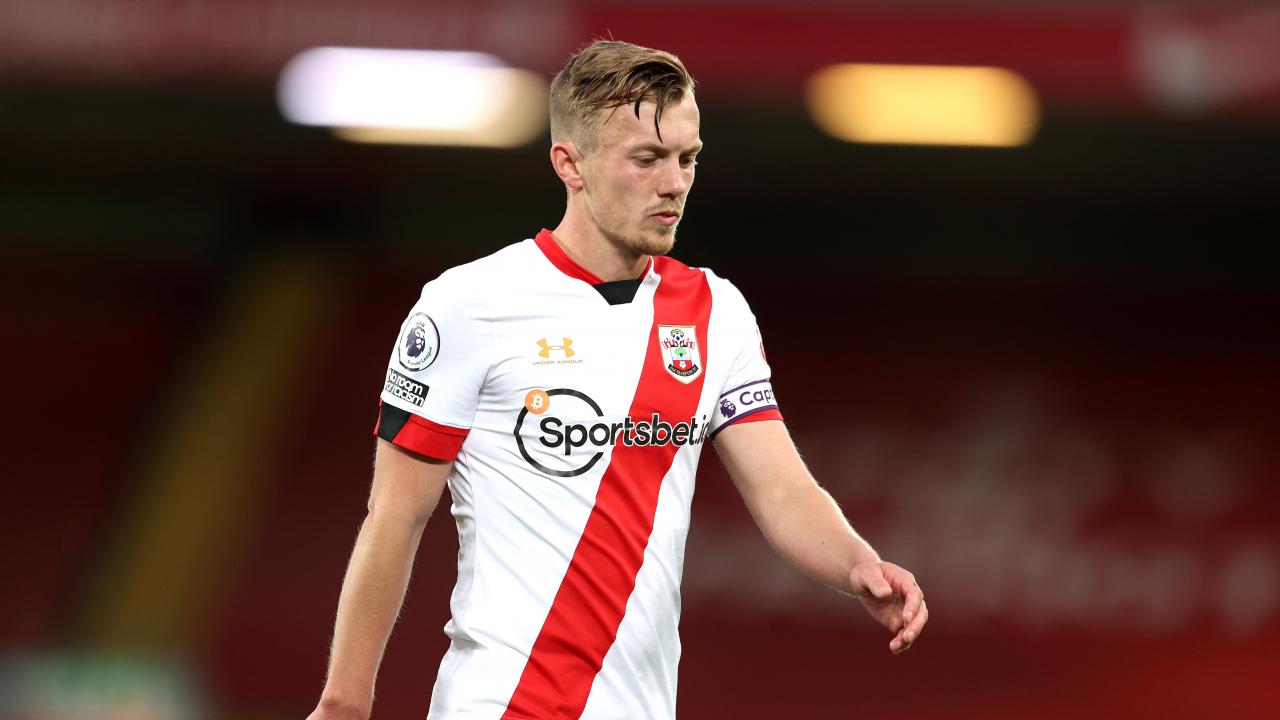 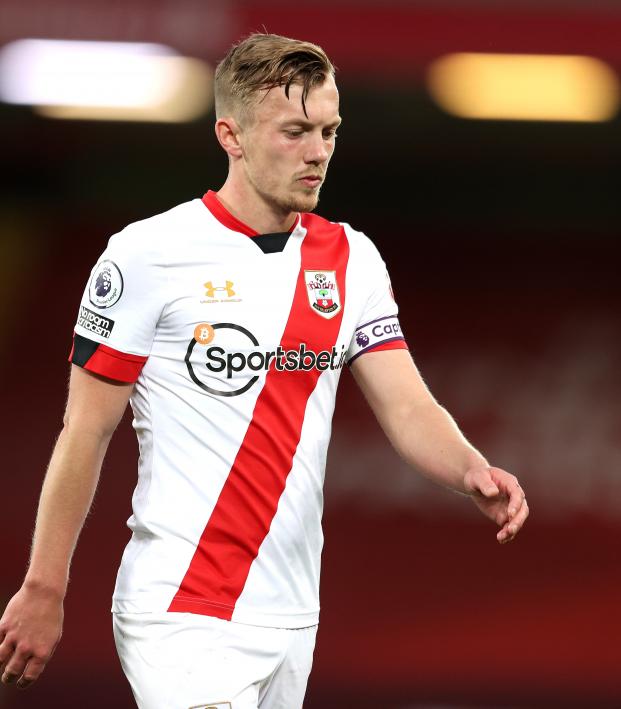 On Tuesday, England's 33-man preliminary squad was reduced to its final 26 members for the upcoming Euro 2020 tournament.

The likes of Jesse Lingard, James Ward-Prowse and Ollie Watkins were cut, while Manchester United's Mason Greenwood withdrew due to injury:

England's final 26-man squad, with the following seven missing out...

While this squad is definitive, there are still a number of questions regarding some of manager Gareth Southgate's selections as well as some lingering injury concerns.

Here is the final England roster, plus the biggest talking points following the squad announcement.

Gareth Southgate's final squad includes four right backs (Kieran Trippier, Kyle Walker, Reece James and Trent Alexander-Arnold) but just two left backs (Ben Chilwell and Luke Shaw) — an arrangement that drew criticism from England fans. While four right backs seems excessive, the flexibility of the quartet more than justifies the decision. Trippier and James are both able to play as defensive-minded right midfielders, while Kyle Walker has played on the right side of a back three on numerous ocassions for the Three Lions.

On paper, England has four center backs, but expect half of this foursome to be on the pitch at all times if Southgate opts for a back three.

John Stones is a no-brainer, and Tyrone Mings' inclusion is justified, but the other two center back selections are questionable at best. Harry Maguire has played well for Manchester United, but the Red Devils captain missed the last four EPL matches of the season and was on the bench for the Europa League final on May 26. His status for England's opening fixture against Croatia on June 13 is still in question.

As for Conor Coady? His performances hardly even justify starting for Wolves; but an England selection is simply preposterous. According to WhoScored?'s performance ratings, Coady has ranked 41/43, 39/40 and 43/45 out of eligible EPL center backs over the past three seasons. His numbers are similarly poor when compared to center backs across the continent. He ranks in the third percentile or worse in terms of pressures, tackles, interceptions and aerials won.

And it's not like England didn't have any suitable replacements for Coady either. Eric Dier has 45 international caps and started for the Three Lions as recently as Nov. 2020. Fikayo Tomori, a 23-year-old playing for AC Milan, just had the best season of his young career. And one cannot forget about James Tarkowski; the Burnley man has consistently been one of the best center backs in the Premier League for four seasons now but can barely get a sniff of action for his country.

Will Gareth Southgate come to rue these exclusions?

Arguably the biggest snub from the England squad was Southampton midfielder James Ward-Prowse. Not only was Jordan Henderson retained despite being out injured since late February, but Ward-Prowse was also snubbed for Jude Bellingham, the 17-year-old whose top-flight experience consists solely of 19 Bundesliga starts with Borussia Dortmund this season.

Ward-Prowse was a star performer for a struggling Southampton side, playing every league minute for the Saints this year while recording eight goals and seven assists. A pin-point passer, Ward Prowse led Southampton in key passes, crosses, passes completed and pass success percentage per. The 26-year-old is also extremely dangerous from free kick situations, as 12 of his 23 direct goal involvements over the past two seasons have come from set pieces.

Ward Prowse has been one of the most in-form English midfielders over the past two seasons, perhaps only falling just short of Mason Mount's sensational performances for Chelsea. While the likes Bellingham, Henderson and Kalvin Phillips have all played well this year, to say that just one of them has been better than Ward-Prowse is a stretch. But to say all three have outperformed the Southampton man? Simply absurd.

With so many talented attackers in the squad, Gareth Southgate's biggest challenge might be figuring out how to utilize all of his front three options. Harry Kane is a lock for the starting XI, but will Southgate opt for the proven talents of Raheem Sterling and Marcus Rashford, or the promise shown by Phil Foden and Jadon Sancho?

The only real controversy among the attack is the preference of Bukayo Saka over Ollie Watkins as the final member of the front three. Watkins scored 14 Premier League goals and tallied four assists in his first top-flight season with Aston Villa, while Saka only totaled nine goal involvements with Arsenal. The one advantage Saka has is his flexibility — the 19-year-old has featured on both wings this season as well as in central midfield, not to mention three starts at left back.

What Formation Will Southgate Employ?

After using a back three for the majority of UEFA Nations League play in 2020, the Three Lions reverted to a 4-3-3 for the beginning of World Cup 2022 Qualifying back in March. This tactical flip-flop has been a signature of Southgate's England tenure. The Three Lions exclusively used a back three at the 2018 World Cup, then reverted to a back four for the entirety of 2019.

With a focus on attacking fullbacks in this England squad, it appears that Southgate will be employing the back three once again for this summer's European Championship.