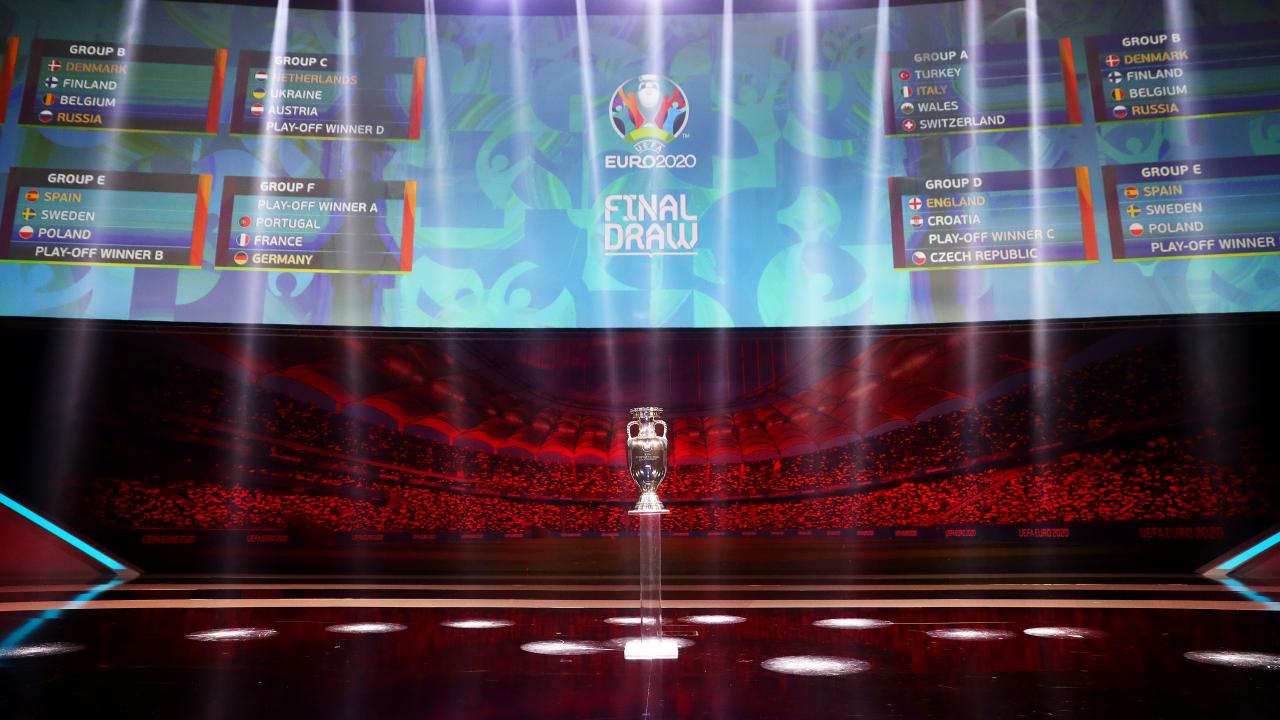 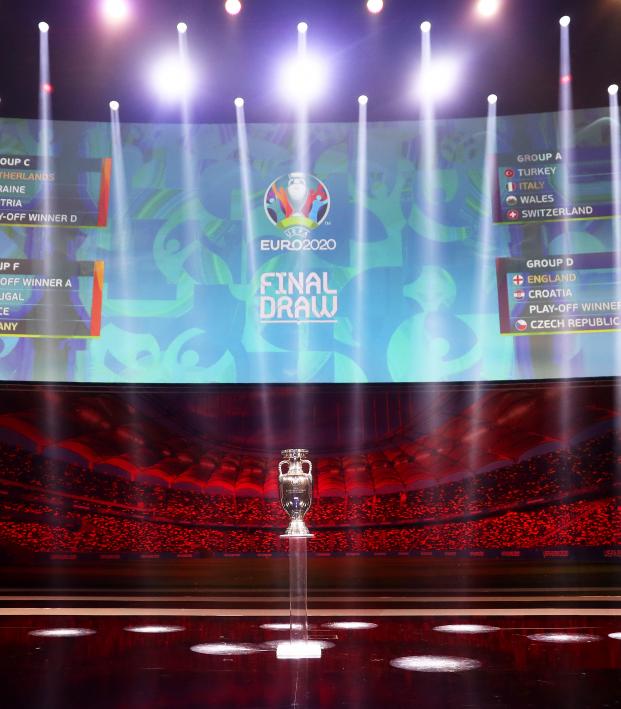 UEFA Summons Clubs, FAs And Players For Discussion With Euro 2020 In Doubt

UEFA will hold a video conference meeting of all 55 football federations in Europe plus representatives of clubs, leagues and players to discuss the impact of the coronavirus on all football in the region including Euro 2020, it said Thursday.

UEFA has so far declined to discuss whether Euro 2020, which will be held in 12 different countries around Europe between June 12 and July 12, will be postponed or venues altered.

UEFA said the meeting would be held next Tuesday and that "discussions will include all domestic and European competitions, including UEFA EURO 2020".

"Further communication will be made following those meetings," it said.

On Thursday, Real Madrid and Juventus, two of Europe's biggest clubs who are scheduled to play Champions League matches next week, sent all of their footballers into quarantine. Real Madrid's move came after one of the club's basketball players tested positive for the coronavirus while Juventus defender Daniele Rugani also tested positive for the virus. Real's basketball team was also sent into quarantine.

Domestic leagues around the continent have been put on hold or are taking place behind closed doors. Two Europa League matches scheduled for Thursday have been postponed because Spanish side Getafe refused to travel to Italy, the epicenter of the outbreak, to face Inter Milan and AS Roma said they could not travel to Spain to face Sevilla because of flight restrictions.