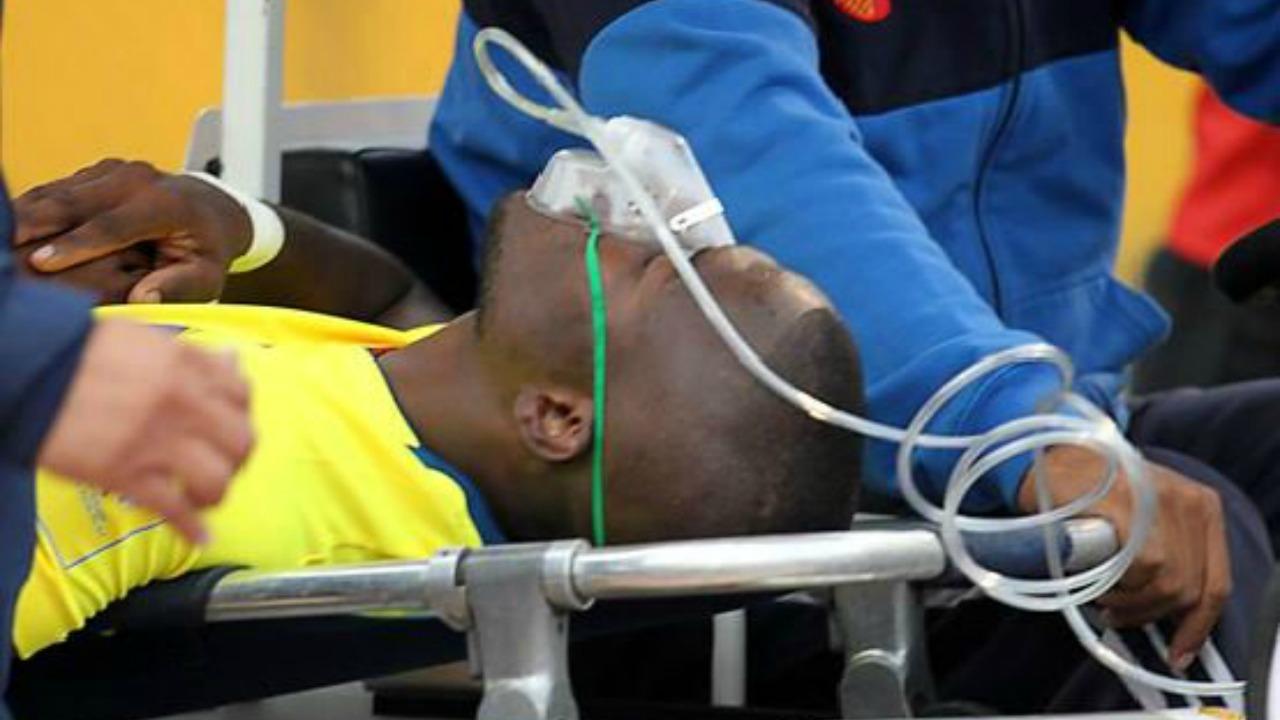 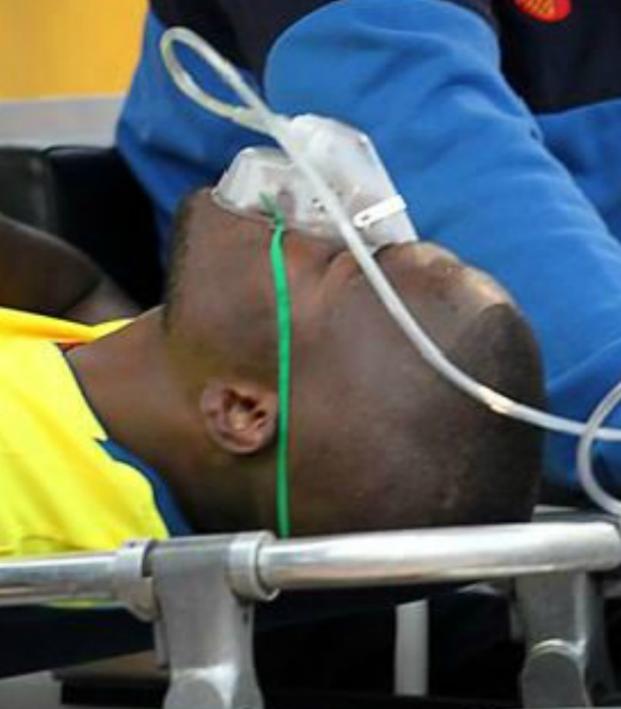 Enner Valencia Evades Police Capture While Being Carted Off Injured

Connor Fleming October 7, 2016
Ecuadorian international Enner Valencia was injured in a match against Chile. What transpired next was one of Hollywood’s great chase scenes.

CONMEBOL World Cup qualifying grew in legend with another improbable incident during Thursday’s match between Ecuador and Chile.

With Ecuador holding a 3-0 advantage over Chile at the Estadio Olimpico Atahualpa in Quito, Ecuardorian international Enner Valencia, who plays his club football for Everton in the Premier League, allegedly faked an injury to evade police capture in the 82nd minute.

According to The Guardian, Valencia is involved in a dispute over unpaid child support fees. Valencia was carried off the field on a stretcher with an oxygen mask over his face. He was then placed on a cart, and that’s when a chase straight out of Hot Fuzz took place.

The police chased Valencia’s cart on foot before Valencia was loaded into an ambulance, escaping their grasp.

Paul Marin, the lawyer for the mother of Valencia’s child, had this to say: “It’s lamentable that certain police officers didn’t collaborate with the detention of the footballer [Valencia], to ensure compliance with a judicial order. If they say this man earns so much, why doesn’t he pay [the maintenance] monthly to his daughter.”

However, Valencia’s agent, Gonzalo Vargas, claims that Valencia’s arrest warrant has been revoked.