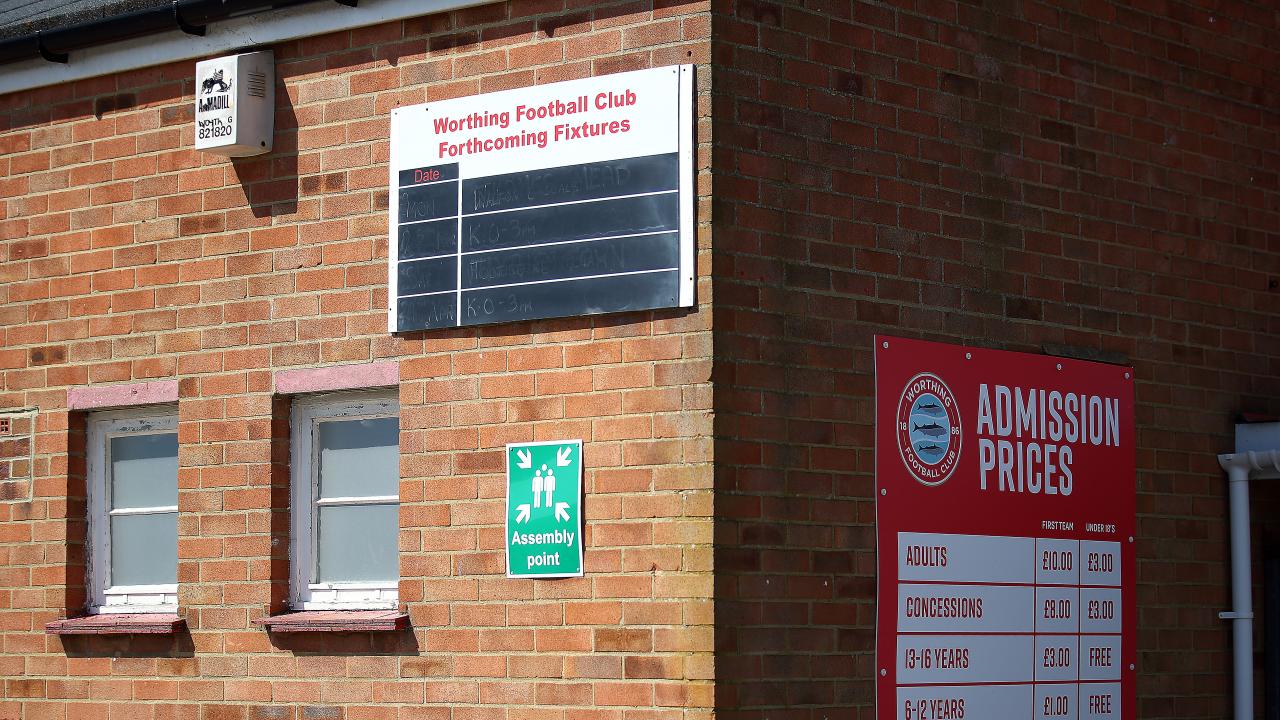 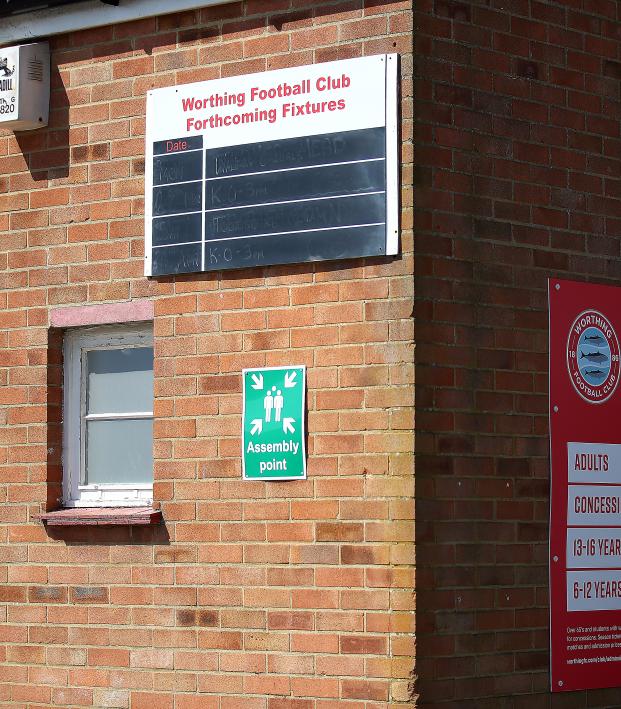 Reuters January 8, 2021
With the UK setting records for Covid-19 deaths, lower leagues in the English pyramid want to stop playing.

Three of English soccer's minor leagues said on Friday they wanted their season halted and declared null and void due to the COVID-19 pandemic.

The Southern, Northern Premier and Isthmian Leagues — whose clubs form the seventh and eight tiers of the soccer system — issued a joint statement reviewing the implications of the latest government lockdown.

It said clubs at steps three and four of the National League would be asked by the Football Association "to provide views on whether the 2020-21 season should be terminated and, if not, what the alternative should be.

"Independent of that survey, all three of the Trident League’s Boards hold the view that the season should cease immediately and be declared null and void," it added.

It said the ultimate decision rested with the FA Council but all fixtures up to March 6 were postponed since there was no indication the national lockdown will be lifted before then.

Paul Hilton, chairman of Northern Premier League side Radcliffe FC who had average gates of around 500 before fans were barred, told Sky Sports that the clubs needed supporters in stadiums to be financially viable.

"I think unfortunately most of the clubs are going to agree that the way forward in the current climate is ultimately going to have to be to stop," he said.

The United Kingdom has recorded more than 2.8 million confirmed COVID-19 cases and more than 78,000 deaths, according to a Reuters tally. On Thursday, a record 1,325 people died from COVID-19 in the country.