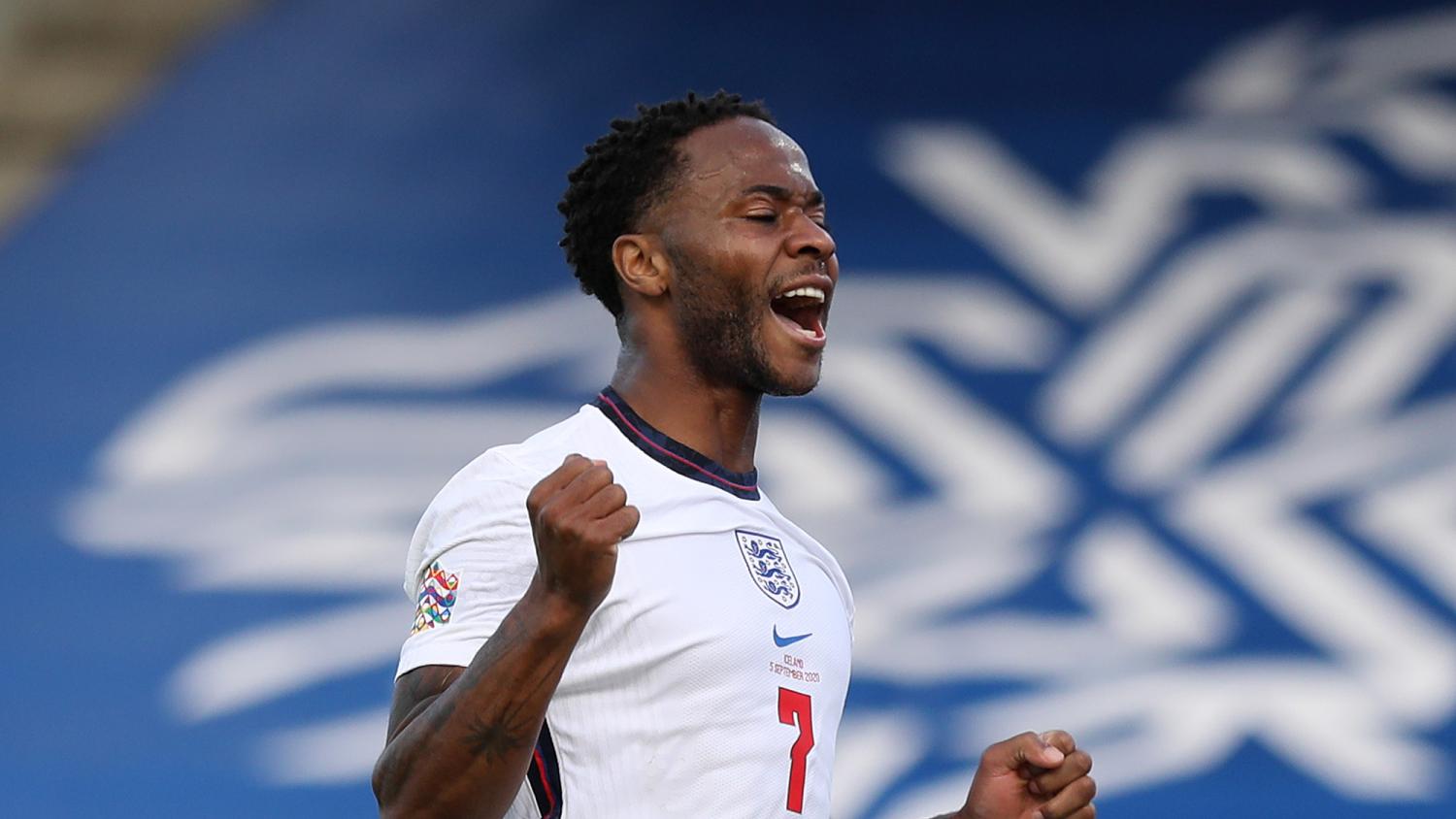 REYKJAVIK — England's Raheem Sterling converted a 90th minute penalty to snatch a 1-0 win away to Iceland in their opening Nations League match on Saturday after the home side themselves missed a spot kick in stoppage time that would have salvaged a draw.

Sterling got the decisive goal from the spot, after a disappointingly drab game, when Sverrir Ingi Ingason was harshly ruled to have handled the England striker's shot.

Ingason, who had thrown his body at the close-range strike, was also sent off for the handball, leaving both teams reduced to 10 men after England full-back Kyle Walker picked up a second yellow card in the 70th minute.

But Iceland, who famously beat England at Euro 2016, had their opportunity to get a draw from the League A Group 2 match when Joe Gomez brought down Albert Gudmundsson inside the box.

However, Birkir Bjarnason fired his penalty high over the bar to leave Gareth Southgate's side with the three points.

The game, held behind closed doors due to Covid-19 restrictions, had the air of a pre-season friendly with both squads missing some key players and still short of full fitness and sharpness.

Iceland lost their main striker Kolbeinn Sigborsson, whose goal knocked England out of the Euros in France four years ago, due to an injury in the pre-match warm-up.

England centre-forward Harry Kane had the ball in the net in the seventh minute, sliding in to meet a cross from Sterling, but he was ruled to have been offside.

Television replays suggested the goal should have stood with Kane in an onside position but there was no VAR technology in use to check the decision.

England dominated possession after the break, with Iceland content to defend in numbers, but Southgate's side created very little with their predictable passing and one-paced approach causing few problems until the penalty award.

"It was definitely strange but I'd rather play matches than training. It was tough but we got through it," said Sterling.