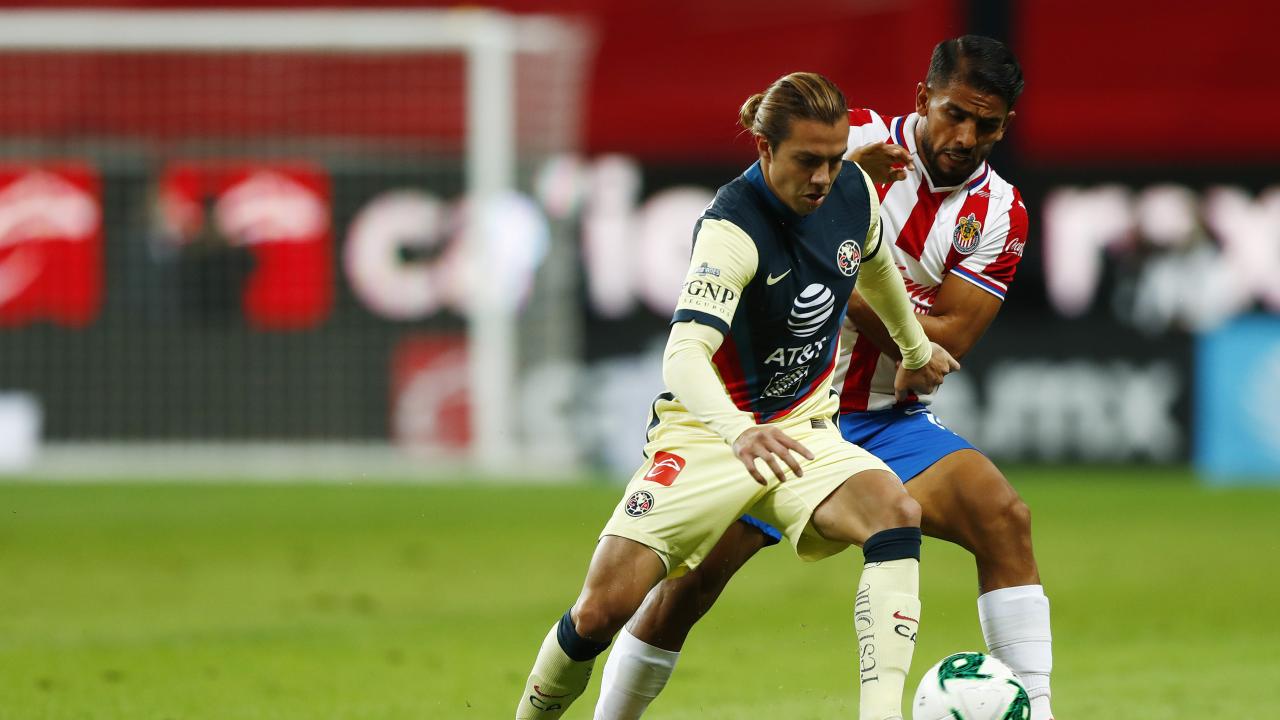 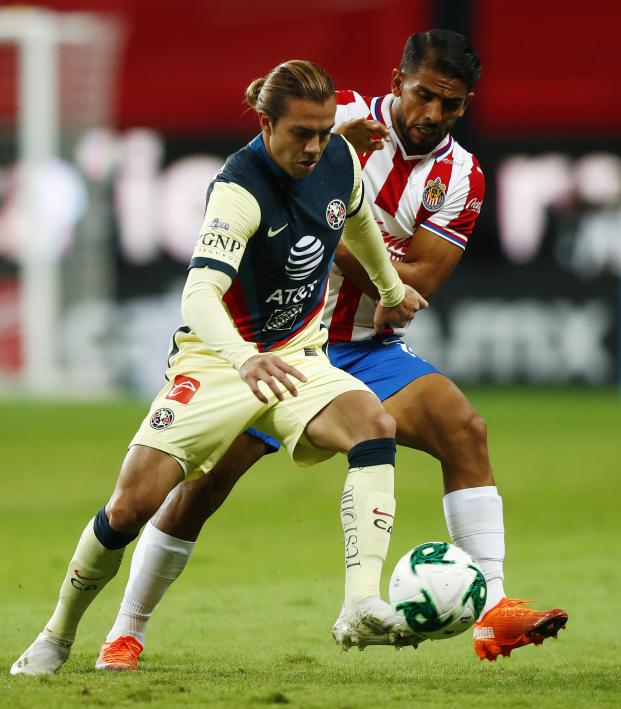 Connor Fleming March 10, 2021
América is out for revenge after what happened in last year’s liguilla.

On Sunday, Liga MX’s Súper Clásico takes center stage as Chivas welcomes América to Estadio Akron in Guadalajara. Telemundo has massive plans for broadcasting El Súper Clásico in the U.S., including a special pre-game report on the “Riot of 86” building toward kickoff at 9:30 p.m. ET / 6:30 p.m. PT on Telemundo, Universo and streamed across TelemundoDeportes.com and the Telemundo Deportes app.

This is the first meeting between the historic rivals since last year’s clash at the quarterfinal stage of the playoffs. Chivas won that 3-1 on aggregate with all three goals coming from Chicote Calderón. That result would cost América manager Miguel Herrera his job, and he was replaced by former Real Madrid coach Santiago Solari ahead of the 2021 Guard1anes season.

The 44-year-old Argentine has América flying high at the moment, and they enter El Súper Clásico on the back of three straight wins and second in the table. Henry Martín leads the side with four goals, while Pedro Aquino has scored two and provided two since joining from León. The backline is anchored by legendary goalkeeper Guillermo Ochoa and hugely talented 21-year-old Uruguayan center back Sebastián Cáceres.

Chivas finds itself in ninth-place heading into this one, a position that hasn’t been helped by a league-leading six draws from 10 games. 21-year-old striker J.J. Macías has continued to show he’s the real deal with six goals in eight appearances, while Jesús Molina is still a commanding force in the center of the park and the likes of Uriel Antuna, Alexis Vega and Jesús Angulo provide menace from wider positions.

The pre-game “Riot of 86” special report should be just as good. Combining testimonials from Carlos Hermosillo, Benjamin Galindo, Zully Ledesma, Fernando Quirarte and Cristobal Ortega with videos, pictures and illustrations, Telemundo hopes to recreate the infamous fight between América and Chivas players that occurred in 1986.

Pre and post-game coverage will be presented by Miguel Gurwitz and Hermosillo from Guadalajara with special editions of Zona Mixta on Saturday and Sunday from Estadio Akron.