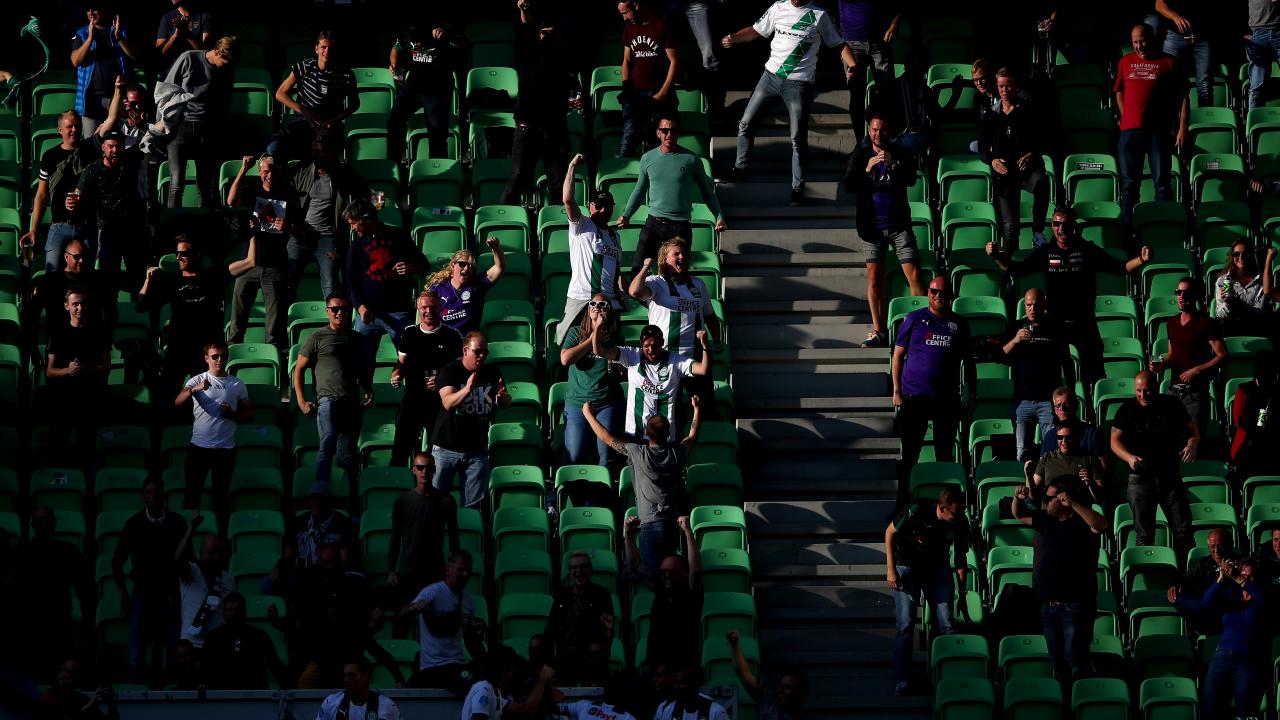 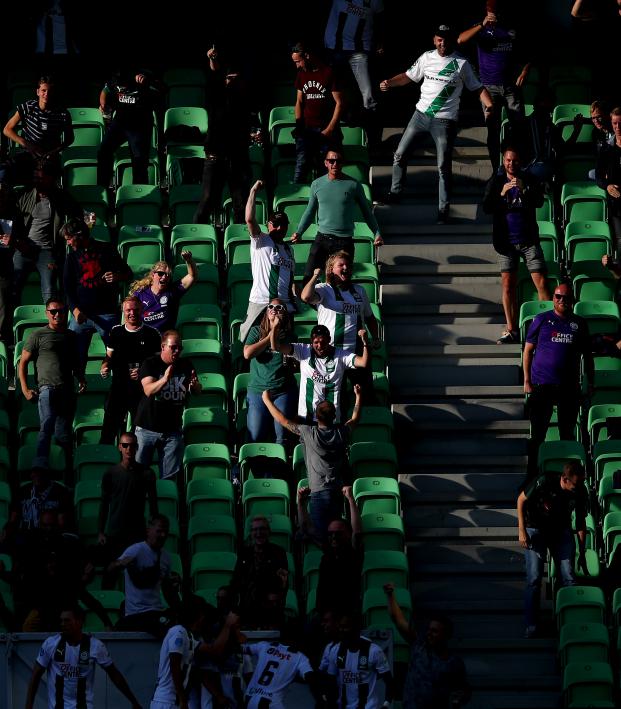 Reuters September 21, 2020
The decision to allow fans back into stadiums in the Netherlands might be reversed.

Dutch Prime Minister Mark Rutte on Monday hit out at fans who sing and cheer at soccer matches, saying they were frustrating the fight against the coronavirus amid a surge in infections.

Limited crowds have been allowed back in Dutch stadiums since the start of the new season this month, but only if they adhere to social distancing rules and refrain from singing and shouting.

"Just shut up when you're sitting there," Rutte said when asked about fans' behavior in the stadiums. "Watch the game and don't shout. It's possible."

The fans have been far from quiet and many have left their designated seats during matches to stand and sing together.

"It's utterly stupid," the Prime Minister said. "That way we won't get the virus under control."

The daily tally of new coronavirus infections in the Netherlands topped 2,000 for the first time on Monday, setting a record for the fifth time in a week.

Rutte on Friday announced regional measures to limit the spread of the disease, forcing bars and restaurants to close early and limiting group sizes. He has repeatedly warned that soccer stadiums could be closed down again if fans cannot restrain themselves.

The venues are operating at around a quarter of their capacity to make sure there is at least 5 feet distance between fans from different households. Fans can only enter and exit stadiums at certain times, meaning some have to arrive more than an hour early and others have to wait a long while before they can leave after the games.