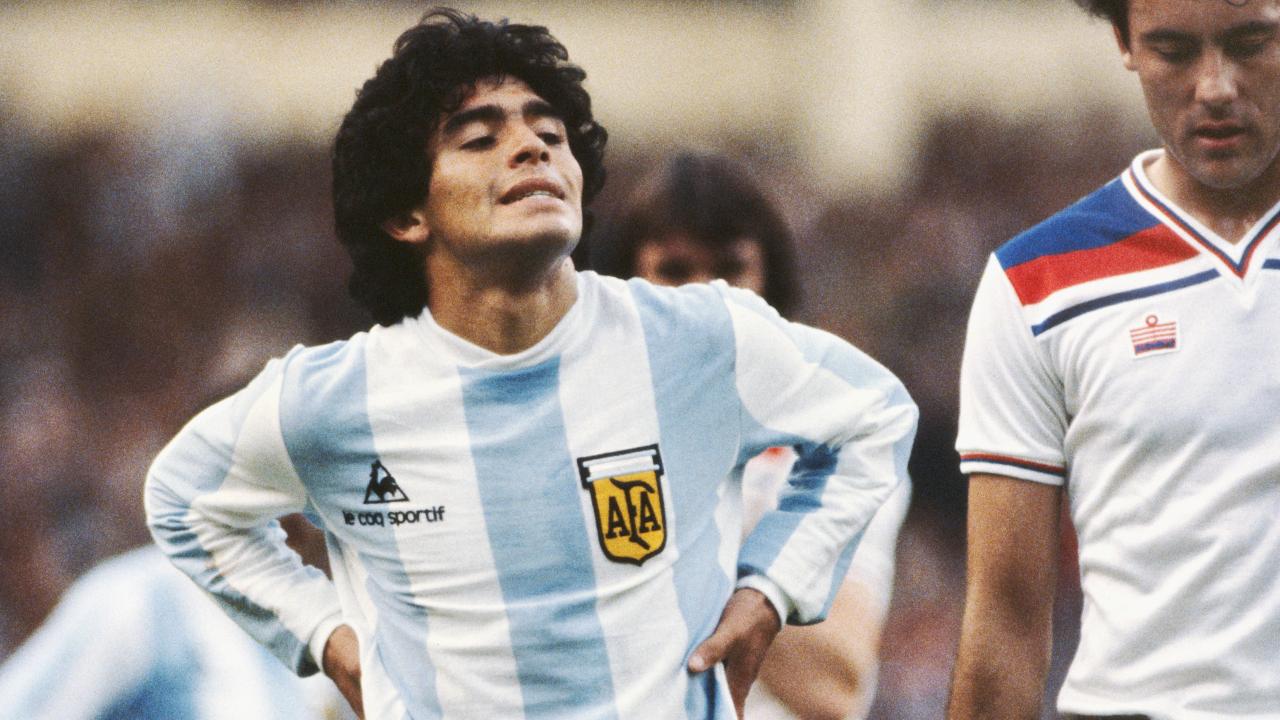 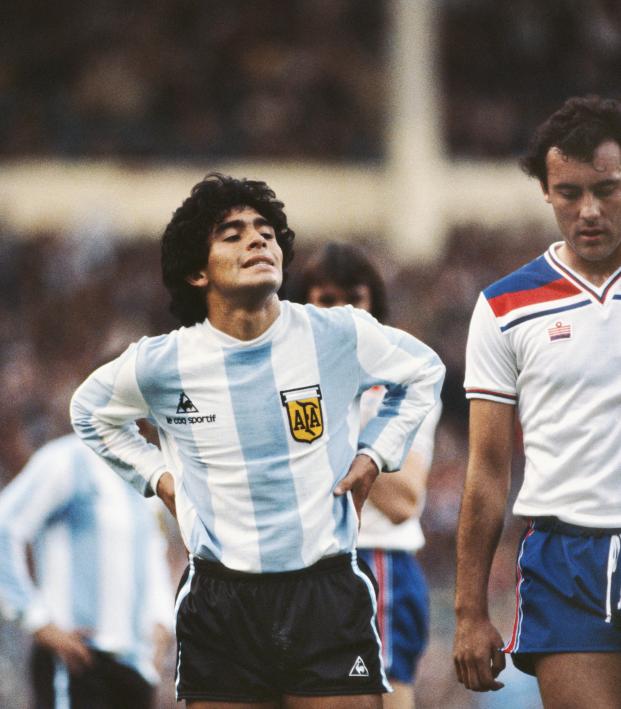 Ugly Legal Battle For Maradona’s Fortune Begins Between Ex-Partners, Children And Many Others

Lawyers are gearing up to do battle over the estate of Diego Maradona, estimated at between $10 million and $40 million and disputed by the soccer great's children, ex-partners and many others.

The legal wrangling began within days of Maradona's death from a heart attack in Buenos Aires on Nov. 25.

"I do not know if they are not hurting sufficiently or if they wanted to be the first in line, but it's insane because everyone will be able to participate," said lawyer Mauricio Dalessandro, who worked with Maradona for several years.

Although the exact details of Maradona's fortune are unclear, it is believed to include real estate, luxury cars, investments and jewels in several of the countries where he lived and worked — Argentina, Spain, Italy, United Arab Emirates, Belarus and Mexico. Forbes magazine estimated the estate as worth between $10 million and $40 million.

The cases involve his five recognized children, six others with claims to be Maradona's offspring, as well as ex-partners, business associates and even creditors who sued the former Boca Juniors and Napoli star. Maradona has four children in Argentina and one in Italy. However, his lawyer Matias Morla also said he has four children in Cuba, where he spent the early part of the century in a rehabilitation clinic for drug and alcohol abuse.

Two others have made paternity claims in Argentina. Morla did not respond to Reuters requests for comment.

"Those who have claims must present their case because the court has DNA and is charged with verifying (the claims) of any children and seeking proof of their claims," Dalessandro said.

"They must present themselves quickly," he added.

A complicating factor comes with the creditors, Ana Rosenfield, a lawyer who represents one of Maradona's former partners, told local media in Argentina. Dalessandro estimated there are about 60 claims in civil courts in Buenos Aires, the majority suing the notoriously blunt-speaking Maradona for defamation.

Former players and managers, reporters and photographers and even ex-partners are among those with outstanding cases against the former World Cup winner, a law enforcement source told Reuters.

"The first thing the estate is going to have to do is hire lawyers," Rosenfield said.