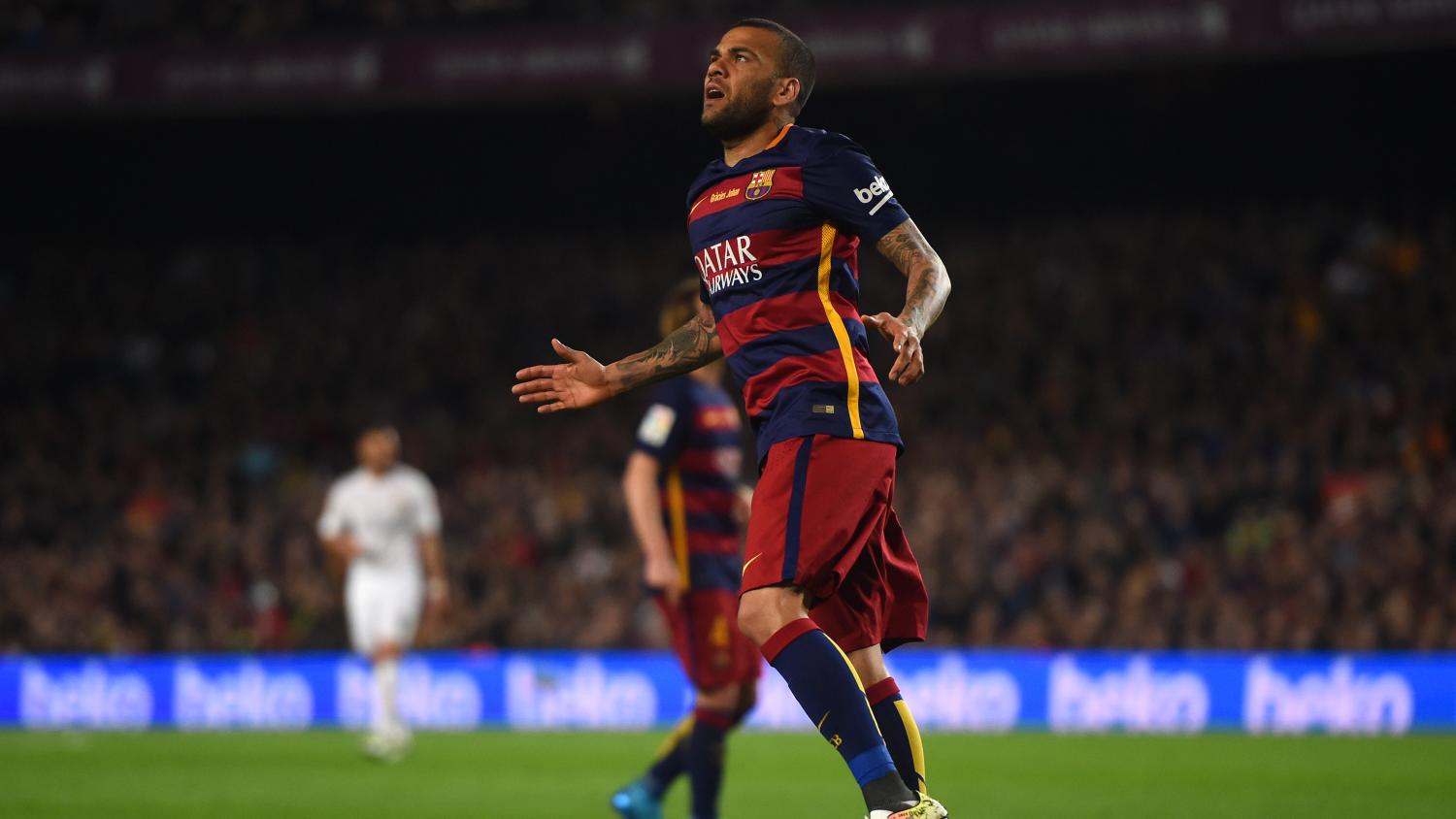 Barcelona have reached an agreement in principle to sign free agent Dani Alves, with the Brazilian right back set to rejoin the team for the rest of the season, the Spanish LaLiga club said on Friday.

Barca said in a statement the 38-year-old would be reunited with former teammate and newly appointed manager Xavi Hernandez when he joins the squad next week, but will not be able to play until January.

Official and confirmed. Dani Alves is back at Barcelona, contract signed and deal completed. Xavi Hernández wanted him back. Here we go. #FCB

@DaniAlvesD2 is coming back to Barça!

Alves played for Barca between 2008-16 in a trophy-laden spell during which he won six LaLiga titles, three Champions League crowns and three Club World Cup trophies among other major honours.

Alves had joined Brazilian side Sao Paulo in 2019 after a glittering 17 years in Europe with Sevilla, Barcelona, Juventus and Paris Saint-Germain but terminated his contract in September following a dispute over unpaid salaries.

Alves joined Barcelona from Sevilla in 2008 and made 391 appearances, becoming a regular under ex-managers Pep Guardiola, Tito Vilanova, Tata Martino and Luis Enrique before leaving for Juventus in 2016.

Barca are ninth in the league with 17 points from 12 games after a difficult start to the campaign in which Ronald Koeman was sacked as manager.

Former midfielder and captain Xavi succeeded the Dutchman last week on a contract until 2024 and his first game in charge will be a local derby against Espanyol on Nov. 20, after the international break.

(Reporting by Shrivathsa Sridhar in Bengaluru Editing by Christian Radnedge)