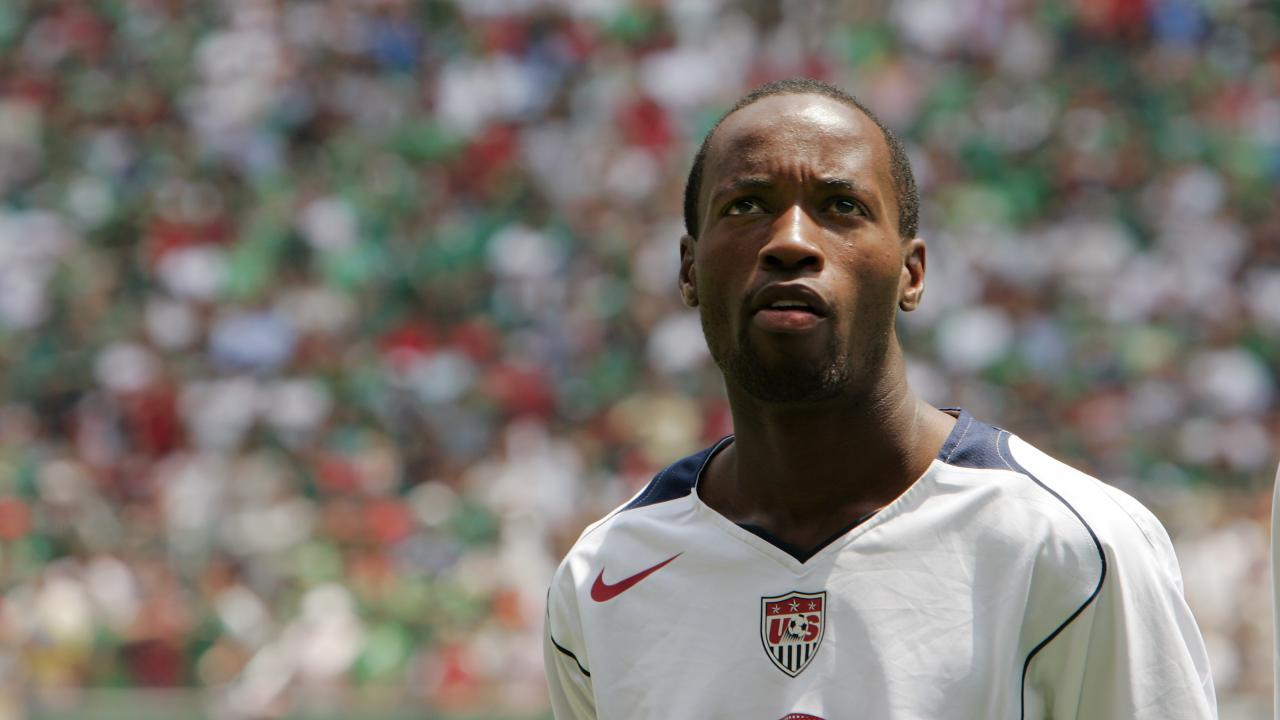 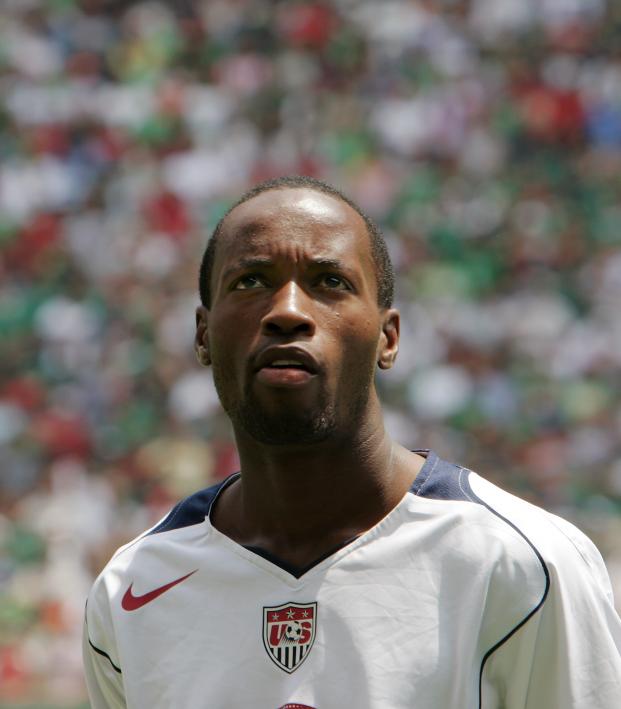 DaMarcus Beasley Provides The Most Damning MLS Academy Anecdote Ever

Connor Fleming August 14, 2019
I’m deferring our World Cup aspirations to 2046 after what I read this morning.

In a recent talk with SBI, American icon DaMarcus Beasley said he wholeheartedly supports promotion and relegation in MLS — although he admits that he has no idea how it would work financially and pragmatically — but he also gives the most depressing assessment of the league’s academy system that I’ve ever heard.

Beasley made his debut in MLS with the Chicago Fire as a 17-year-old. He’s now playing, and scoring goals against Club América, at the age of 37. If there’s one player we could hopefully expect to wax lyrical over the growth of the American footballer over the course of the last 20 years, it’d be Beasley.

After all, progress is inevitable with significant investment in coaches, infrastructure, scouting, recruiting and the rise of the Homegrown Player, right? There’s no way that the U.S. squad at 2001 FIFA World Youth Championship is still the ultimate testament to the salad days of soccer in this country, right?

Please tell us we’re on the right path to emulating the youth setups of your former clubs PSV, Manchester City, Rangers, Hannover and Puebla, DaMarcus.

“The mentality of the American player has to change,” says Beasley. “I think that comes from individually and the coaches and it goes from the whole league as well. I think we need to put more pressure on young players because it’s not there. We need to put more pressure on the young kids and I think in the league it’s hard to do that because, for one, if there’s a hot shot young player, everybody wants to just tote him up and say he’s the best player in the world.

“If he’s not, then it’s like, ‘OK, well, where can he get that exposure, that pressure to play and to grow and to be mentally strong as a player?’ Nowhere really because, no disrespect to MLS, but when you lose a game and you don’t play well, it’s like, ‘Eh.’”

Oh good god. But what about the Dynamo Academy, which has been graduating players from its setup since 2010 and offers a clear pathway from the U-10 level to the heights of MLS?

“The mentality of American players, it’s once you get to a certain level, you think you’ve done it all, you think you’ve done it all and that’s it. That’s what the problem is. In Europe, and I’m sure a lot of people can agree to what I say, the youth players when they’re there and the academies are there — I remember one day we’re at training and (Houston’s) youth team was there watching us train and they’re all like this (gestures holding a device and staring at it) on their phones. All of them. That’s the mentality we have.

“My point is, they’re in the academy. They’re 15 years old and they think they’ve did it all, ‘Ah, yeah. Dynamo, OK, I want to go to Europe.’ You ain’t going to get to Europe with that! I guarantee if AC Milan, Schalke, Chelsea, if the young kids get a chance to sit and watch the first teams train, they’re going to be like this and watching eye to eye, ‘Oh, man. What is Pulisic going to do? What is — whoever they’ve got on the field — what are they going to do? How do they play? How do I get there?”

Great. So after five years with the Dynamo, Beasley’s lasting memory of the club’s academy kids is all of them staring at their phones.

Promotion and relegation would certainly help add that cutthroat mentality to the league, but for now, the priority is to expand to 32 teams and provide more welfare for millionaires and billionaires. As Bruce Arena would say, nothing needs to change.