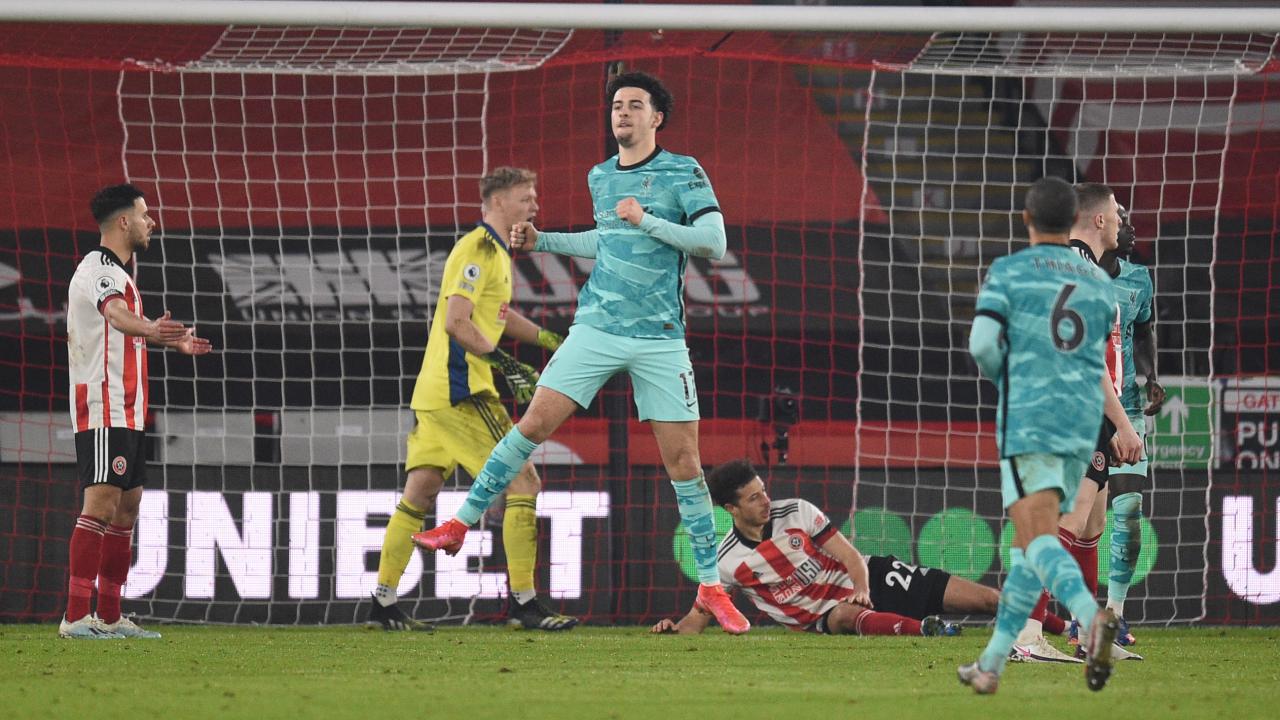 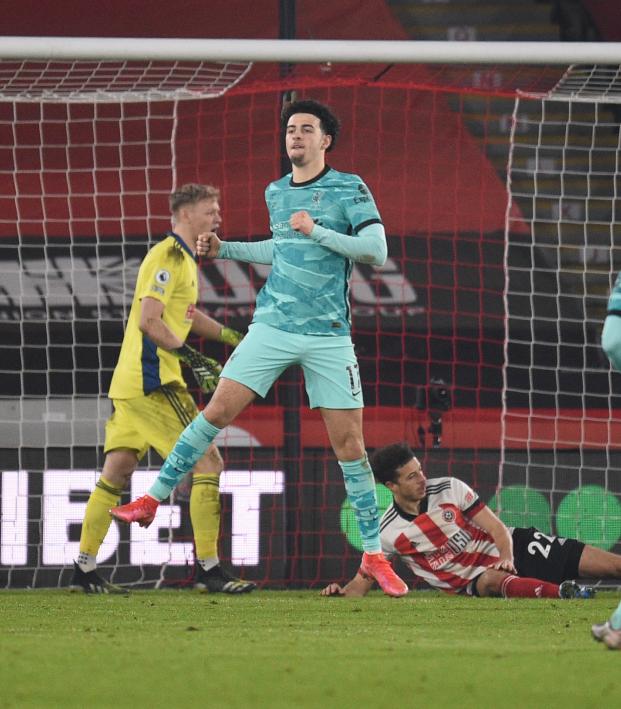 Reuters March 1, 2021
Jones opened the scoring for the Reds in Sunday’s 2-0 win over Sheffield United.

He had been swimming at a dam on his property when the accident happened, Doroteo Machado Filho, a police inspector in the town of Lavras do Sul, told Reuters. No foul play was suspected.

"I'd like to take this time to say that this goal is for Ali's dad. May he rest in peace and if Ali sees this, this is for you, bro," Jones told Sky Sports. "He's a strong lad and a big part of the team. He's not here today but we miss him for sure."

"I'd like to take this time to say this goal is for Ali's Dad. If Ali sees this, this one's for you bro!"

Jones and a Kean Bryan own goal gave Liverpool a 2-0 win over bottom side Sheffield United as the Merseyside team snapped a run of four straight league defeats.

Liverpool are sixth on the table with 43 points after 26 games. They host fifth-placed Chelsea on Thursday.

(Reporting by Manasi Pathak in Bengaluru; Editing by Edwina Gibbs)