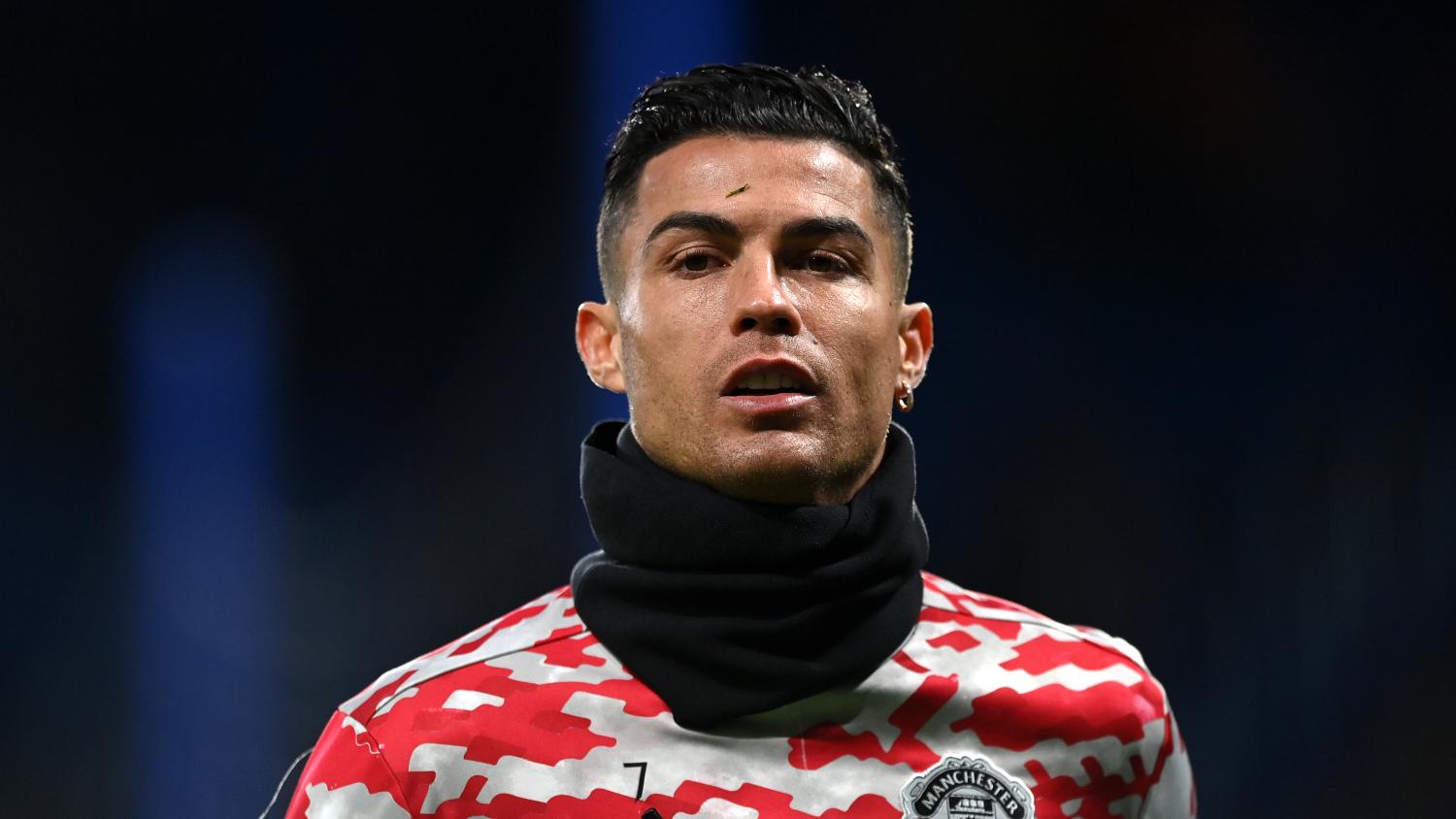 The people that run the individualistic award are self-serving; what a shocker.
Getty Images

Cristiano Ronaldo has hit back at comments made by Ballon d'Or organizer Pascal Ferré, saying the editor-in-chief of France Football "lied" about his rivalry with Lionel Messi.

Ferré told the New York Times on Friday that Manchester United forward Ronaldo's sole ambition was to retire with more of the awards for the world's best player than Messi.

"Pascal Ferré lied, he used my name to promote himself and to promote the publication he works for," Ronaldo, who has won the award five times, said in an Instagram post on Monday. "It is unacceptable that the person responsible for awarding such a prestigious prize could lie in this way, in absolute disrespect for someone who has always respected France Football and the Ballon d'Or."

(Reporting by Aadi Nair in Bengaluru; Editing by Peter Rutherford)