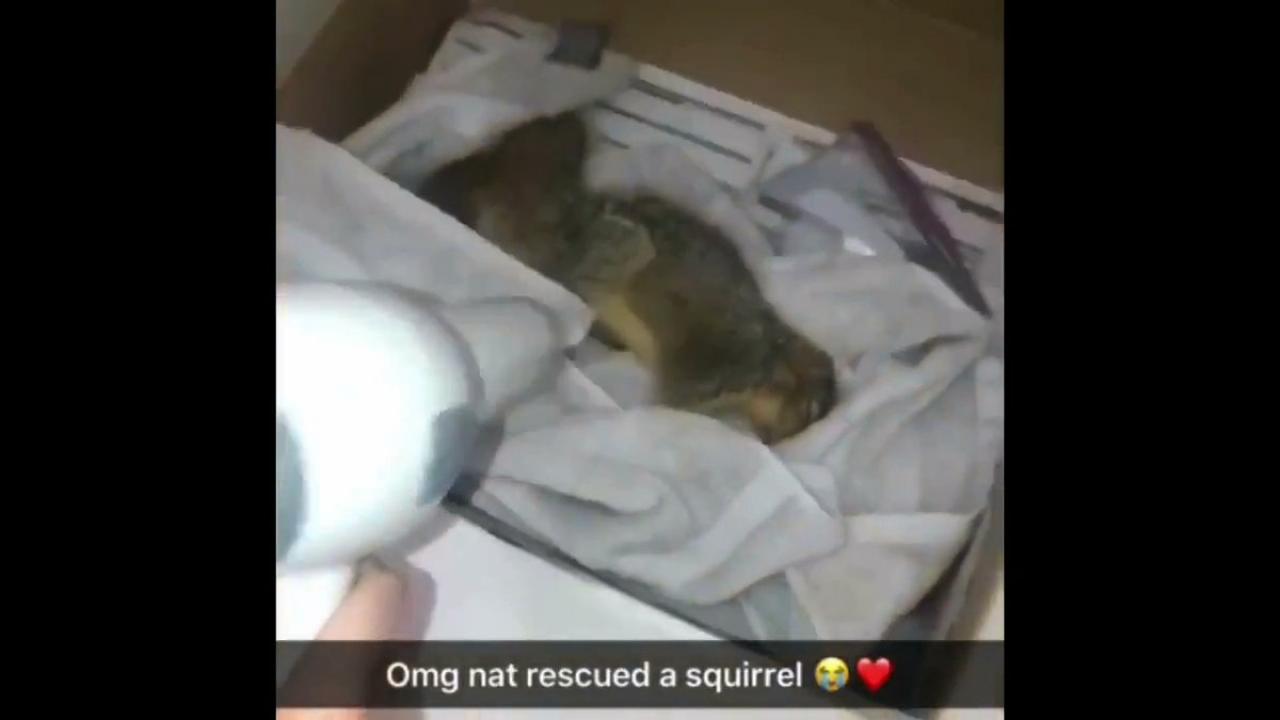 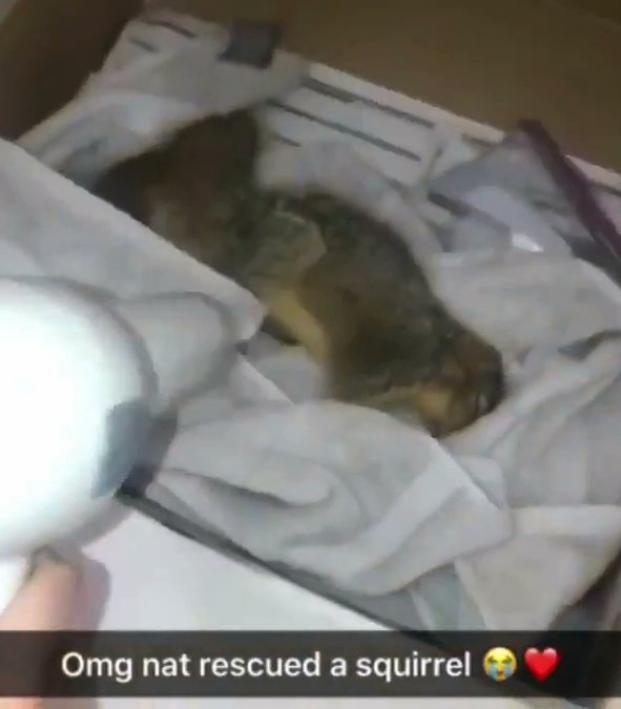 Sam Klomhaus April 5, 2018
CMU freshman soccer player Natalie Belsito saved a drowning squirrel via CPR learned from watching "The Office" and nursed it back to health.

We interrupt your regularly-scheduled Champions League reactions and analysis to bring you a heartwarming story out of Central Michigan University that involves a soccer player, a drowning squirrel and "The Office."

According to Central Michigan Life, freshman soccer player Natalie Belsito saw a struggling squirrel in a pond and rushed to its aid. A passerby was able to fling the squirrel out of the pond and on to a sidewalk. Belsito then performed CPR on the squirrel, using this scene from "The Office" as guidance:

THE SQUIRREL WAS INDEED "STAYIN' ALIVE" BECAUSE IT LIVED AND BELSITO NURSED IT BACK TO HEALTH, IN DEFIANCE OF CMU DORM RULES BUT WHATEVER, FIGHT THE POWER.

After CPR, Belsito and teammates Taylor Zimmerman and Megan Riley warmed the squirrel with towels until it was healthy enough to run away and up a nearby tree. The aftermath can be seen on a video posted to Belsito's Twitter account:

Brought a squirrel back from the dead, what was your Wednesday like? #chipshelpingchips pic.twitter.com/htDv2ncjzI

To show its gratitude, we recommend the squirrel purchase CMU soccer season tickets, if it isn't a season ticket holder already.