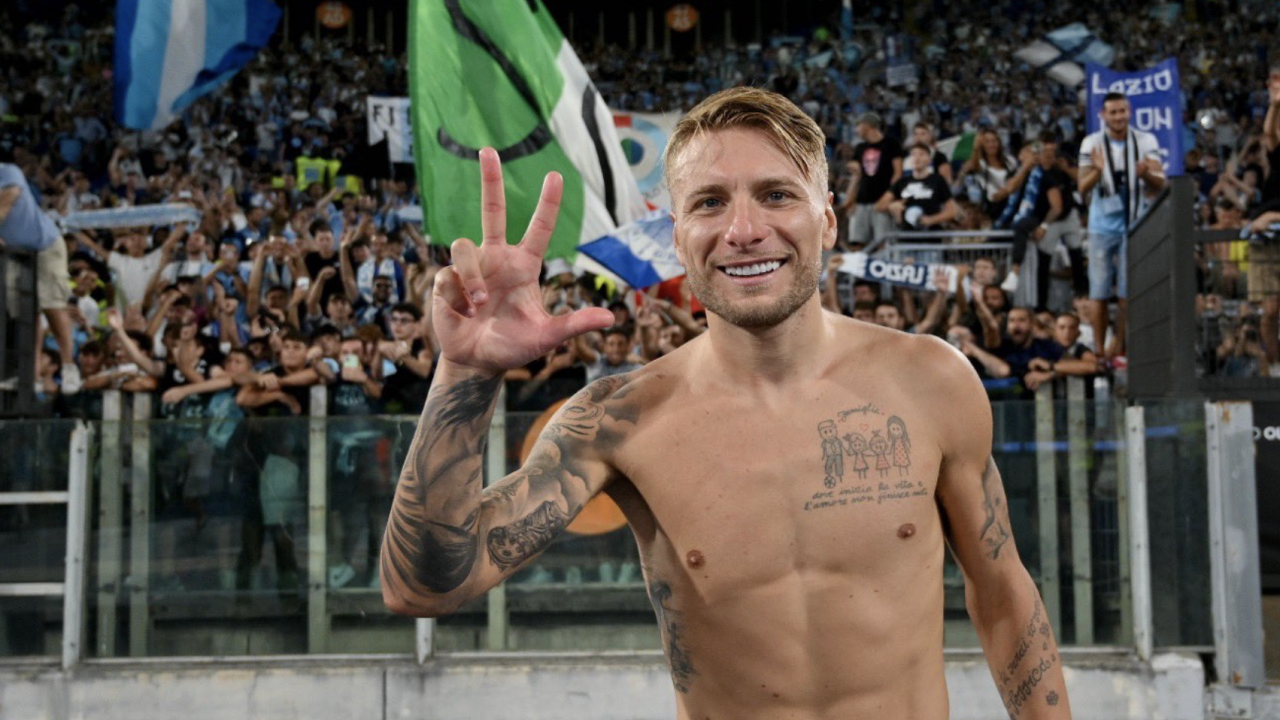 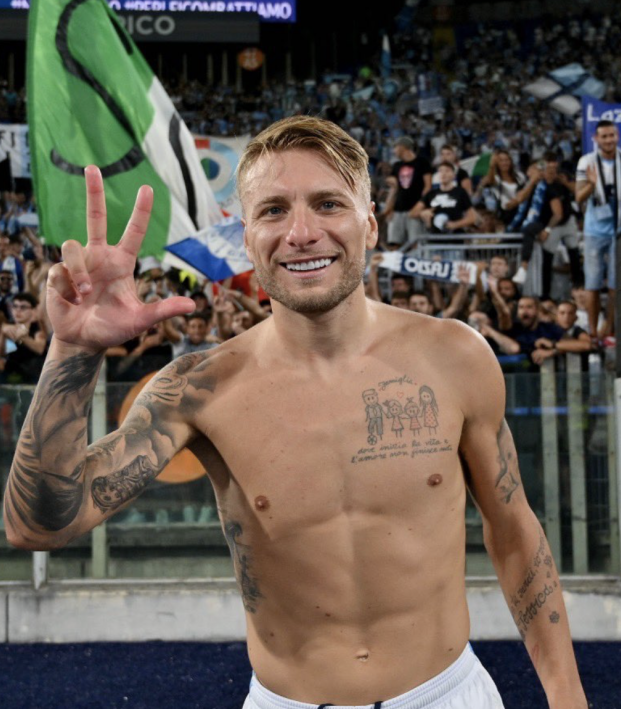 Nick Rumpf August 31, 2021
The Italian hitman has hit the ground running this season.

Ciro Immobile is on pace to statistically be one of Europe's best strikers for another season.

The 31-year-old helped Lazio breeze past Spezia in early-season Serie A action with a wonderful hat trick on Saturday. Having also scored in the curtain-raiser against Empoli, Immobile has four goals to his name thus far in 2021/22.

Immobile earned a big-time move to Dortmund in 2014 after scoring 28 goals in 48 games for Torino. It was always going to be difficult to replace Robert Lewandowski, though, and Immobile struggled to fit in and establish himself in the side. Despite finishing the season with ten goals, just three of those came in the Bundesliga and the forward found himself loaned out. He first went to Sevilla and then after the Spanish side made the move permanent, it sent him back to Torino for the rest of the 2015/16 season.

Immobile finally found a more permanent home in the summer of 2016 as SS Lazio brought him to Rome. The Torre Annunziata native has fit into the side like a glove and reached new heights, consistently finding himself on the scoresheet since day one. He has scored 20 or more goals in four of his five seasons in the Eternal City and has won two Capocannoniere awards as the league's highest scorer: in 2017/18 with 29 goals and again in 2019/20 with 36. The latter total also saw him take home the European Golden Boot as top scorer in all of the continent's domestic leagues.

Immobile's contributions have made the fee Lazio paid of just over $11 million look like a steal. He has helped Lazio bring home two Italian Super Cup wins (2017/18, 2019/20) and an Italian Cup victory in 2018/19 and was named Serie A Player of the Competition in 2020. His remarkable output in recent years puts him firmly in the upper echelon of forwards in Europe at the moment, though he is perhaps under-appreciated compared to players such as Lewandowski, Romelu Lukaku and Harry Kane.

It comes as somewhat of a surprise that he has not moved on from Lazio to a top side that can regularly compete for silverware, but Immobile is surrounded by players on the same wavelength as himself at Lazio who know the type of runs he likes to make and the sort of passes he prefers to receive.

His latest hat trick against Spezia was wrapped up within the first half of the game, with two assists coming from frequent collaborator Luis Alberto. He was first played into the box by a ball from Pedro after a poor giveaway in Spezia's half, chipping the keeper to draw Lazio level on five minutes. Alberto teed up Immobile next with a perfect lay-off at the top of the box which the striker rifled into the corner of the net. After having a penalty saved in the first minute of added time, Immobile rounded off his hat trick with a header from an Alberto corner to see Lazio into halftime 3-1 up.

CIRO IMMOBILE GETS HIS BRACE pic.twitter.com/j6SAqRVqHh

Based on the early evidence, Serie A defenders could be set for another season of nightmares inspired by Ciro Immobile. He has gone from strength to strength since joining Lazio and, on the back of a triumphant summer at the Euros with Italy, looks as dangerous as ever.