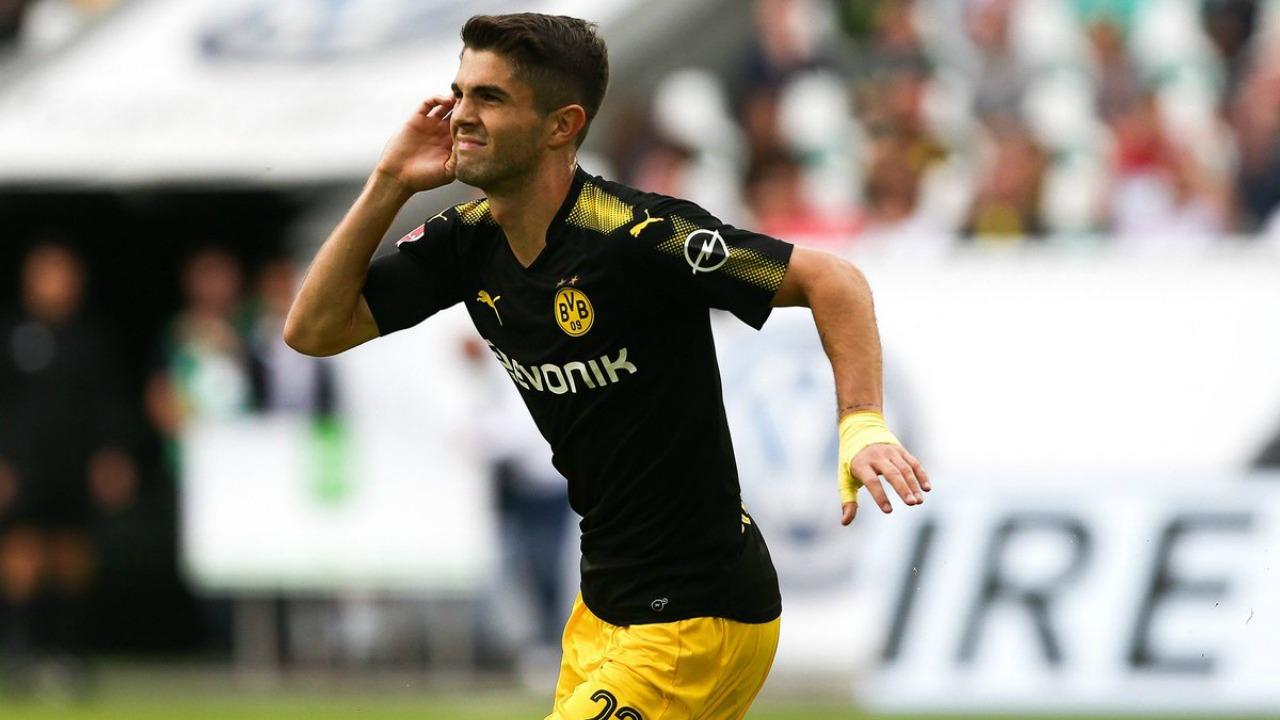 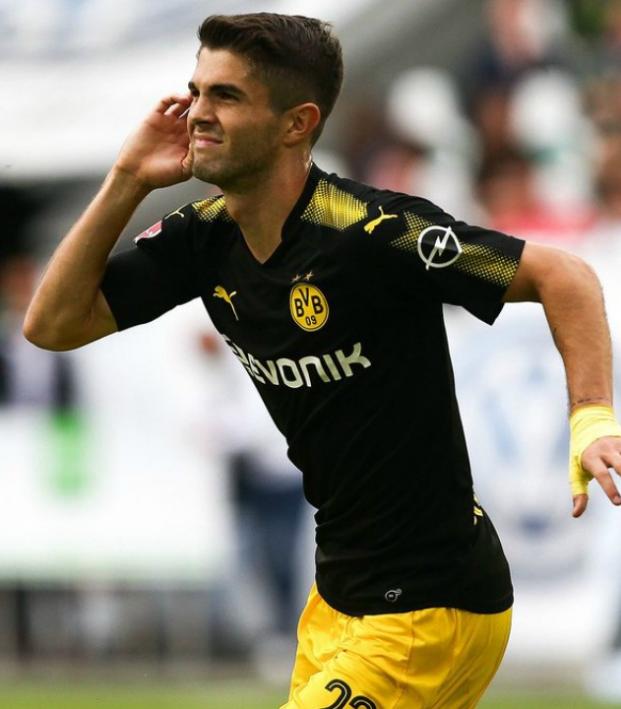 Connor Fleming March 6, 2018
Can Pulisic immediately step in for Gareth Bale? No, but could he replace Lucas Vazquez? Certainly.

According to the latest rumors from Sky Sports, Real Madrid president Florentino Perez is interested in signing Christian Pulisic from Borussia Dortmund this summer for around $100 million as he “sees the value in having the poster boy for football in America at his disposal.”

Is the move all that far-fetched? No.

First, people seem to forget that modern football is simply the business of entertainment. Perez, the main force behind Real’s Galácticos era, certainly understands this principle. Real don’t parade around the United States every summer for a couple of weeks because it’s great preparation for the new season.

Real played Manchester City in Los Angeles and then Barcelona in Miami only three days later because it made them a shitload of money. That's the guiding principle.

If Perez really wants him, history says he'll get him.

In essence, the signing of Pulisic would make Real the financial champions of the International Champions Cup for the foreseeable future, and stateside, it’d be Pulisicmania for every Real match in La Liga or the Champions League.

With regards to his performance, many will scoff at the other portion of this rumor from Sky Sports — Pulisic is coming to replace Gareth Bale. And that is laughable at this point in time.

Regardless of Bale’s injury history, he’s the finished product. He's one of the world’s best and a footballer manager Zinedine Zidane can rely on in huge matches. The 19-year-old Pulisic (for comparison’s sake, it should be remembered that Gareth Bale was still being deployed as a LEFT BACK at that age) has shown flashes of his brilliance this season, but he’s struggled with form and the return of Marco Reus to the BVB lineup.

But, if we take out the click baiting aspect of “Pulisic could replace Gareth Bale!” and replace it with “Pulisic could replace Lucas Vazquez,” we’ve got a more plausible and likely scenario (although we're driving less clicks). Throughout his time with Dortmund, Pulisic has never demanded to be a starter, and that wouldn’t be the case in Madrid. He understands that time is well and truly on his side.

Vazquez has made 23 La Liga appearances for Real this season, 13 as a substitute, while scoring three goals and adding seven assists. Do Zidane and Perez believe that Pulisic, seven years younger than Vazquez, could ultimately match/surpass those numbers next season in a similar role? That’s not hard to believe.

Pulisic has four goals and three assists in all competitions for Dortmund this season (to go along with an impressive performance against Real back on Dec. 6).

If Real Madrid can improve their squad whilst making massive financial inroads in America, why wouldn’t they?