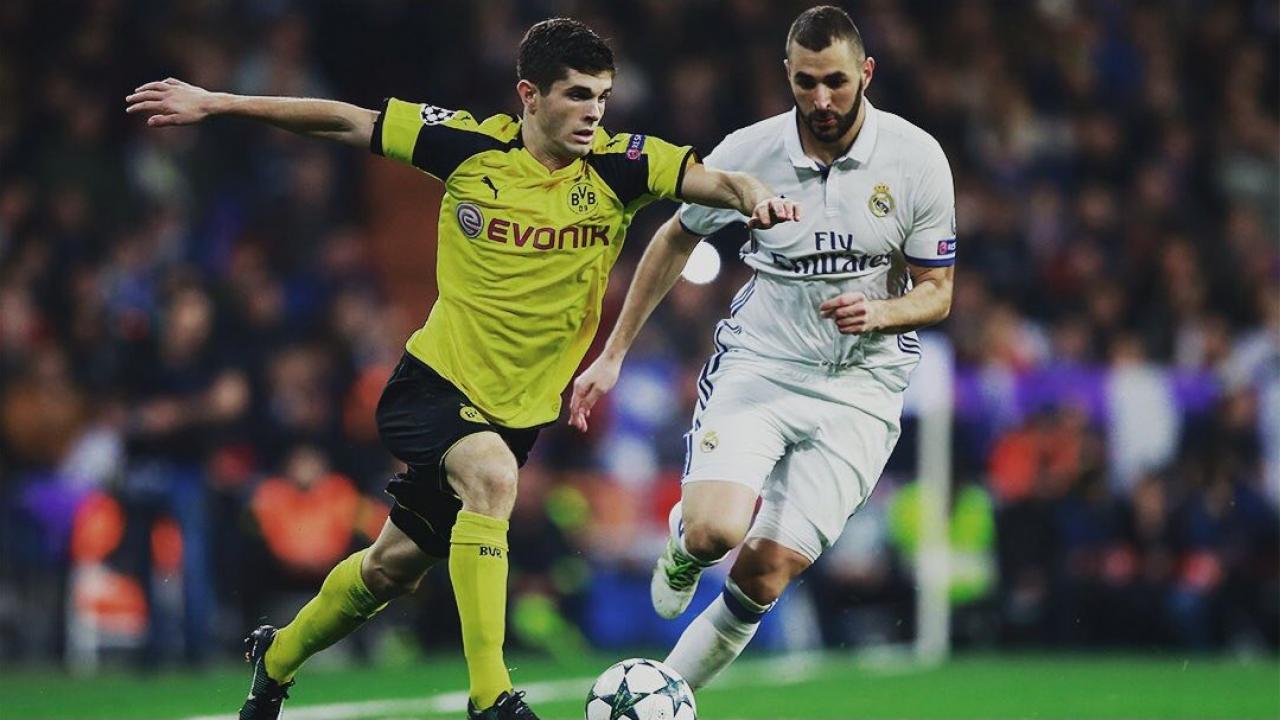 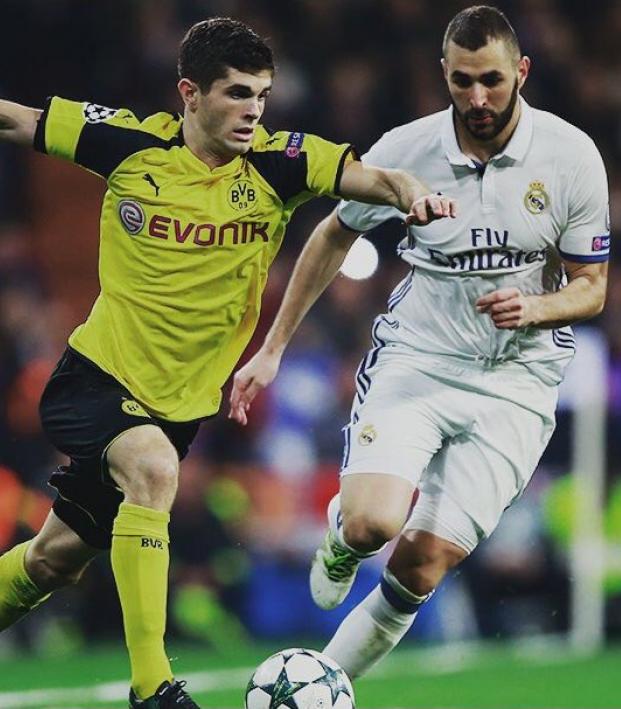 I don't think I can say anything about Christian Pulisic that hasn't already been said. The kid is good. Just ask Real Madrid.

Christian Pulisic again creating things! He dribbles with ease past 4 defenders and lays it into Kagawa, who just can't get the shot over Navas. #HalaMadrid #BVB #RMABVB #uefa pic.twitter.com/Ucr3iESG09

Ultimately, Pulisic's effort was in vain as Borussia Dortmund finished the group stage with just two points and are only in the Europa League now on goal differential. They ended up losing to Real Madrid 3-2, which is respectable if not exactly encouraging.

The rules of soccer writing demand we make a U.S. Men's National Team comparison here, so, sure, why not?