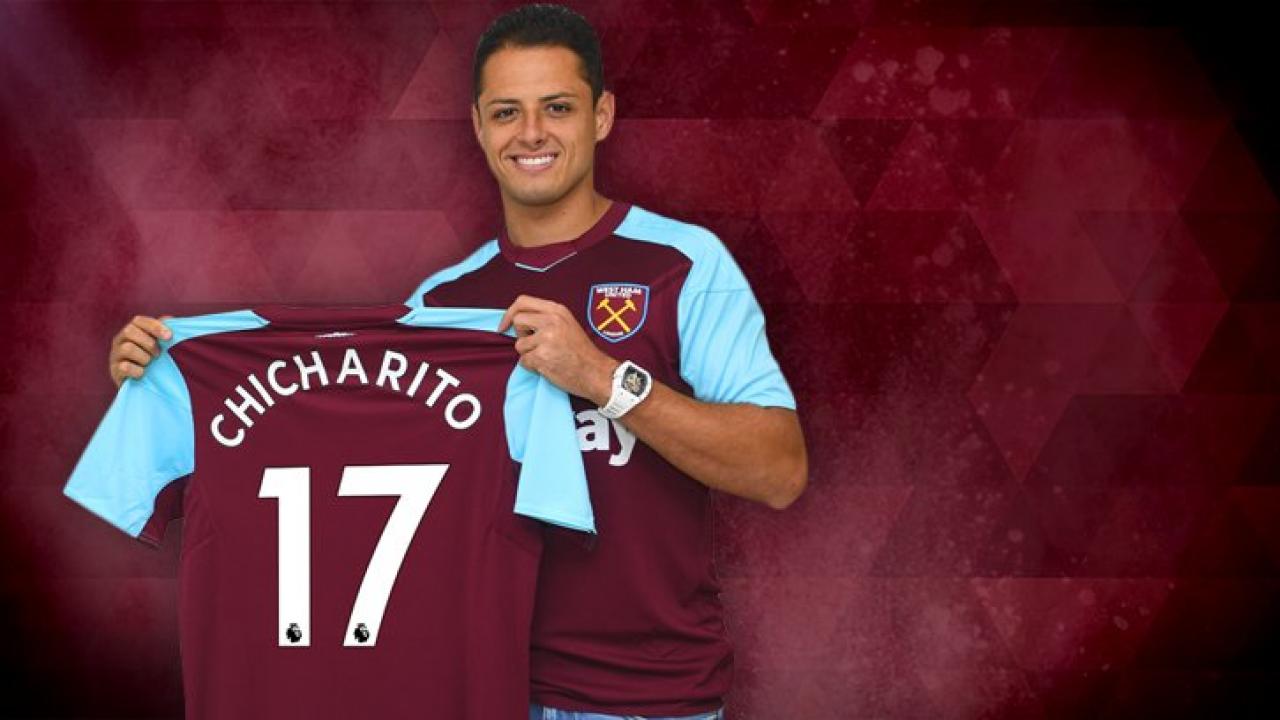 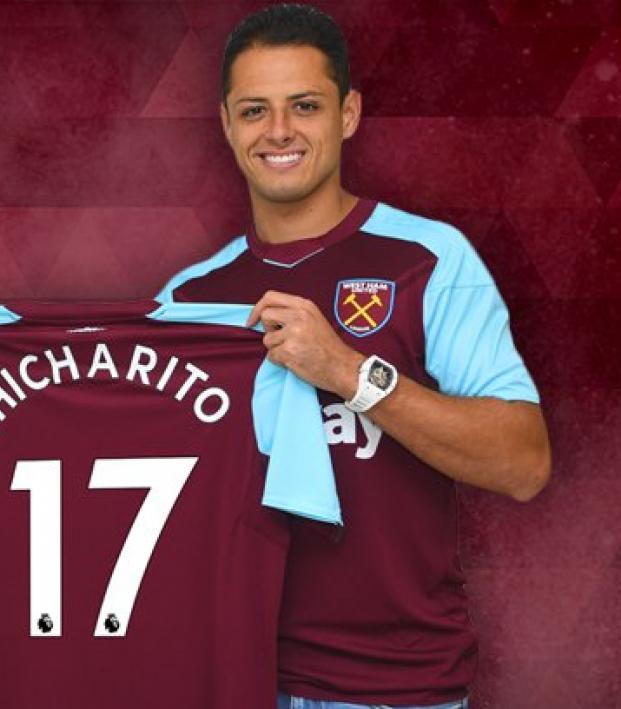 At the very least, it gives West Ham a clever little hashtag they can use.

The number matches Chicharito's goal tally during his first season with Bayer Leverkusen, so maybe he's hoping it will bring good luck?

One things's for sure: West Ham are about to sell a truckload of these things.