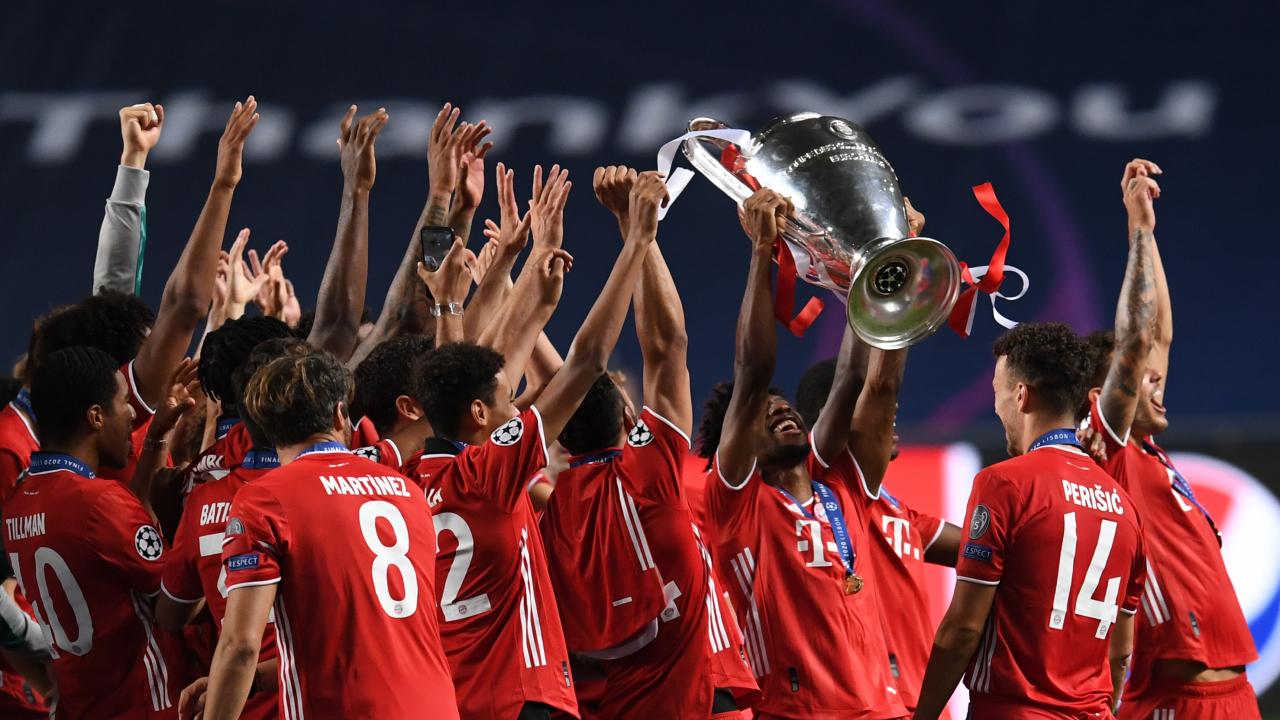 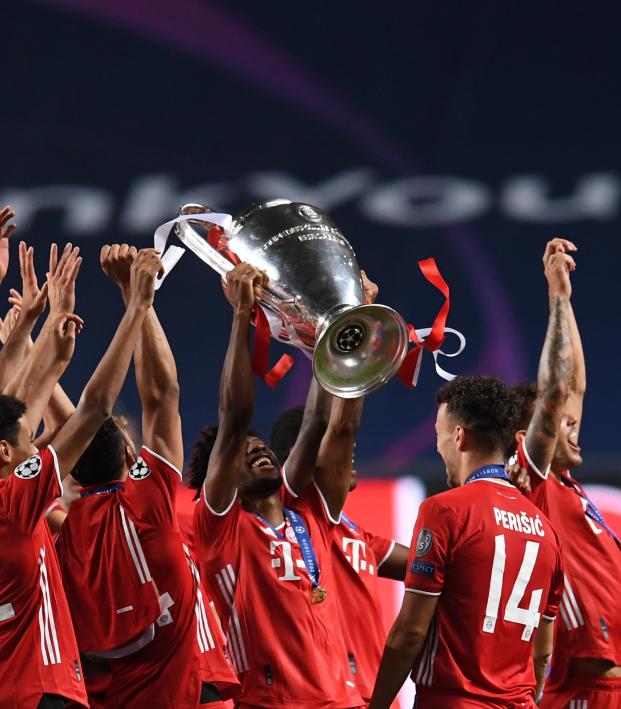 Champions League and Europa League prize money will be cut over the next five seasons as Europe's soccer governing body UEFA grapples with the financial impact of the COVID-19 pandemic, The Times has reported.

UEFA has informed its member associations that they lost 514 million pounds ($666.40 million) following the reduction in both television and sponsorship income after delays in the knockout stages last season, the report said.

The two competitions were suspended in March when the pandemic wreaked havoc on the global sporting calendar and only resumed in August after the top leagues in Europe wrapped up their respective seasons.

The knockout stages were staged behind closed doors at neutral locations and each round's tie was also reduced to a single fixture instead of the usual home-away format.

Last season's forecast had 1.95 billion euros ($2.30 billion) set aside for the 32 teams in the Champions League group stage.

The report added that English clubs can expect to see TV and prize money drop by about 4 percent.