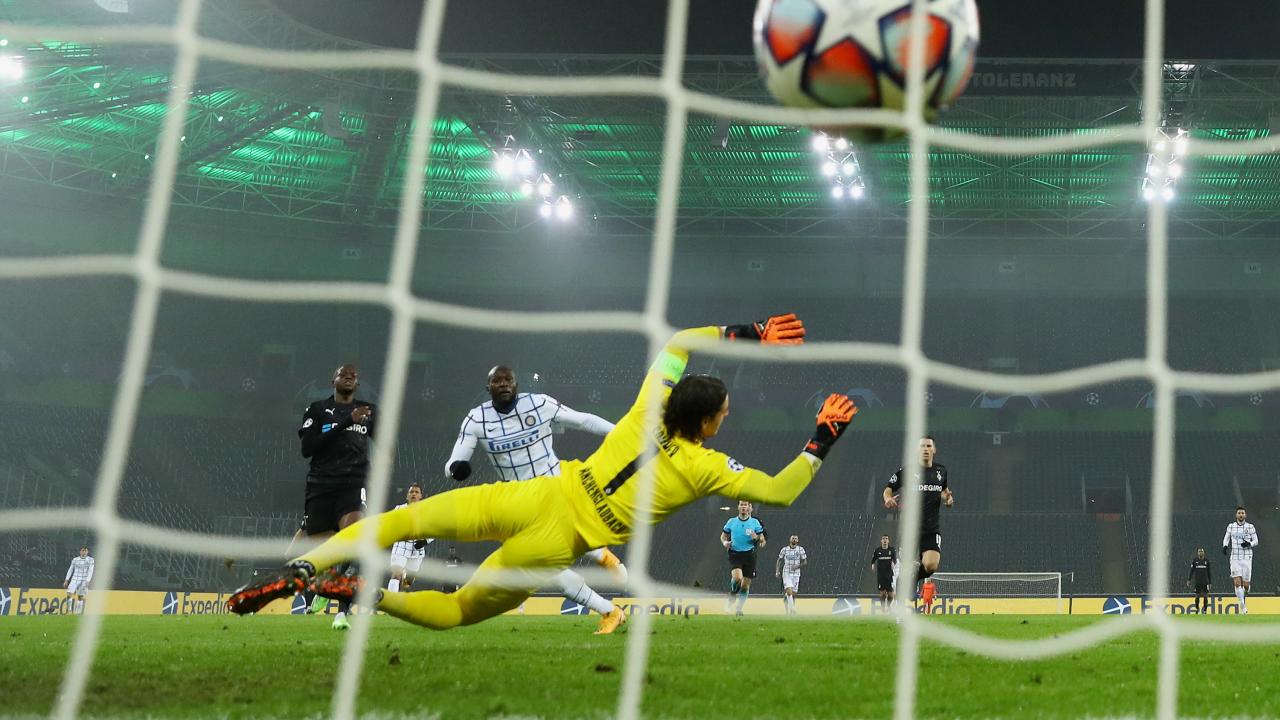 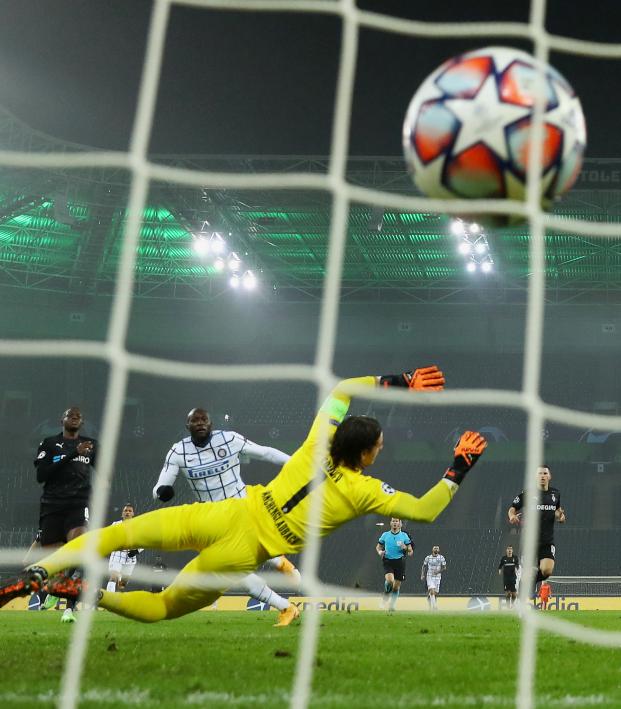 Inter Milan lives! (Along with every other team in Champions League Group B heading into next week’s final matchday.)

After Shakhtar Donetsk denied Real Madrid a place in the Round of 16 by winning 2-0 at the Olimpiyskiy earlier in the day, Inter caused more disruption on Tuesday after defeating Borussia Mönchengladbach 3-2 at Borussia-Park.

Gladbach entered the day on top of the group (where it still remains) knowing that a win would secure passage to the knockout rounds, a fact that wasn’t lost on its supporters — they gave Inter players a 4 a.m. wake-up call at their hotel.

Inter’s situation was more dire. Anything less than a victory would see Antonio Conte’s side eliminated, and the team showed urgency with a sustained bit of opening pressure that eventually led to Matteo Darmian’s opener in the 17th minute following good work from Romelu Lukaku and Roberto Gagliardini.

Matteo Darmian's first goal in European competition in 6 years is a beauty. pic.twitter.com/pTfZkU6qQn

Gladbach began working Samir Handanović toward the end of the half, and just when Inter thought it’d be able to escape to the dressing room with the advantage, Alassane Pléa converted at the back post from Valentino Lazaro’s cross.

Lautaro Martínez almost restored Inter’s lead after the break with an effort that struck the post, but Lukaku made it happen moments later all by himself. Defender Denis Zakaria, who’d entered the match at halftime, didn’t want any piece of this action.

The man of the hour, Romelu Lukaku comes up huge for Inter Milan pic.twitter.com/16E2C2czjd

The three points looked secure in the 73rd minute when Alexis Sanchez’s beautiful pass released Achraf Hakimi out wide and the full back picked out Lukaku for the easy finish.

But, just minutes later, Pléa’s fifth goal in five UCL games was the perfect representation of why you should never assume anything in Group B.

Plea gets his brace and puts @borussia_en in striking position pic.twitter.com/KA89vVblUh

Gladbach thought it had the equalizer in the 83rd minute after Pléa’s effort from the edge of the area went through a forest of bodies and beyond Handanović, but the VAR told the ref to take a look at the monitor and he decided that Breel Embolo had been interfering with the keeper’s vision from an offside position.

Both managers got booked in the resulting chaos that greeted the call.

It all comes down to next Wednesday, Dec. 9. Third-place Real Madrid hosts Gladbach at the Alfredo di Stefano, whereas fourth-place Inter welcomes Shakhtar to the San Siro.