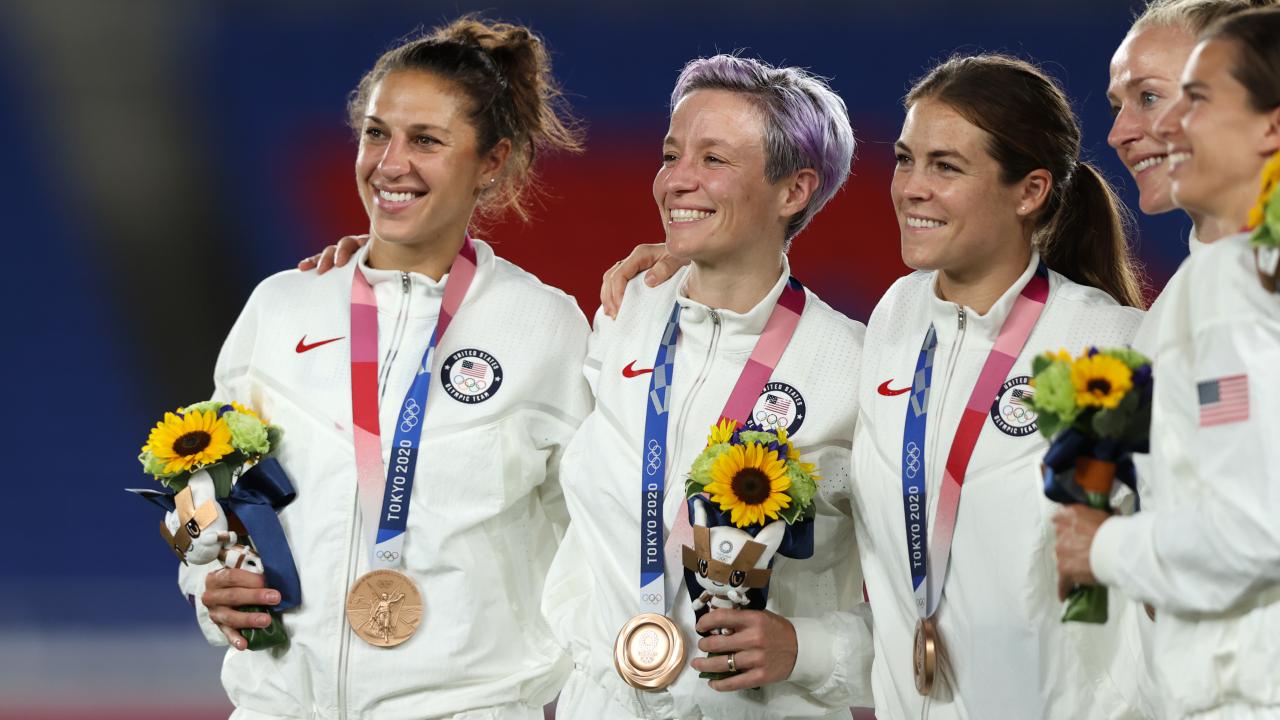 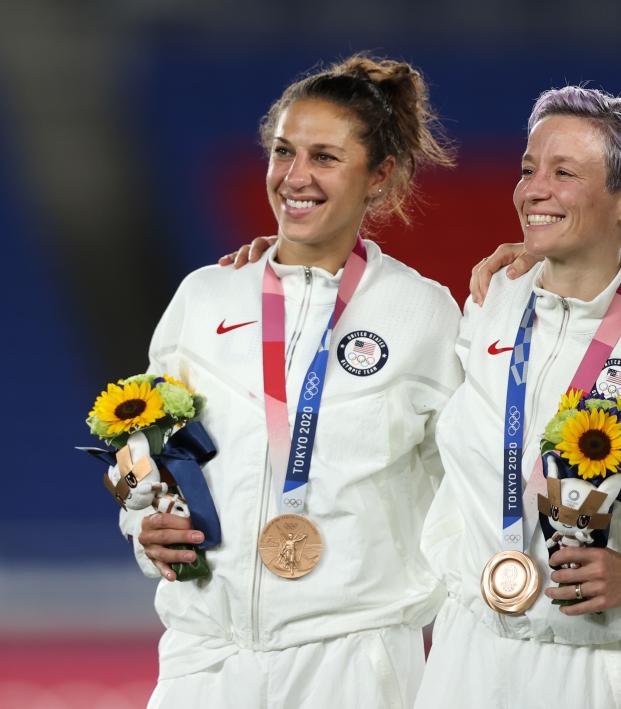 Carli Lloyd, one of the greatest women's soccer players to ever grace the game, has announced her retirement, U.S. Soccer said on Monday.

The 39-year-old Lloyd, who was twice named the FIFA Women's Player of the Year, became the second-most capped player in world soccer history (312) during a career that includes two Women's World Cups and two Olympic gold medals.

"When I first started out with the national team in 2005, my two main goals were to be the most complete soccer player I could be and to help the team win championships," said Lloyd. "Every single day I stepped out onto the field, I played as if it was my last game. I never wanted to take anything for granted, especially knowing how hard it is to get to the top, but even harder to stay at the top for so long."

A legendary career comes to a close @CarliLloyd has announced her retirement. The soon-to-be announced four #USWNT fall friendlies will be her final matches in a U.S. uniform, closing out a remarkable career. She will finish the @NWSL season with @GothamFC.

U.S. Soccer will soon announce four friendly matches for the women's national team – two in September and two in October - which will serve as Lloyd's final games in a U.S. shirt.

Lloyd will also play the remainder of the National Women's Soccer League 2021 season with NJ/NY Gotham FC before calling time on her professional club career, which has spanned 12 years and six teams.

Known for her consistent production throughout her career, Lloyd, who served as USWNT captain in the latter part of her career, scored 128 international goals and is tied for fifth on the all-time list.

"Her career was unique, and her success on the field is something all current and future National Team players should aspire to achieve," said USWNT head coach Vlatko Andonovski. "The way she approached her everyday training and career as a professional is truly impressive and I’ve been honored to coach her."

Considered by many to be the most impactful big-game player to feature for the USWNT, Lloyd scored in all three Olympic medal games in which she played. Lloyd bagged the game-winners in the gold medal matches at both the 2008 and 2012 Olympics while scoring twice — including the eventual game-winner — in the bronze medal game victory over Australia in Tokyo.

Of all her feats, Lloyd may be remembered best for the sensational hat-trick inside of just 17 minutes into the first half of the 2015 Women’s World Cup final where she also won the Golden Ball as the best player in the tournament. Lloyd capped the only hat-trick recorded in a Women's World Cup final with one of the most famous goals in soccer history, an outrageous strike from midfield to make the score 4-0 in an eventual 5-2 victory over Japan.

Thank you for inspiring so many young footballers across the globe, Carli

This #FIFAWWC Final strike will never be forgotten ♾ pic.twitter.com/4XQ9yJwPWy

"Through all the goals, the trophies, the medals and the championships won, what I am most proud of is that I’ve been able to stay unapologetically me," said Lloyd. "My journey has been hard, but I can honestly say I’ve stayed true to myself, to my teammates, my coaches, the media and the fans throughout my entire career and that is what I am most proud of."

(Reporting by Frank Pingue in Toronto; Editing by Christian Radnedge and Pritha Sarkar)