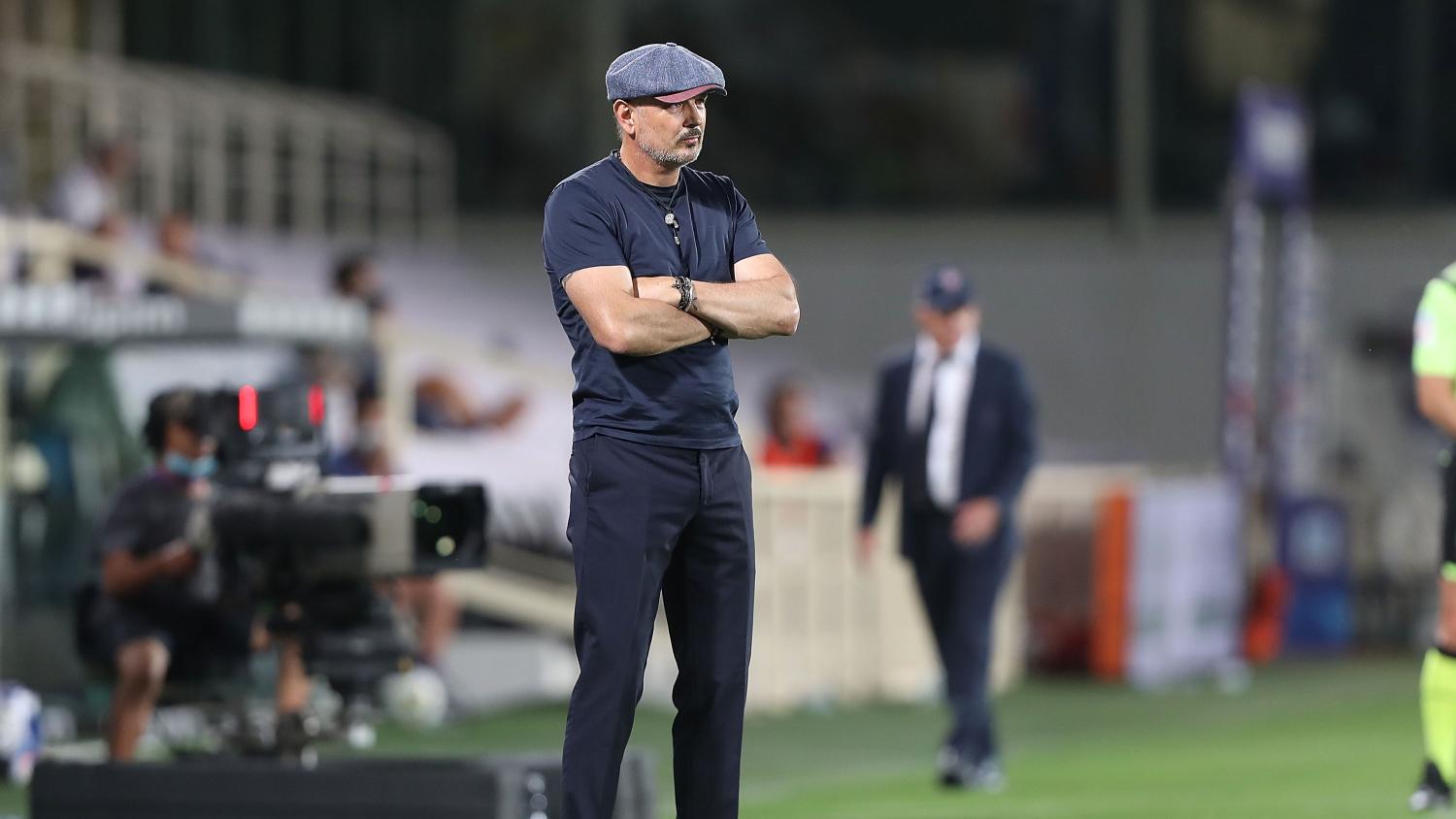 MILAN — Bologna coach Sinisa Mihajlovic believes his children might have infected him with COVID-19, he said on Saturday after being forced to miss his team's pre-season training camp for the second year running.

Mihajlovic, who was diagnosed with leukaemia in July last year, said he remained asymptomatic and denied that he had done anything that could have put himself at risk.

"I did nothing that I wasn't allowed to do, I always behaved well and I was disappointed about many criticisms that were aimed at me and my family," he said in a video to his team and fans on Saturday.

"I followed the rules, I did everything a person is allowed to do while on holiday. Unfortunately it happened — the discos were open and my children were going, and it is possible that I was infected from one of my children.

"For the second year in a row, I couldn't make the training camp and that's what stung me the most."

The 51-year-old, a former Yugoslavia international famous for having one of the fiercest shots in the game, said in early August that he had recovered from leukaemia.