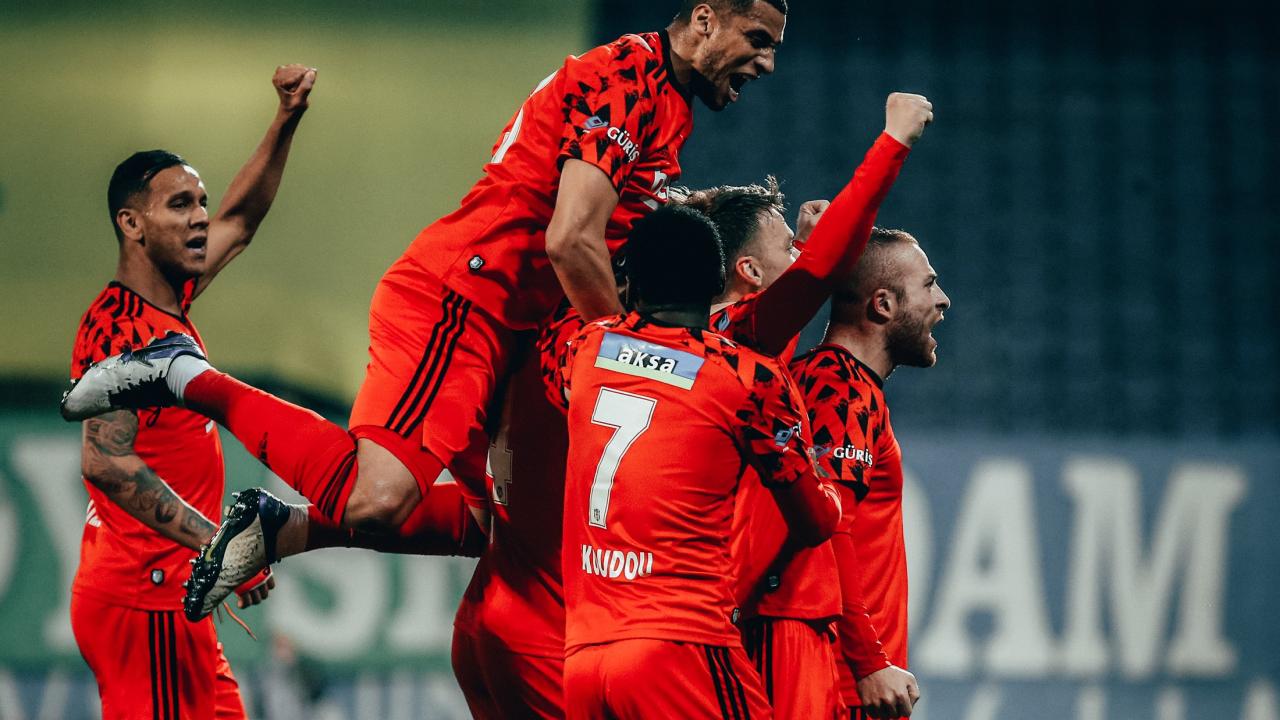 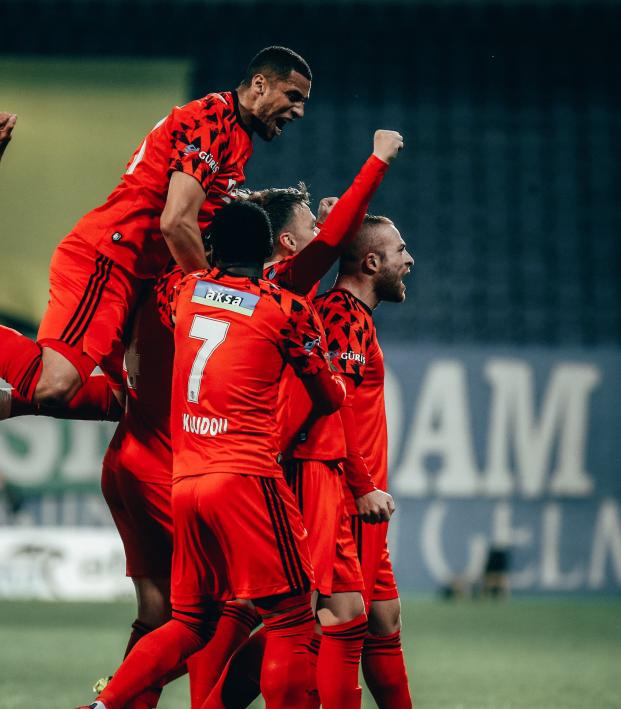 Beşiktaş Holds On To Take Huge Step Toward Title

Nick Rumpf April 28, 2021
The Black Eagles survived a late scare to pull off a 3-2 victory over Rizespor.

With just four games left to play in the Turkish Süper Lig, front-runner Beşiktaş holds a six-point lead over city rival Galatasaray in second placed and Fenerbahçe in third. Beşiktaş must still take on Fatih Terim and Galatasaray once more before the season concludes, a pivotal clash set for May 9.

Sergen Yalçın's Black Eagles secured a 3-2 win over 12th-placed Rizespor on Wednesday to move to 78 points. Former Spurs man Georges-Kévin Nkoudou kept up his red-hot form of recent weeks with a goal in the 16th minute to open the scoring for Beşiktaş, his third in two games. Rachid Ghezzal glided past two defenders on his way to the byline before teeing up Nkoudou for a simple finish with his league-leading 16th assist of the campaign.

Just before the hour mark, the Black Eagles grabbed a second goal through Gökhan Töre, who rejoined Beşiktaş in September after a year away. Playing an unusual role as a central striker for the second game in a row, Töre latched onto a long ball from the defense on the right-hand side of the pitch before cutting into the box and firing past the keeper from an angle. More comfortable playing on the wing, Töre has stepped up and impressed in back-to-back victories since Beşiktaş lost key man Vincent Aboubakar to injury.

Yalçın's side seemingly put the result beyond doubt in the 75th minute after Ghezzal added to his impressive assist with an even more inspired goal, curling a shot past the hapless keeper from just outside of the box. The Algerian provided both a goal and an assist for the second consecutive game.

RACHID GHEZZAL IS ON FIRE. A STUNNING GOAL TO MATCH HIS EARLIER STUNNING ASSIST pic.twitter.com/jjbxPo97ML

Despite holding what should have been a comfortable lead, the Black Eagles were made to sweat after former long-time Beşiktaş player Ismail Köybasi got Rizespor on the board with an 87th-minute free kick. Just two minutes later Damjan Djokovic took advantage of poor marking to head home a second goal for his side from a well-placed free kick.

After an anxious wait through stoppage time, Beşiktaş was eventually relieved to hear the full-time whistle go. With four games remaining in the 40-game season resulting from the addition of a further three teams to the Süper Lig for the 2020-21 season, Yalçın and Beşiktaş seemingly are in control of their destiny and close to earning a 21st league title and first since 2016-17.