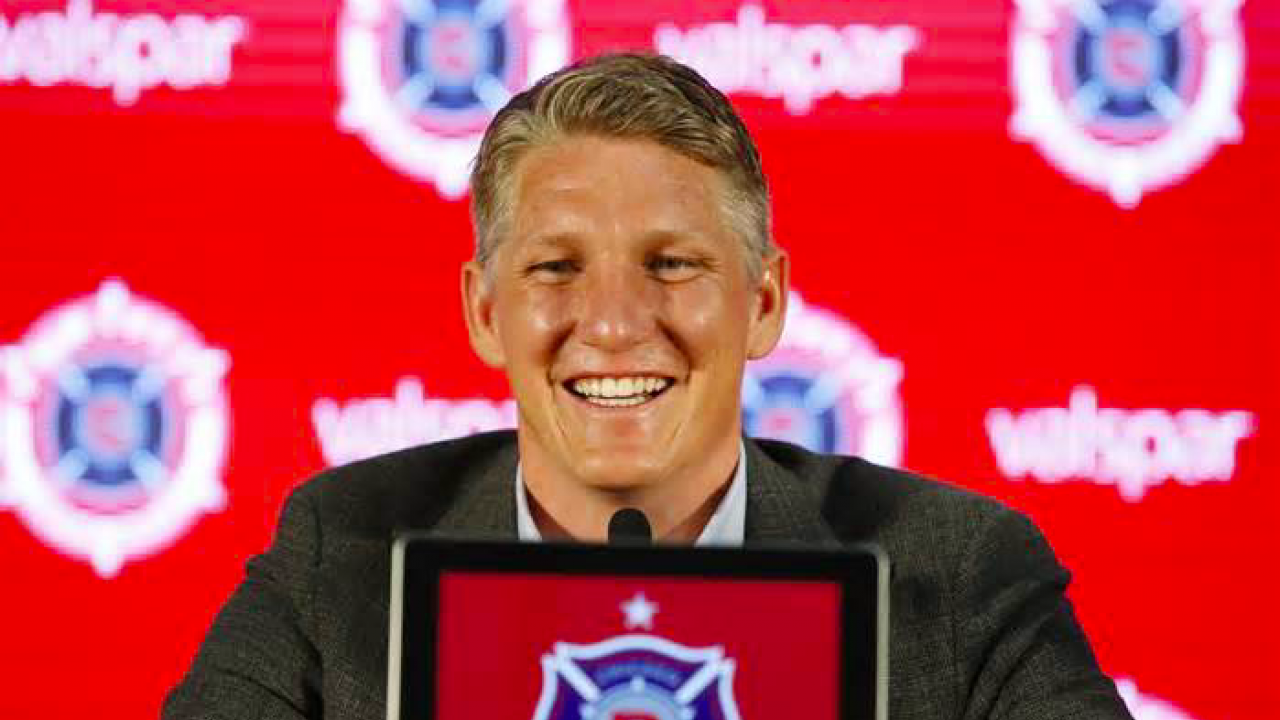 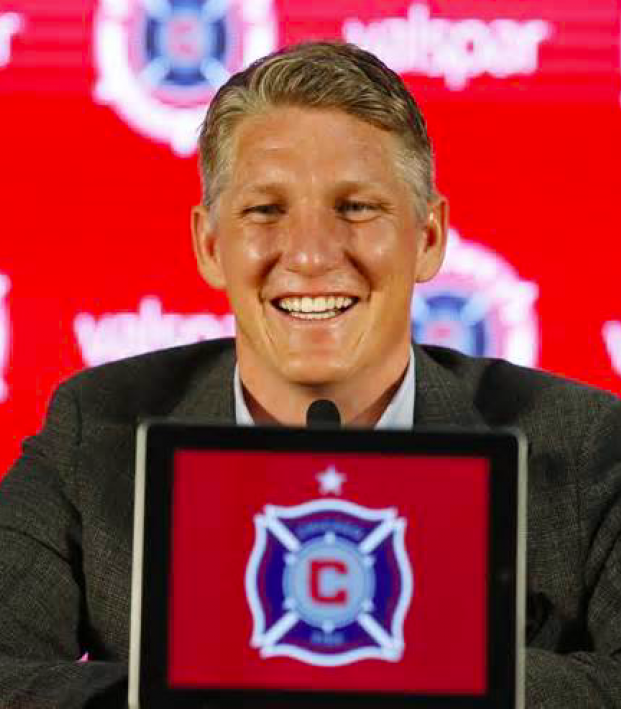 Major League Soccer revealed today that  German star Bastian Schweinsteiger will wear the captain’s armband when the MLS All-Stars take on Real Madrid in Chicago on August 2. Schweinsteiger beat out Tim Howard and David Villa for the honor in a Snapchat vote.

This announcement might have been released without much attention had it not been for the valid but harsh comments Schweinsteiger has made about Major League Soccer. The Chicago Fire midfielder and World Cup winner has talked about the obvious disparity in levels of play between the American league and European competition and the frustration he has experienced with the transition.

Fans who voted either don’t care about the comments, have the memories of goldfish or are completely aware and think voting him captain in light of the critique is really pretty funny. 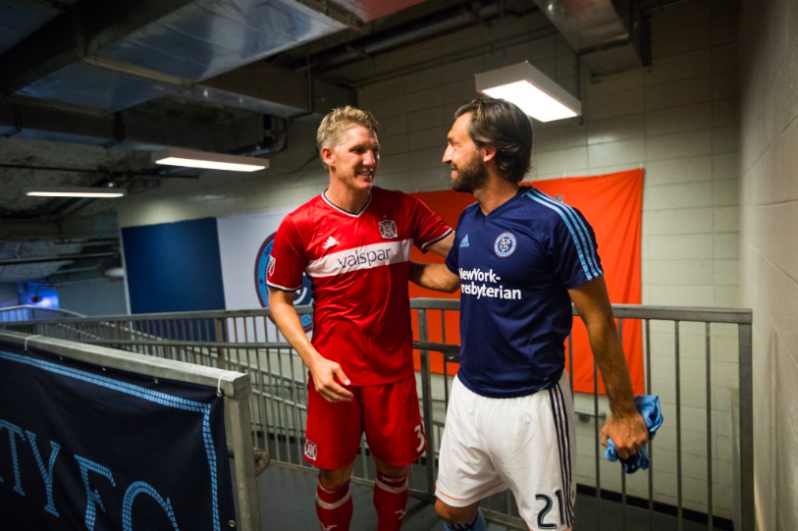 Schweinsteiger and fellow MLS All-Star Andrea Pirlo probably laughing about the quality of the MLS together. Photo: @teambasti31 | Twitter

Regardless, let’s hope Captain Schweini and the rest of the MLS elite can put up a good fight against the best team in Europe next Wednesday.