Bastian Schweinsteiger Is In Limbo 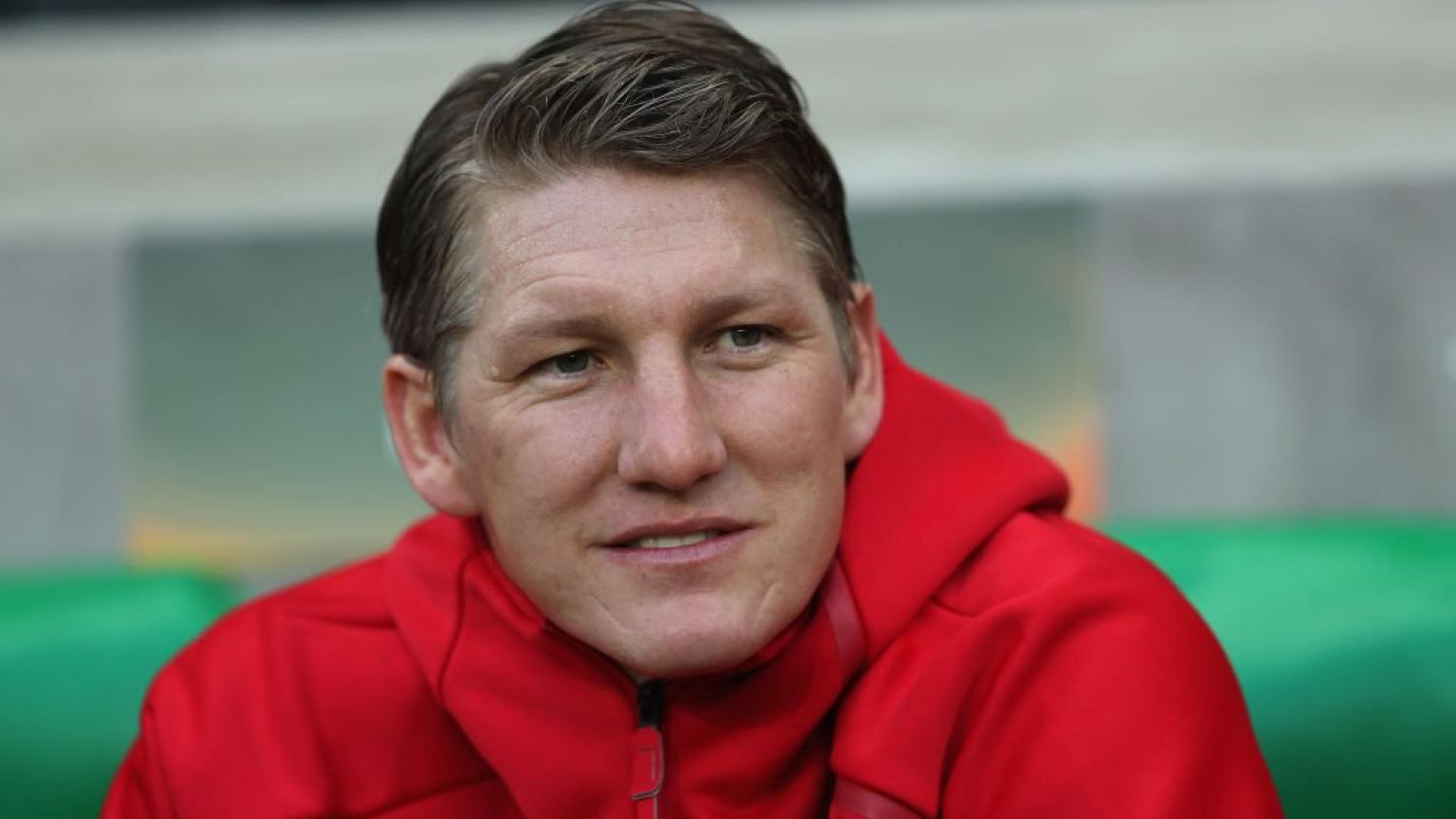 Gone from Manchester United but not allowed in the United States just yet, Bastian Schweinsteiger is apparently training alone in Mallorca.
@SquawkaNews | Twitter

Bastian Schweinsteiger is in soccer limbo. He's caught in-between Manchester United, who do not want him, and the Chicago Fire, who want him but cannot have him until his visa clears.

So Schweinsteiger is left to his own devices, which have brought him to Mallorca to train until he's legally allowed to enter the United States.

Thanks for the possibility to have some training sessions on your facilities until I get my visa for the US, RCD Mallorca  pic.twitter.com/Q9RLRA20QK

Mallorca, for the uninitiated, is not a bad place to find one's self after living in Manchester.

Unfortunately for Schweinsteiger, at the end of his soccer purgatory he doesn't get to go to heaven, he has to go to Chicago. I, personally, would stay in Mallorca.