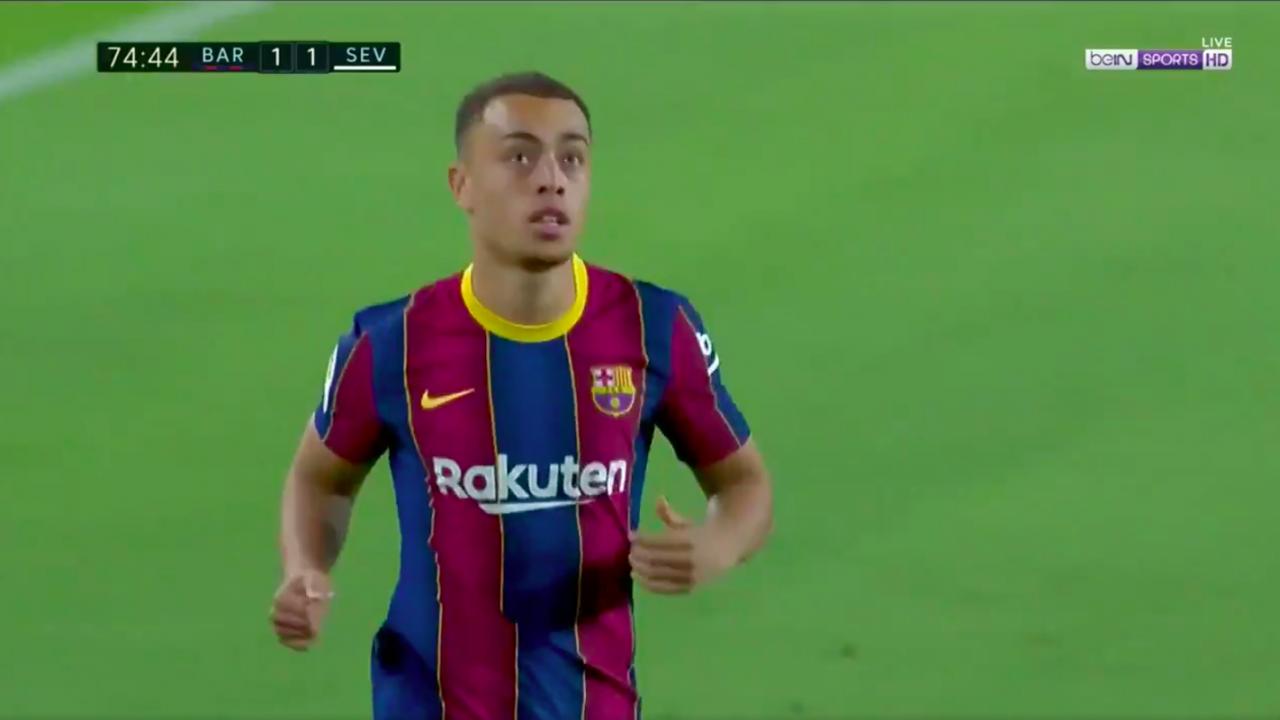 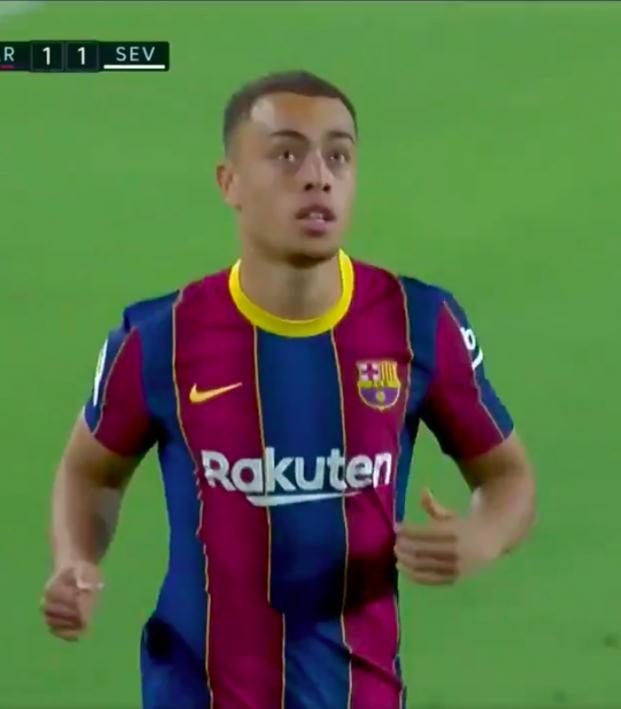 A perfectly balanced contest between Barcelona and Sevilla at the Camp Nou on Sunday ended in a 1-1 draw with Luuk de Jong’s early strike being promptly cancelled out by Philippe Coutinho’s first goal for the club since May of 2019.

The meeting between second (Barça) and fourth (Sevilla) in last season’s table figured to be the sternest test of Ronaldo Koeman’s early reign despite the fact that Julen Lopetegui wasn’t on Sevilla’s bench after being sent off in Thursday’s 1-0 victory over Levante.

Both sides had won their opening two fixtures of the season but faced pressure after watching Real Madrid confirm its place at the top of the table following a 2-0 win over Levante.

The visitors got off to a dream start after Suso easily beat Ansu Fati out wide and delivered a cross towards Jules Koundé. The ball eventually fell to De Jong and he hammered his finish through Neto.

But Barcelona’s equalizer arrived just two minutes later. Lionel Messi’s ball over the top for Jordi Alba was cutout by Jesús Navas, but he could only deflect it straight into the path of Coutinho.

It's all square at Camp Nou as @Phil_Coutinho comes to the rescue for @FCBarcelona. #BarçaSevillaFC - LIVE
beIN SPORTS
CONNECT https://t.co/LRYa03w6yI pic.twitter.com/2B09gY67uN

In the second half, defender Sergiño Dest replaced an injured Alba in the 75th minute to become the first American to appear for Barcelona in LaLiga.

Sergiño Dest is on to make his Barca debut! #BarcaSevilla pic.twitter.com/OvWKDbnbaJ

On the other side, Ivan Rakitić was hooked after going 78 minutes against his former club.

It was another subdued performance from Messi, who’s yet to score from open play. After taking seven shots and converting a penalty in the opening win over Villarreal, Messi attempted just two shots against Celta Vigo and three against Sevilla, although he did have a late penalty shout ignored.

After the international break, Barcelona returns against Getafe on Sunday, Oct. 18.