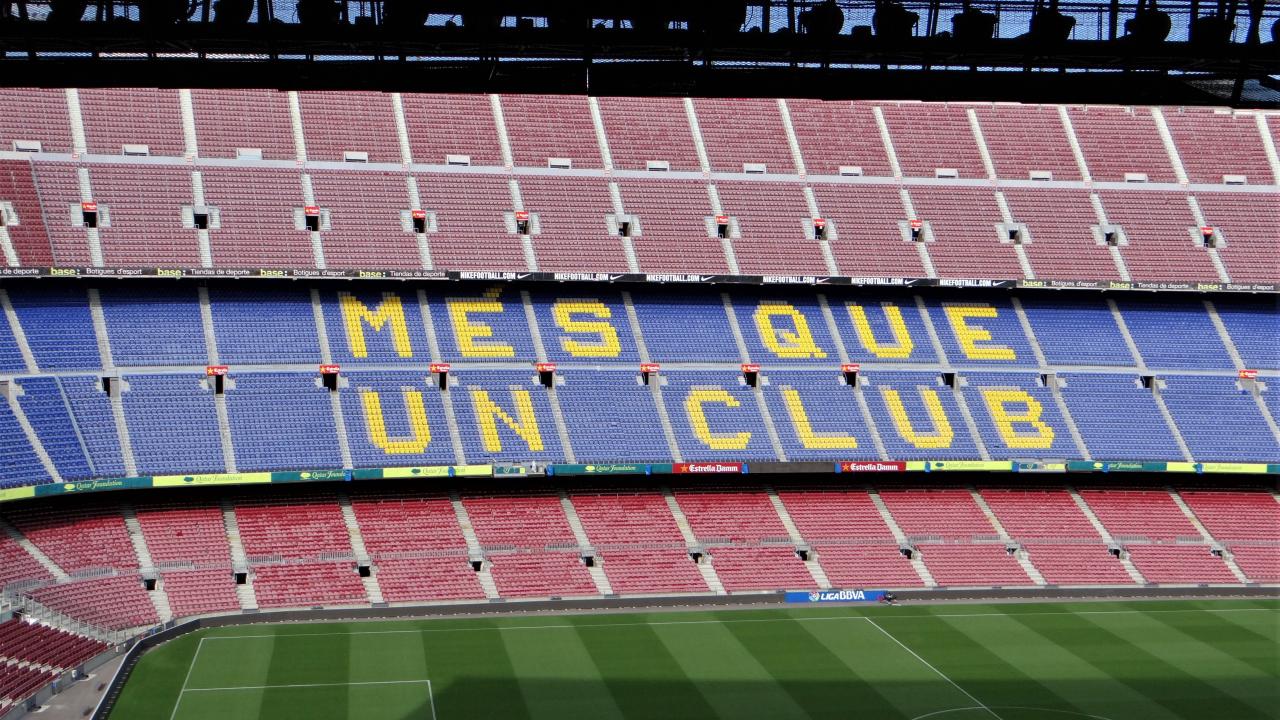 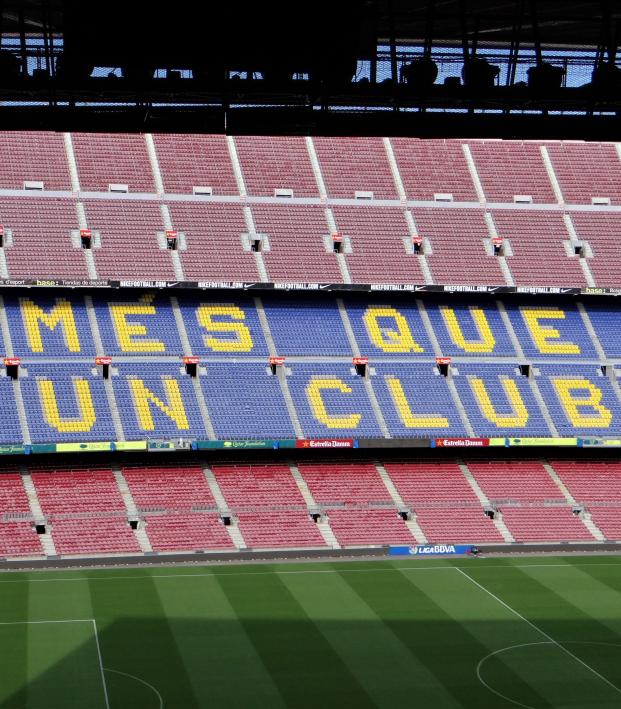 Barcelona Has Plenty Of Suitors Competing To Revamp Camp Nou

Infrastructure heavyweights Ferrovial, Sacyr, FCC and Acciona have each paired up with local companies to bid for the project called "Espai Barça" — or "Barca Space" — the sources said.

One source in the construction sector said the project was worth approximately 300 million euros ($340 million).

The four companies and F.C. Barcelona declined to comment.

The 26-times Spanish league champions have been looking to renovate Camp Nou for around two decades, with president Josep-Maria Bartomeu forging ahead now despite the club's weak finances and the COVID-19 pandemic.

The four competitors presented their plans on Friday, with final submissions expected this autumn and a decision on the winning bidder due by the end of the year, a second source said, adding the works should begin in May 2021.

Heathrow owner Ferrovial has joined forces with Catalan builders Rubau and Copisa, while Sacyr has teamed up with Beksiks and Acsa (currently known as Sorigue). FCC is working with Comsa, while renewables specialist Acciona has allied with Copcisa, a third source said.

The winning bidder will have four years to complete the renovation, the same source added.

Works will include increasing the stadium's capacity to just over 105,000 spectators, compared with just over 99,000 currently, as well as installing a roof and revamping the surrounding neighbourhood, the first source said.

Separately, the club is looking for a sponsor for the stadium, but has had little success so far after a chaotic spring in which six directors resigned and players' wages were cut in response to the health crisis.