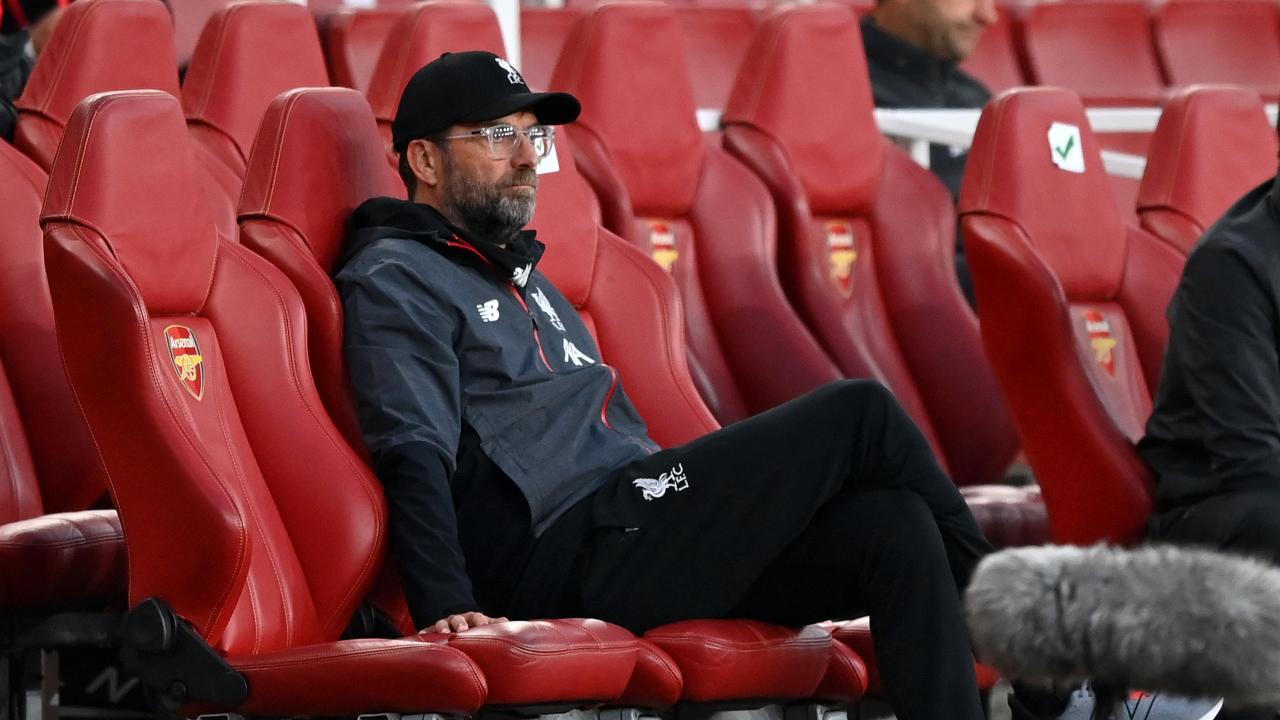 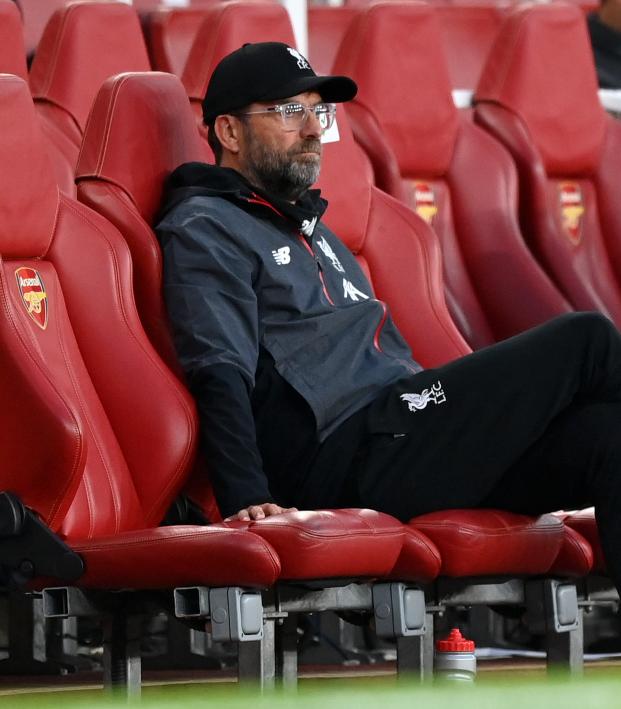 You can never be sure what you’ll get from a club that’s already clinched a league title. Will the players push on and try to finish with as many points as possible or will they relax, take the foot off the pedal and cruise into the end of the season?

Jurgen Klopp was hoping for the former, as Liverpool still had a number of records it could set this season despite having already sewn up the Premier League title, including the record for most points in a season should the Reds have won out. What he watched in the first half against Arsenal on Wednesday was the complete opposite, resulting in a 2-1 defeat that meant Liverpool could not reach Manchester City's EPL points record.

The Reds looked like they were primed to overpower the Gunners in the opening minutes 25 minutes. Sadio Mané opened the scoring with a blistering piece of play that tore apart the Arsenal defense.

After the first-half water break, however, Arsenal found a way back into the match, thanks to the generosity of Liverpool’s defense.

First, one of the best defenders in the world, Virgil van Dijk, made a boneheaded pass that was easily intercepted by Alexandre Lacazette, who then rounded Alisson in goal to equalize. Van Dijk argued for a foul on Reiss Nelson, but for a center back who often relies on his size to push opponents around, he was never going to get the call.

A turnover leads to a goal! Lacazette squares this one at the Emirates.@peacocktv | #MyPLSUmmer pic.twitter.com/BAv2OuX0EW

Then it was Alisson’s turn to get in on the fun.

Jurgen Klopp was not pleased.

The match finished 2-1, probably a fair result despite the gifted goals given two potential red cards on Liverpool were ignored.

Hopefully you were able to watch from home. Because NBC wanted to promote its new streaming service, none of the Premier League matches were available on TV in the U.S. on Wednesday. NBC promised to make it up to fans by making it free to stream and free of commercials, but they mislead us as the broadcasts were full of commercials, just for shows created by NBC.