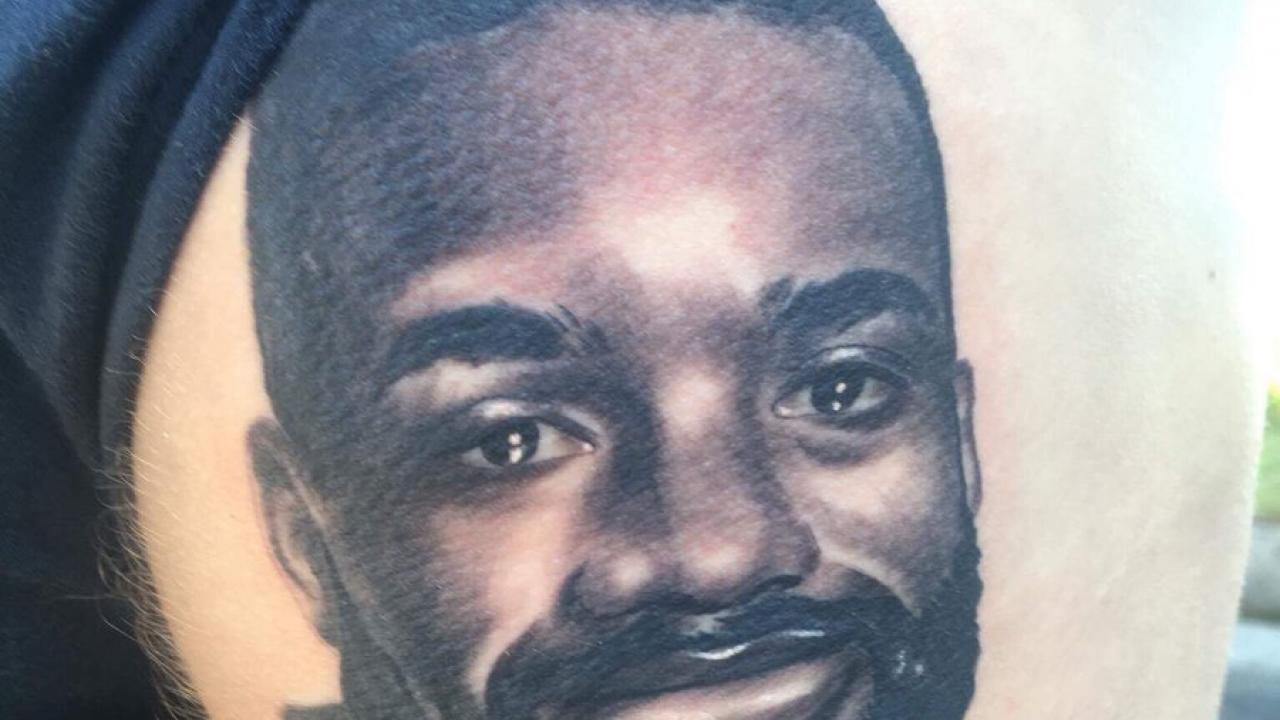 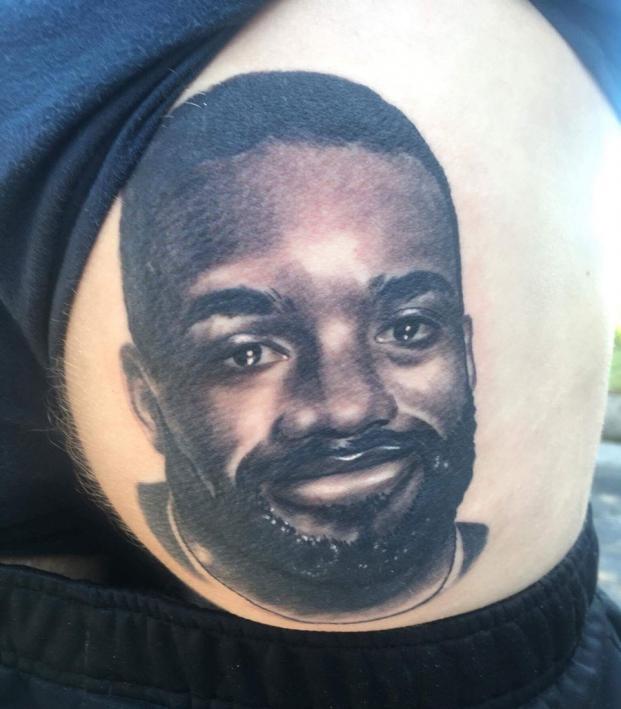 There’s probably some moral to this story, like be careful what you wish for or think before you tweet. What matters is an Arsenal fan has a tattoo of the Gunners’ big new signing that looks more like a certain former Tottenham striker.

Less than two weeks ago, Arsenal signed Alexandre Lacazette from Lyon, five days after @sxmleach tweeted he would get a tattoo of Lacazette’s face if Arsene Wenger actually managed to bring the French forward to North London.

On Sunday, the fan went through with the tattoo.

As the fan who now has a face on his ass noted, the tattoo looks strangely like former Tottenham striker Darren Bent.

Perhaps the tattoo artist is a secret Spurs supporter? 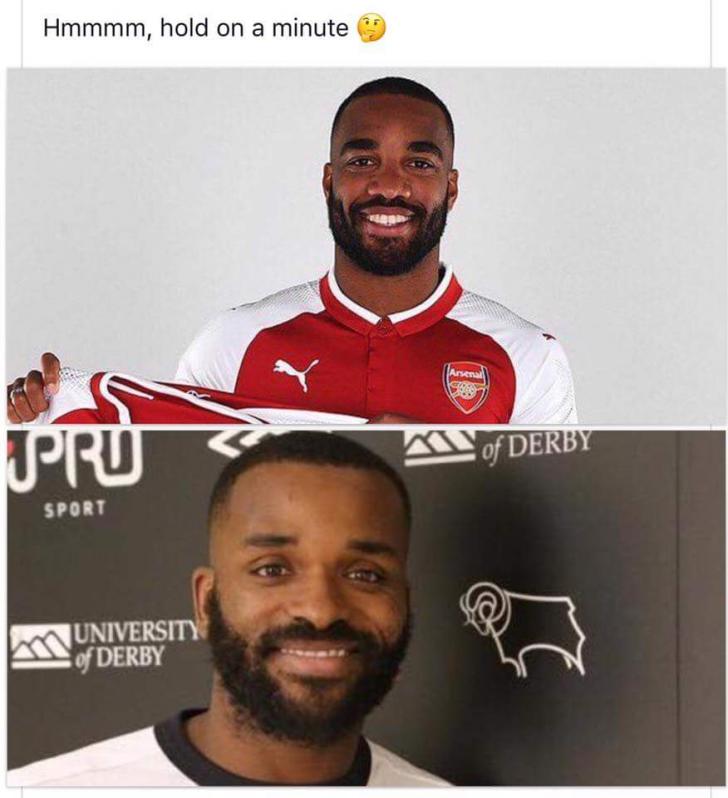 Or maybe Bent and Lacazette are the same person. Has anyone seen the both in the same place at the same time? We need to get to the bottom of this. The way we see it, the fan hasn’t fulfilled his promise of getting a tattoo of Lacazette’s face, instead trying to weasel his way out of the wager by tattooing Bent’s face on his bum.

Fortunately, he’s got another cheek to ink.