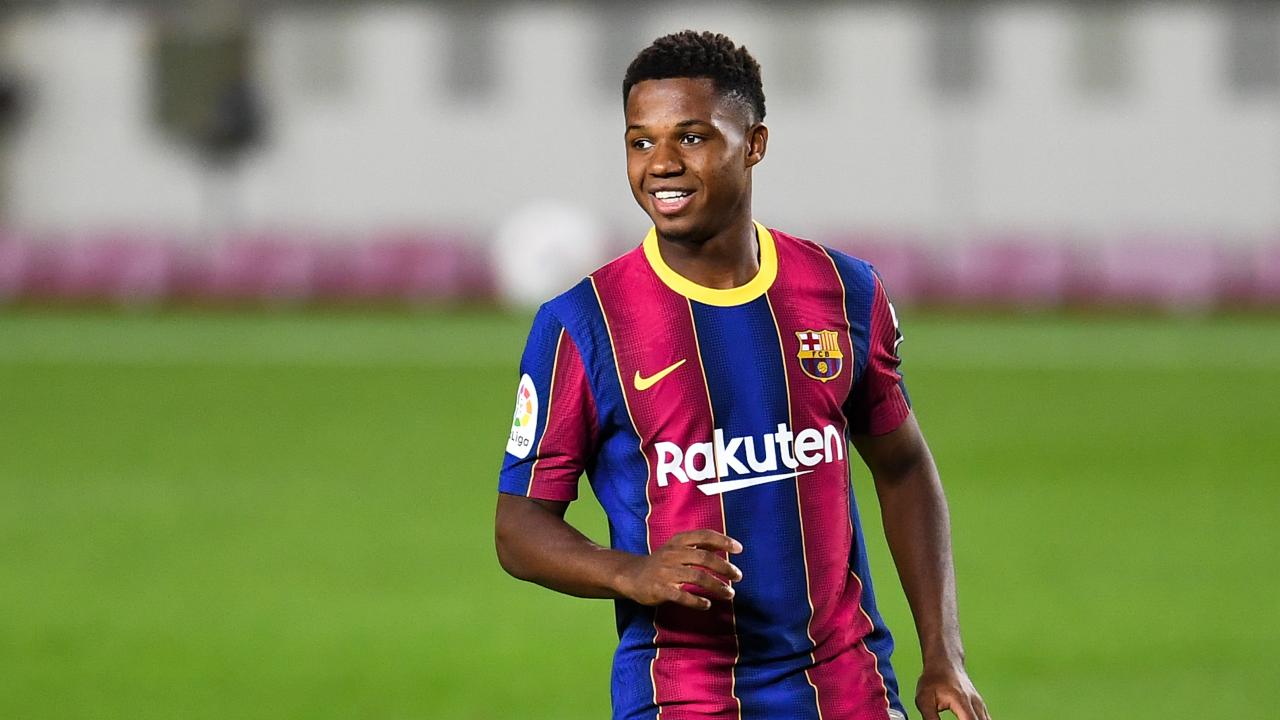 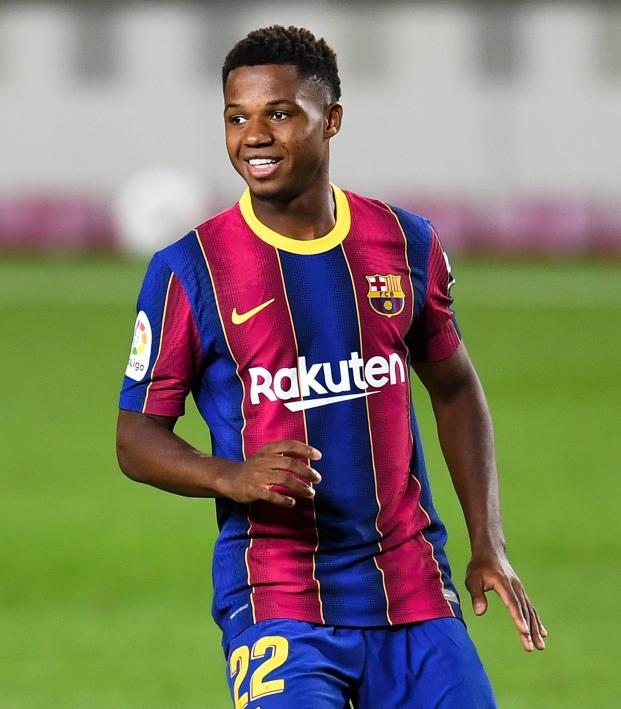 Lionel Messi might have grabbed the headlines this summer for all the wrong reasons as he attempted to leave Barcelona, but on Monday morning they finally belonged to someone else.

Despite being just 17, a lot is expected of Ansu Fati and he did not disappoint, putting in a magical display as Barça thrashed Villarreal 4-0 on Sunday.

Many have pondered what life is going to be like at the Nou Camp once Messi finally leaves, and with the Argentine apparently seeing out the final year of his deal before moving on next year, Fati gave a glimpse of what that might be like.

Lining up on the left-hand side of the front three, the Spain international was unplayable. He netted twice in the first 20 minutes before earning his side a penalty. Messi, however, would not give his teammate the chance for a first-half hat-trick as he stepped up and scored himself.

Friendly reminder that Ansu Fati is only 17 still. #BarçaVillarreal pic.twitter.com/OyVhYTHzVY

Heir to the throne? pic.twitter.com/kjlcVnjPsu

Teammate Sergio Busquets was effusive in his praise post-match: "We need to keep calm, but we know what kind of facets he's got. They're tremendous. We need to let him play his football."

What will be most encouraging for Barcelona fans is that their reliance on Messi — Messidependencia as it is known in Spain — under new coach Ronald Koeman appears to be far less than under previous managers. Messi was barely a figure in the opening 20 minutes, touching the ball just six times as Fati ran riot down the left-hand side. His electric pace, quick feet and directness caused the visiting defense no end of problems.