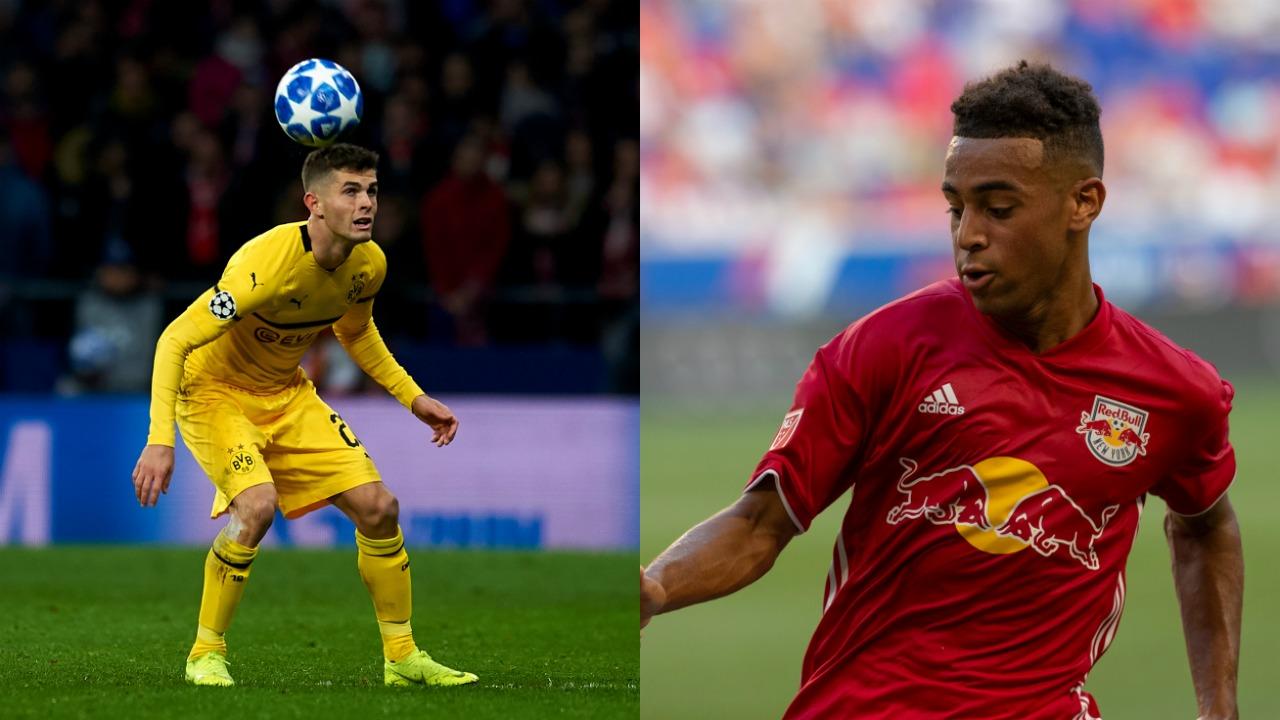 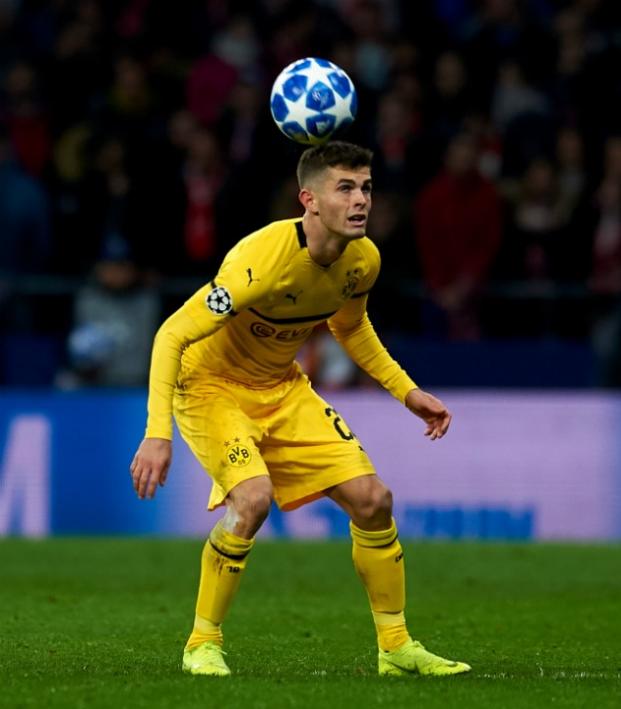 Connor Fleming December 3, 2018
It was a big weekend for the USMNT with stars moving and Gregg Berhalter being named coach.

This weekend was full of official transfer business for two of the USMNT’s brightest stars: It’s been long-anticipated, but New York Red Bulls midfielder Tyler Adams, 19, will officially join Bundesliga side RB Leipzig when the January transfer window opens, and Christian Pulisic, 20, was the subject of an official transfer approach from Premier League club Chelsea.

Given the sibling club status of NYRB and Leipzig, Adams’ transfer has been rumored ever since the Homegrown product told The Athletic that “at the end of the season, it will be the right time” to move to Europe. Now with nine international appearances to his name and fresh off a season in which he started 30 games for New York, Adams will now attempt to make the breakthrough at a side currently sitting third in Germany’s top division.

His move to Leipzig will be aided by the fact that Jesse Marsch (New York’s manager from January 2015 - July 2018) is currently an assistant there. Leipzig’s main midfielders currently are German Diego Demme, Slovenian Kevin Kampl and Austrian Marcel Sabitzer. Adams will be looking to provide for the likes of Timo Werner, Yussuf Poulsen and Emil Forsberg.

The other big news out of Germany with regards to Americans is that Chelsea has made an official approach for Pulisic. According to the Evening Standard, Dortmund want nearly $90 million for Pulisic, who has only 18 months remaining on his contract.

However, Chelsea’s bid reportedly fails to match that price, and the American is rumored to prefer a move to Liverpool and a reunion with Jurgen Klopp. Regardless, the word out of Dortmund is that the club would rather wait until the summer to sell Pulisic given the success of its current campaign (first in the Bundesliga, through to the Champions League Round of 16).

Pulisic missed Dortmund's 2-0 victory over Freiburg on Saturday due to injury.

He’s only been in the job for one day, but these are promising developments for USMNT boss Gregg Berhalter.