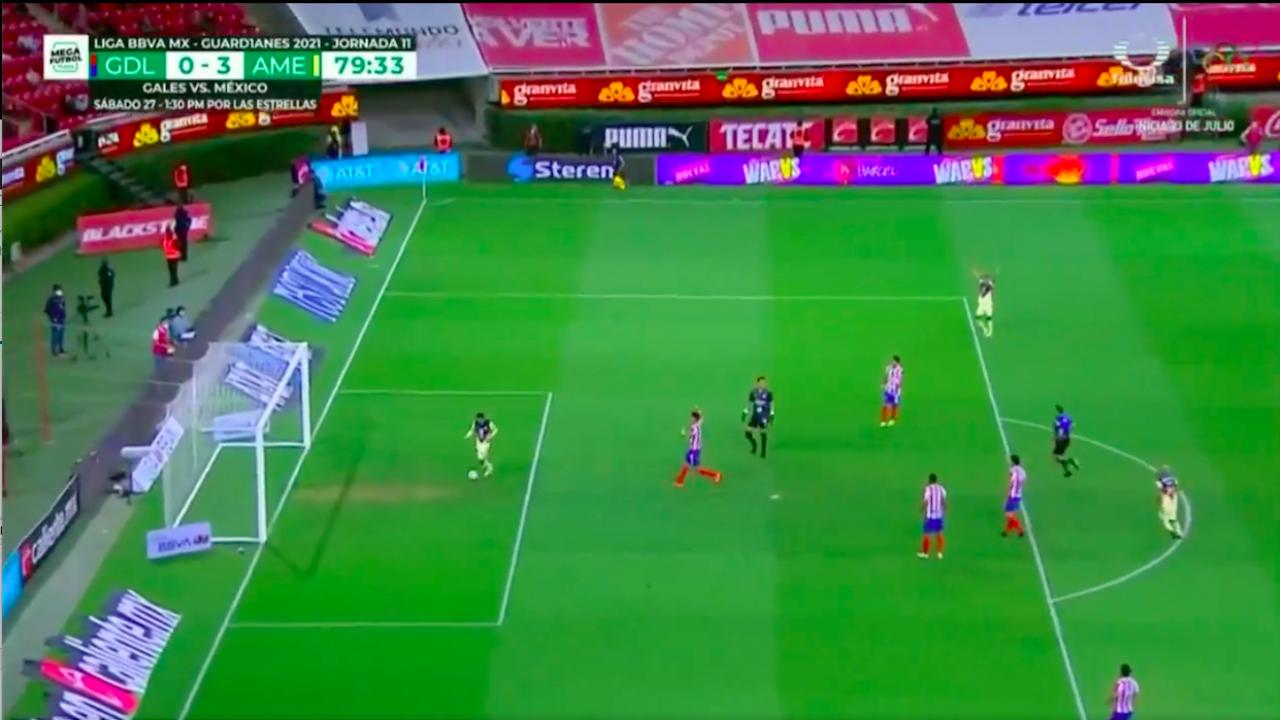 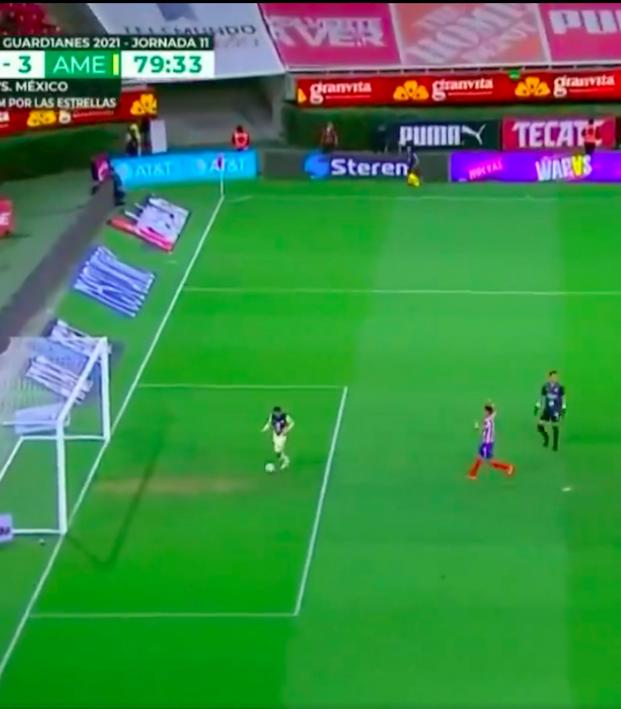 América Walks All Over Chivas In One-Sided Súper Clásico

11 matches into the 2021 Guard1anes season and the table already shows a 13-point difference between América and Chivas following Sunday’s Súper Clásico in Guadalajara. América’s dominance in the 3-0 win was evident before Miguel Ponce’s straight red card allowed things to get out of control, as Chivas could never come to gripes with the threat posed by Henry Martín, Sebastián Córdova and Álvaro Fidalgo.

The opening 45 minutes was a show of strength from América. Limiting Chivas to just a single shot and none on target, Las Águilas sent waves of pressure at Raúl Gudiño’s net. When Chivas earned possession, it was never for very long.

Córdova was a step too quick for every challenge, and on the rare chance they actually landed, they resulted in free kicks for América. Further inside, the understated excellence of Fidalgo occasionally bordered on artistry. The former Real Madrid Castilla captain might look like Neo when he first escaped from the Matrix, but he plays like Morpheus.

The dominance of Santiago Solari’s side was rightly rewarded just before the halftime whistle, when Martín rose majestically to meet Richard Sánchez’s delivery before thumping a looping header over Gudiño with a dramatic flip of his bleached cockscomb.

The celebration was reminiscent of one Cuauhtémoc Blanco.

Víctor Vucetich made two changes at the half and then two more on 62 minutes, including replacing J.J. Macías with Ponce. He would spend 10 minutes on the field before receiving a straight red card for this leg-breaker on Leo Suárez.

Three minutes later, it was 2-0 thanks to another Martín header with Sebastián Cáceres getting the assist off a Sánchez corner.

It looked like things might get exceptionally silly in the 79th minute after Córdova walked one in after exchanging passes with Martín to make it 3-0.

But thankfully for the reduced-capacity crowd inside Estadio Akron, that was as bad as things got.

América trails Cruz Azul by two points at the top of the table. Chivas falls out of the playoff picture and into 13th with the heavy defeat, and up next is fourth-place Monterrey.