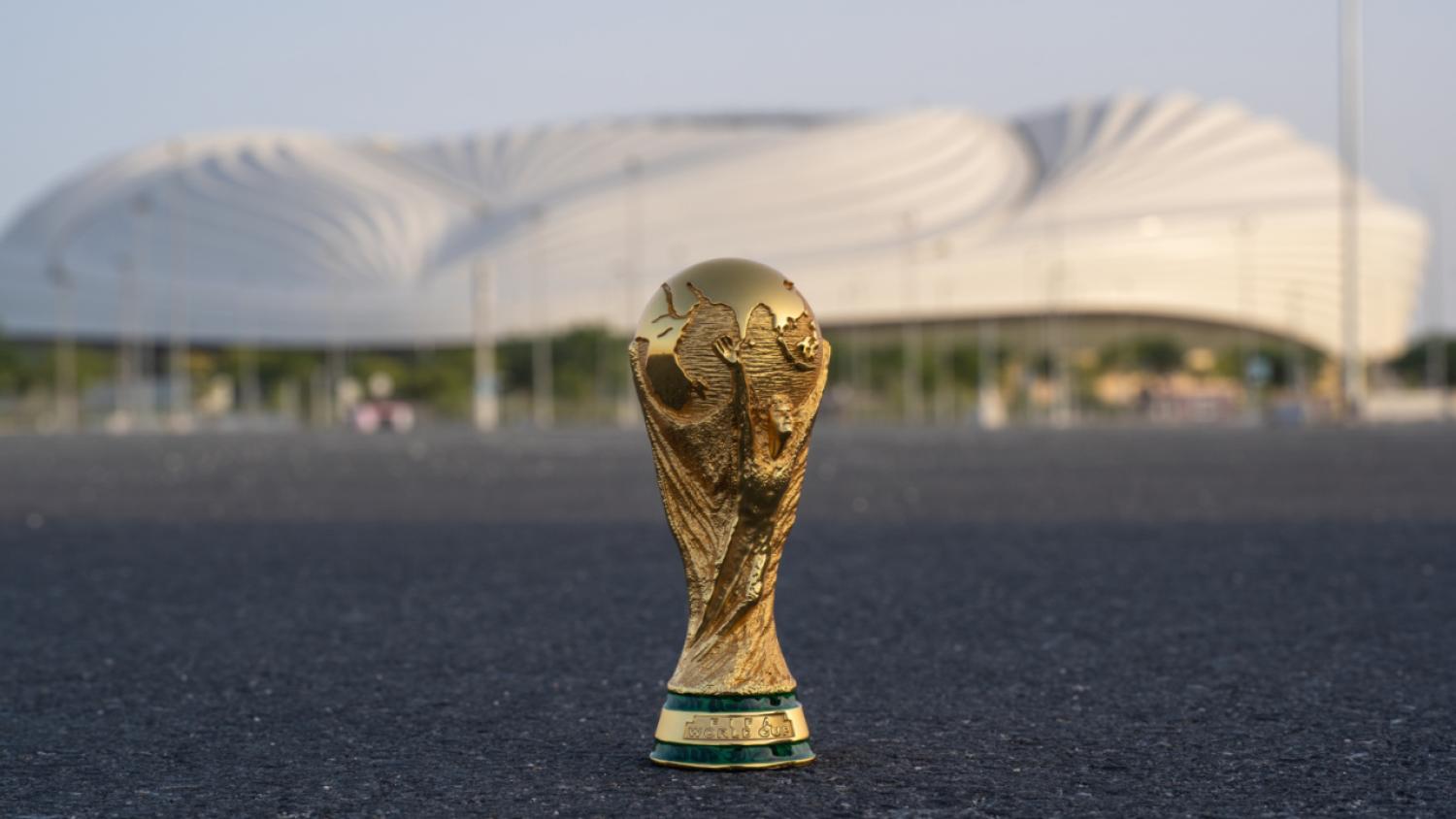 Everyone's excited for Brazil vs. Cameroon and Portugal vs. Uruguay.
Shutterstock

Organizers have sold 2.45 million tickets for this year's World Cup in Qatar, world soccer governing body FIFA said on Thursday, with more than half a million of them sold in the last sales period from July 5-16.

FIFA said the biggest number of allocated tickets were for group stage matches like Cameroon vs. Brazil, Brazil vs. Serbia, Portugal vs. Uruguay, Costa Rica vs. Germany and Australia vs. Denmark.

The launch date for the next sales phase will be announced in late September, FIFA added. Over-the-counter sales will also start in Doha after the launch of the last-minute sales phase.

The World Cup begins a day earlier than originally scheduled with the opening ceremony taking place before the host nation kick-off the tournament on Sunday, Nov. 20 against Ecuador. It will be the first World Cup staged in the Middle East and has been pushed back to later in the year than its typical June-July schedule to avoid the region's punishing summer heat.

(Reporting by Shrivathsa Sridhar in Bengaluru; Editing by Hugh Lawson)