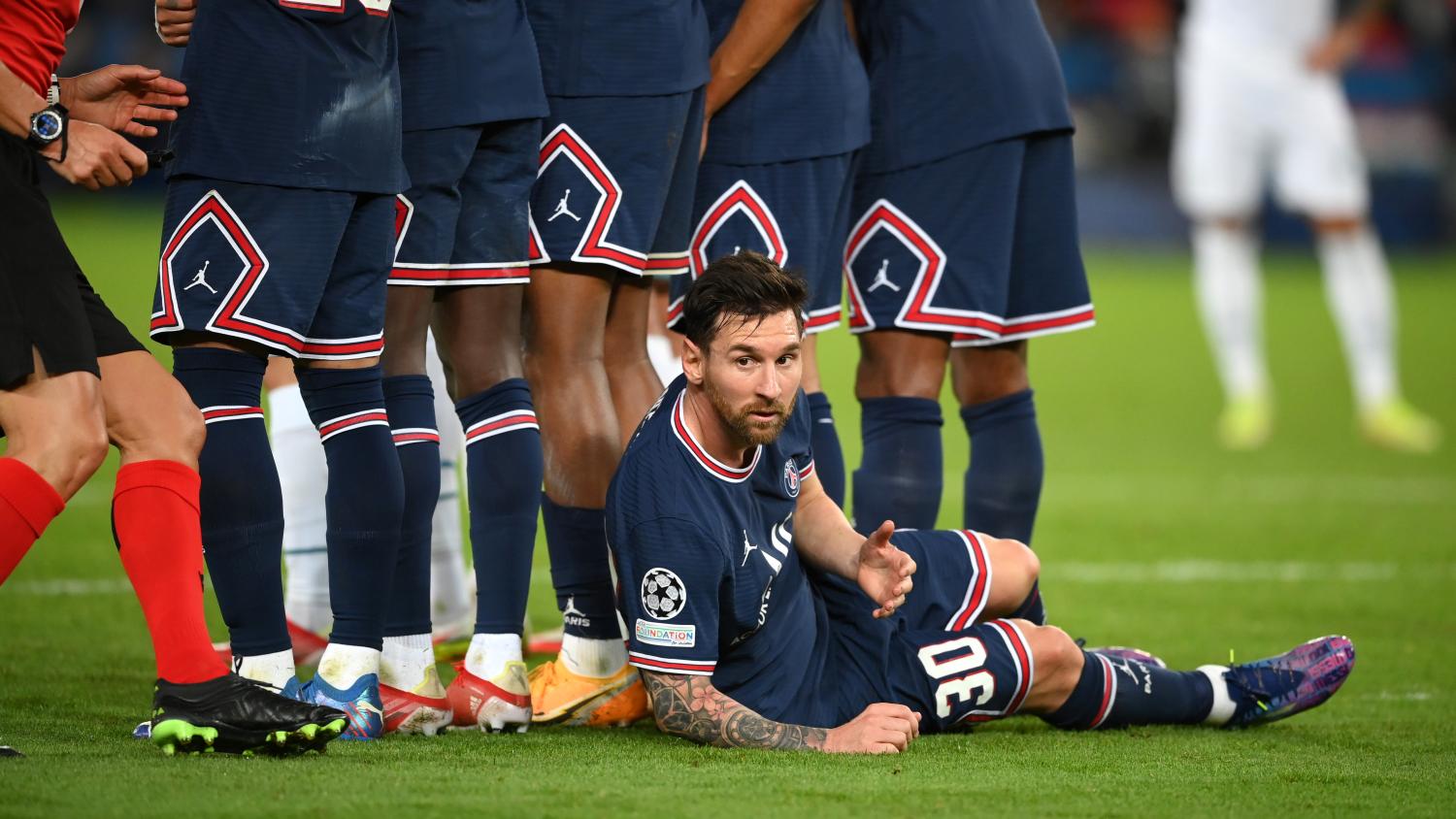 After having to completely redo the draw, PSG was pitted against Real Madrid in the Champions League Round of 16.
Getty Images

Paris St Germain will face Real Madrid in a titanic clash in the last 16 of the Champions League while Manchester United take on Atletico Madrid after UEFA declared the original draw void due to a technical error in the process on Monday.

Earlier, United were mistakenly drawn with Villarreal, even though both teams had already faced each other in the group stage while the Premier League side's ball was not added to the bowl as a potential opponent for Atletico Madrid.

United were eventually drawn with PSG while Atletico drew Bayern Munich before the draw was scrapped after the Spanish side complained and UEFA admitted the error.

Instead, Messi will now face a familiar opponent in Real Madrid, against whom he has scored 26 times in all competitions when he was at Barcelona.

Real Madrid had also attempted to prise French forward Kylian Mbappe from PSG in the close season but ultimately failed after the Ligue 1 side rejected their bids.

United's Ronaldo, meanwhile, will relish a tie against Atletico having scored 25 goals against them for Real and Juventus.

'THEY HAD TO DO IT AGAIN'

Liverpool take on Inter Milan with another trip to the San Siro after Juergen Klopp's side beat AC Milan twice in the group stage.

"I had to wait 54 years to play at the San Siro for the first time... and now it'll be twice in three months, so that's good news," Klopp told the Liverpool website.

"Of course, it is a tough draw, definitely. They are the league leaders in Italy; a good team in a good moment."

Klopp added UEFA did the right thing in redoing the draw.

"I saw it live and I thought, 'You cannot let it stand like this, there's no chance.' Definitely, they had to do it again."

"I think it's fair," he said. "It was a mistake and these kind of things sometimes happen... (a redraw) makes sense so there are no suspicions."

Holders Chelsea will face French champions Lille, just as they were drawn in the original draw, while six-times champions Bayern Munich will now face RB Salzburg -- the first Austrian side to qualify for the knockout stages.

Benfica, who initially drew Real Madrid, will now play high-flying Ajax Amsterdam who impressed in the group stage by winning all six matches.