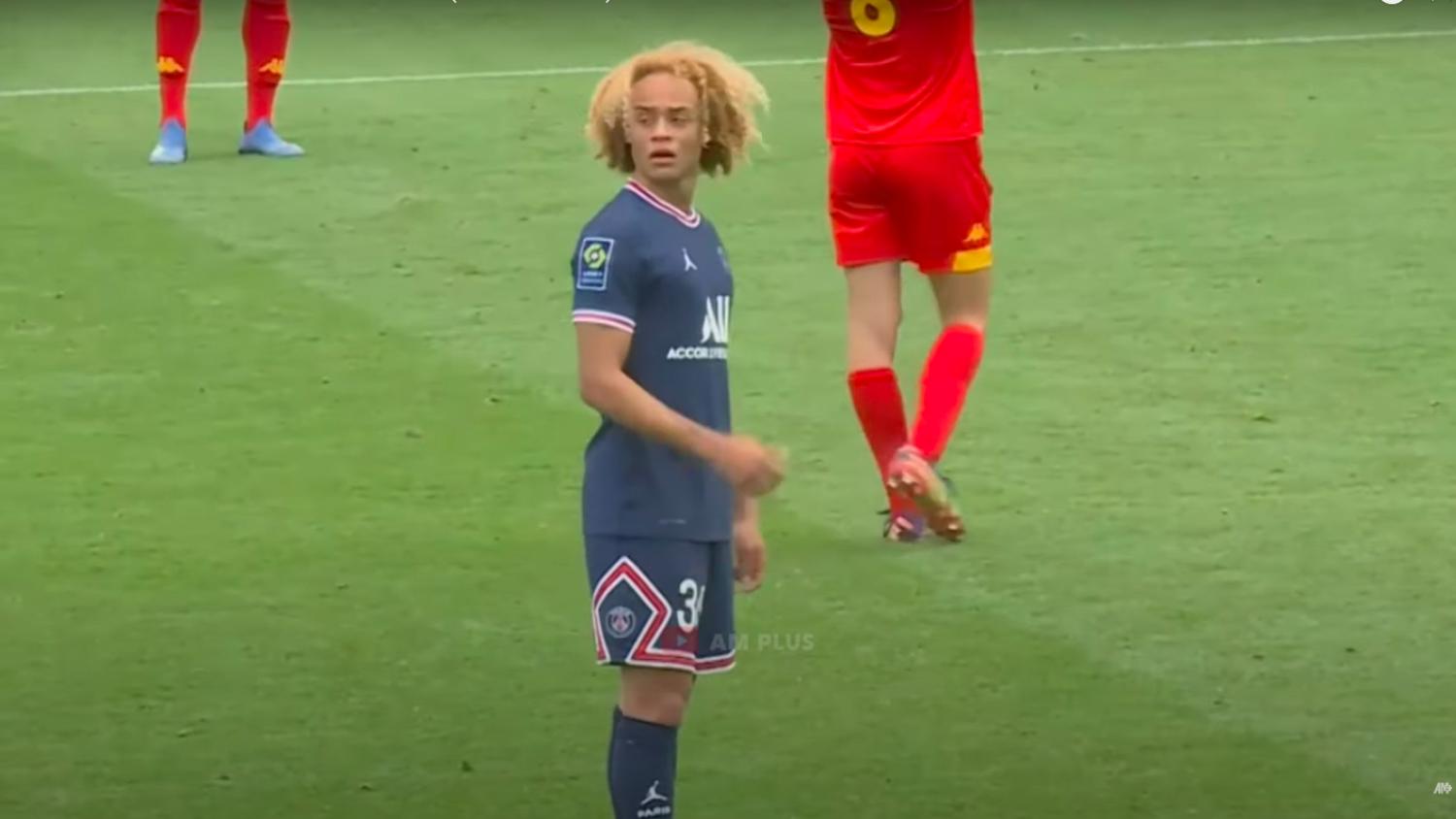 The former Barça wonderkid is going to get some minutes in 2021-22.
YouTube

18-year-old PSG phenom Xavi Simons is the world’s most well-known footballer with just a single league minute to their name. The Dutch prodigy was a standout performer in Barcelona’s youth setup, where his every progression through La Masia brought increased interest.

But after failing to agree to a new contract with Barça, Simons was whisked off to Paris in 2019, where the 16-year-old signed a three-year deal that reportedly paid him over $1 million annually.

Simons made his professional PSG debut back in February, playing 12 minutes in the club’s Coupe de France win over Caen. He was on the bench frequently in Ligue 1, but his only appearance was that one-minute cameo against Strasbourg in a 4-1 win.

But the teenager — handed No. 34 — appears set for a larger role this season with Mauricio Pochettino clearly liking what he brings to the side.

“He will not be an Iniesta or Xavi, but he has the quality to be able to develop a career at the highest level,” Pochettino said. “He is training very well, he has character, he doesn’t get nervous when he has the ball and he reads the game well. His aggressiveness is important in developing a career at a club like PSG.”

On Wednesday, PSG had its first friendly of the preseason against third division Le Mans. Simons came off the bench to start the second half, assisted Bandiougou Fadiga for PSG’s third and then scored PSG’s fourth.

Watch out for Simons on August 1 when PSG plays Lille in the Trophée des Champions.