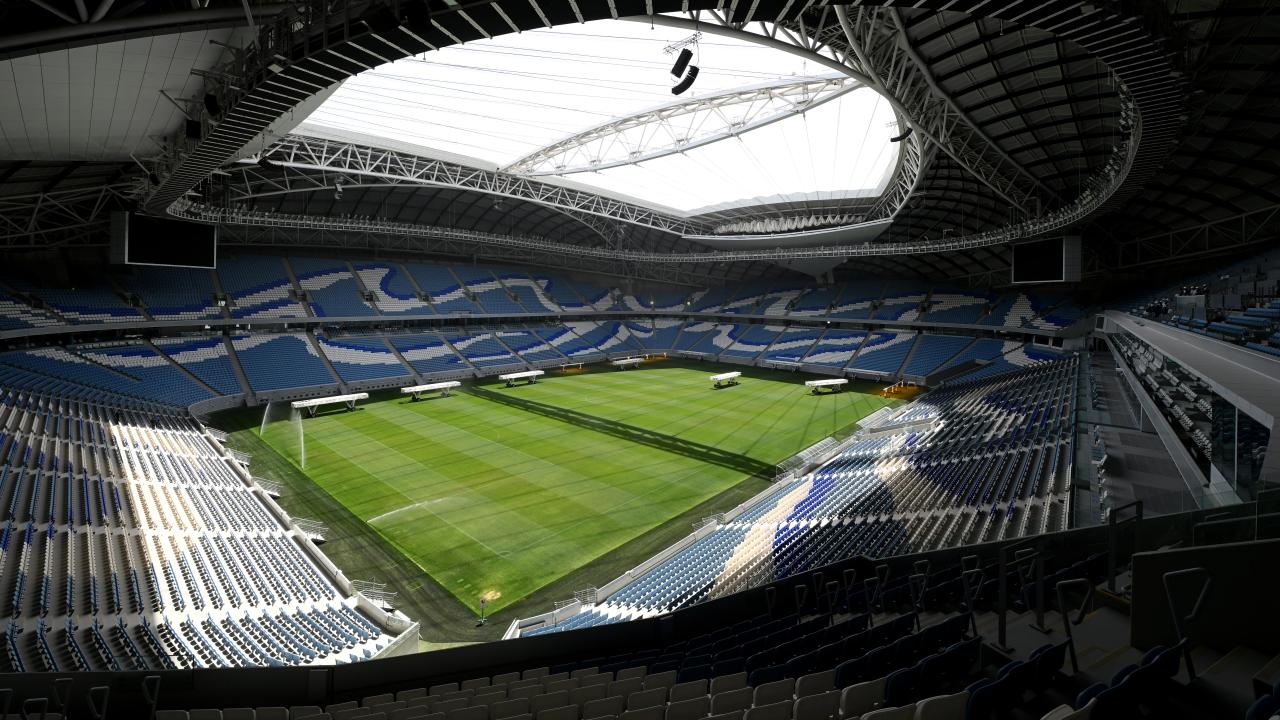 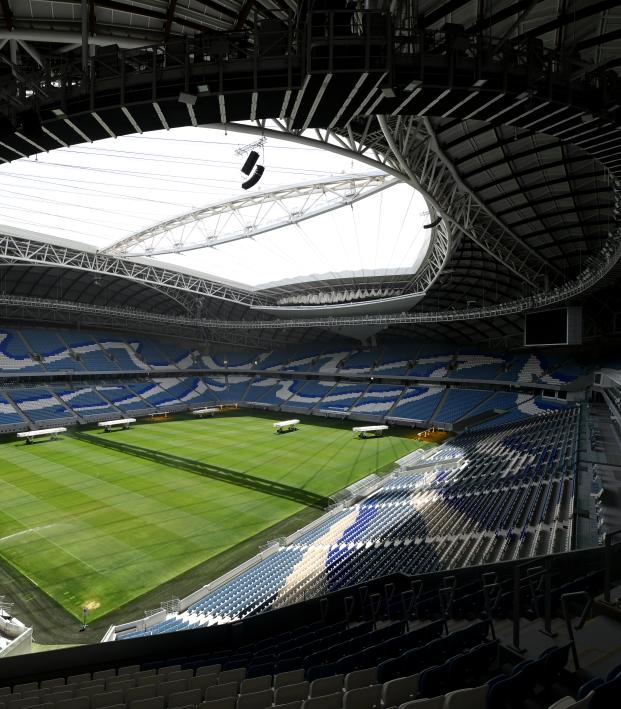 Among a laundry list of other problems, one of the more practical issues facing the on-field play of the 2022 World Cup is the temperature. After FIFA announced Qatar would host the tournament, many critics immediately pointed out that temperatures regularly exceed 113 F during the summer months. To ease concern and combat these fears, FIFA made the decision to move the tournament to the winter and announced there would be air conditioning inside the stadiums, yet several questions remain.

How hot is the winter in Qatar?

Players and fans traveling to Qatar this winter can expect temperatures ranging from 65 F to 85 F during their stay. While still warm, these temps are no longer dangerous for player safety and compared to other climates are fairly normal.

Make that money, watch it burn
Qatar is installing air conditioning technology for the World Cup where cool air will be pumped out thru 120,000 vents under seats and beside the pitch.
— It will actually be unneeded, now that the tournament is in the winter (temp 23°C) pic.twitter.com/XpHU4o6mMD

FIFA worked with Qatar University professor Dr. Saud Abdulaziz Abdul Ghani to engineer an air conditioning system for each stadium using personal cooling units under every seat as well as at specific points around the stadium. This is a technique Dr. Saud refers to as “targeted or spot cooling,” and it means the fans are kept cool without having to air-condition the stadium as a whole.

“We are maintaining a bubble – and making sure it will not burst – by keeping the pressure different from outside,” says Dr Saud Abdulaziz Abdul Ghani

“The technology also cools the air and purifies it from pollen dust, human skin, human hair, and then gives it back” pic.twitter.com/4gedZYqGvj

This may be open for interpretation, but it definitely feels a bit gimmicky. Originally, air conditioning was proposed as a solution to the dangerous temps that would have come with a summer World Cup in Qatar. With the tournament instead moved to the winter, the addition of air conditioning may be a solution to an already fixed problem. If temperatures skyrocket for certain games it may be helpful, but the application and general usefulness remain to be seen.