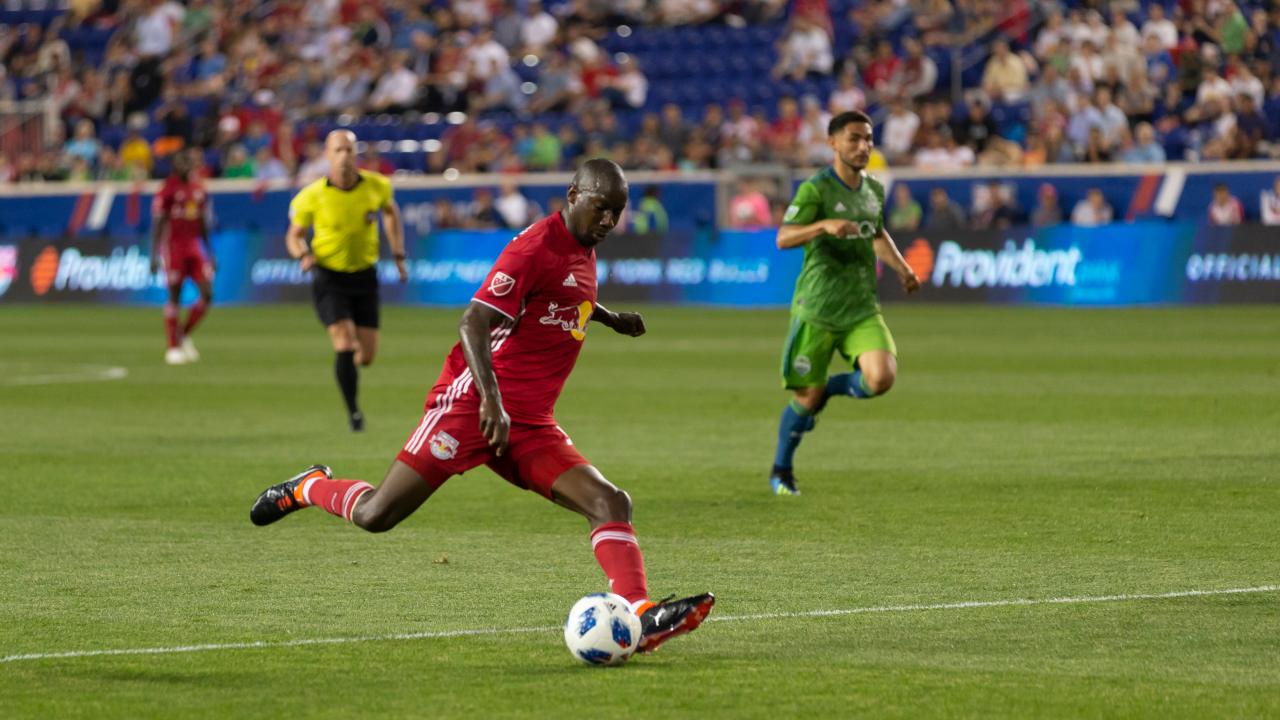 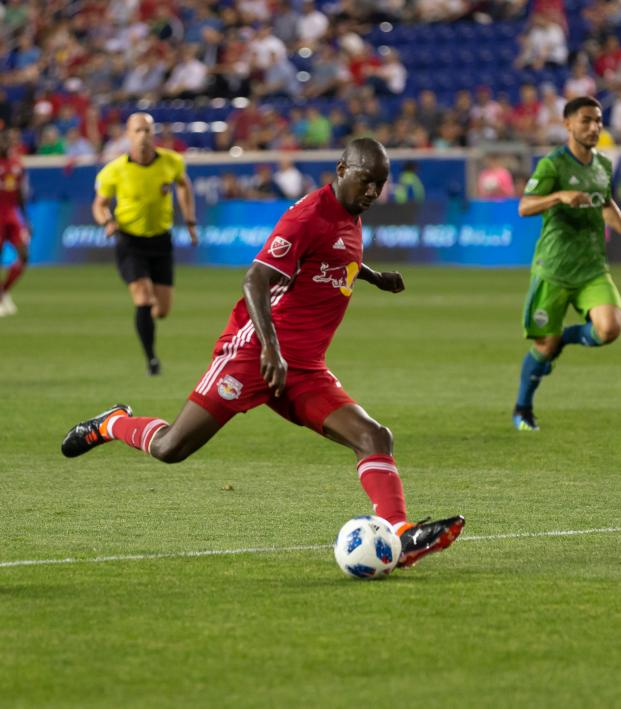 If there’s one thing I’m sure of when it comes to America, it’s the fact we love ourselves some playoffs. We demand postseason tournaments to determine our sports champions and can’t even fathom ending a season without only rewarding the team that’s playing the best at the end of the campaign. But despite our affinity for such tournaments, it may still be hard to understand how MLS playoffs work.

Typically, playoffs are pretty straightforward. Once teams reach the postseason, they play in a progression of rounds (either series or one-off matches, depending on the sport), each round similar to the one before it.

The MLS playoffs are anything but straightforward.

With that in mind, here is a guide to the how MLS playoffs work in 2018.

Who Qualifies For The MLS Playoffs?

For the fourth straight year, 12 teams are in the MLS playoffs this season, out of a total of 23 clubs in the league (52 percent).

The qualified teams for the 2018 MLS playoffs are, in order of point total:

The top two teams in each conference earn byes into the Conference Semifinals, forgoing the Knockout Round.

What Is The MLS Playoff Format?

The 2018 MLS playoffs consist of four rounds of varying formats. The Knockout Round gives way to the Conference Semifinals, which progresses into the Conference Finals before finishing with the MLS Cup. Each round has different rules, so we’ll break them down one by one.

The team with the better regular-season record hosts the match. These matches are played in the middle of the week a few days after the end of the regular season. This gives an even greater advantage to the league’s top four seeds, which receive a full week off before the start of the playoffs without a mid-week match.

Away goals do not count in this round. If the match is tied after 90 minutes, two 15-minute extra time periods are played and then, if necessary, penalty kicks.

After the Knockout Round, teams are re-seeded into the Conference Semifinals. Re-seeding ensures the team with the better record between the top two teams in each conference plays the worst remaining seed.

The Conference Semifinals consist of two matches, one home and one away for each team. The lower seed hosts the first match while the higher seed hosts the second match, supposedly to have the slight advantage of possibly getting to play extra time at home.

If the two teams are tied on aggregate after the 180 minutes of the two matches, away goals are used to determine who advances. If the teams are also tied on away goals, they play two 15-minute extra time periods.

In extra time in the Conference Semifinals, away goals do not count. If the match is still tied after the additional 30 minutes, penalty kicks determine who advances to the Conference Finals.

Unlike before the Conference Semifinals, teams are not re-seeded ahead of the Conference Finals. This is unnecessary as there are only two teams left in either conference.

After two rounds of home-and-home series, MLS reverts to a single-match format for its finale.

The MLS Cup used to be hosted at a predetermined, neutral facility, like the Super Bowl. Now the team with the highest point total during the regular season gets to host the final.

Like in the Knockout Round, away goals do not count. Extra time and penalty kicks will be used, if necessary, to determine the winner in the case of a draw.

The winner of the MLS Cup earns a spot in the 2019 Concacaf Champions League.

How Do You Watch The MLS Playoffs?

You’re wise to ask how to watch these MLS playoffs, because they will be exciting — they always are.

The 2018 MLS playoffs are on a variety of channels, including FS1, ESPN and Unimas in the U.S.

For a full list of how to watch each match, check out our story here.

Why Does MLS Make It So Complicated?

Like Avril Lavigne, we too must ask: Why’d you have to go and make things so complicated, MLS?

NBA, NFL and NHL all use the same number of games in each round of the playoffs, such that it’s pretty easy to figure out how things work. MLB is a little more complicated, what with its newish Wild Card Game one-off and using a best-of-five series for the first round but best-of-seven series for the final rounds. WNBA also uses a variety of formats, with two single-game knockout rounds followed by two rounds of best-of-five series. But at least the WNBA doesn’t revert back to a single game for the final, as MLS does.

And no other major U.S. sport includes a two-week break in the middle of the playoffs (though the NFL kind of has a similar break for the Pro Bowl the week before the Super Bowl).

Would that be too complicated? It’s basically the same format as the World Cup, only condensed to eight teams.

But alas, this is the MLS playoff format we’re stuck with for 2018 (as it was for the three seasons prior, as well).