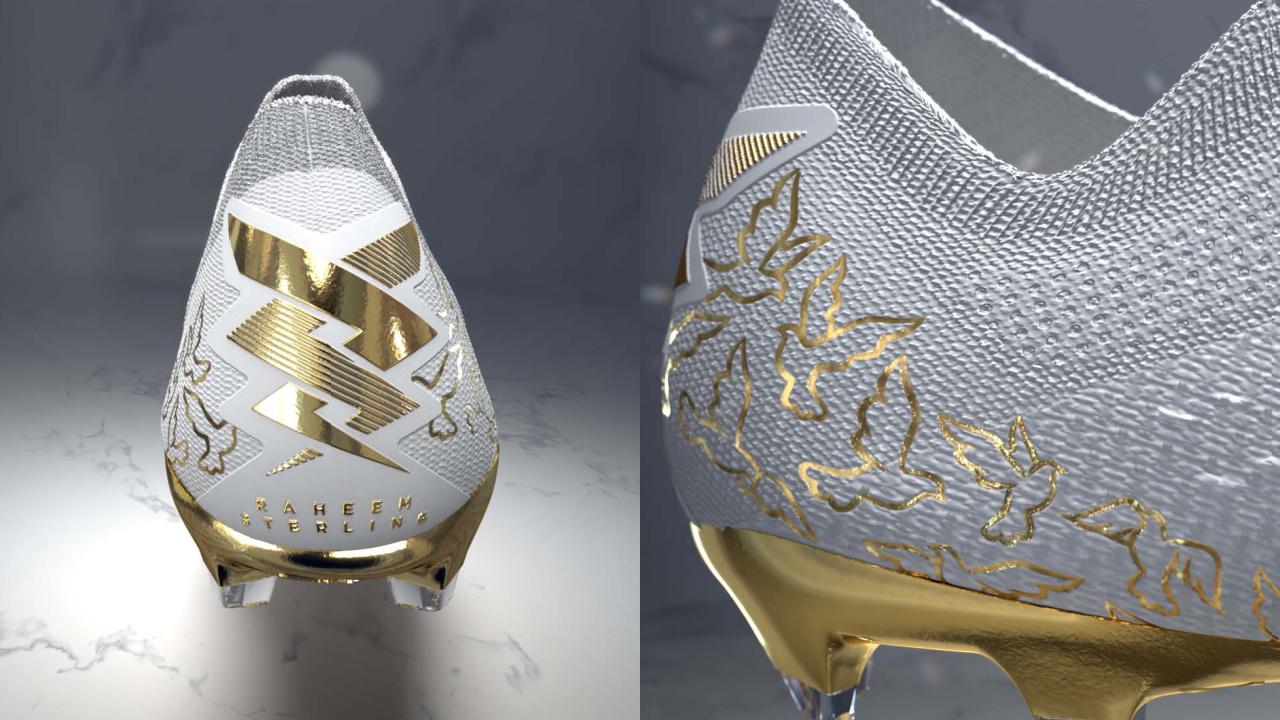 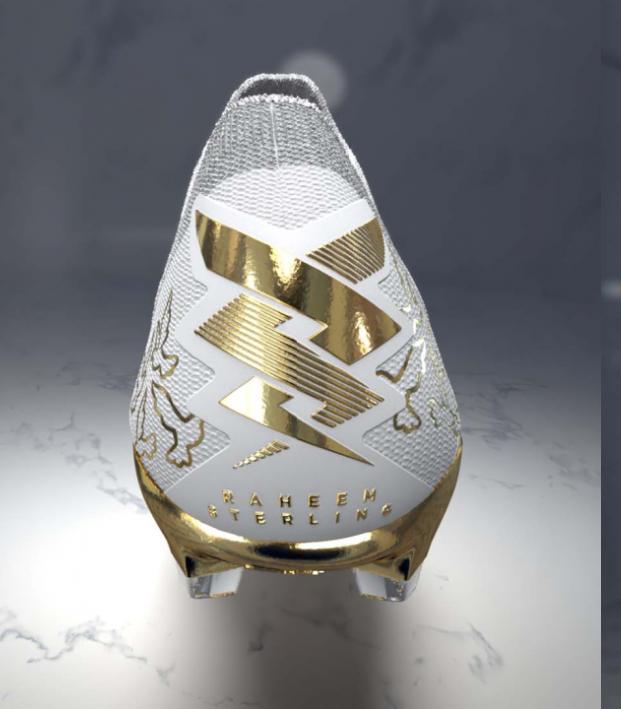 No footwear brand has been making waves like New Balance over the past year. Sadio Mané’s FURON V6+ boots ran the spring game, Rose Lavelle’s signature Tekela cleats were pure artistry and now the company is riding with Raheem Sterling, who officially made the switch to New Balance after his contract with Nike came to an end.

“I am one of those people that doesn't just do things for the attention, everything I do has a purpose,” Sterling told Highsnobiety. “I want to continue to do things that help people, that gives them opportunities and a chance to better their lives. This is very important to me and to New Balance and we have a number of big projects we are working on that I am really excited about.”

Sterling joins Bukayo Saka, Harvey Elliott and Eberechi Eze as recent additions to the stable, and the 26-year-old winger — who scored 10 goals and provided seven assists in Manchester City’s Premier League triumph — has quickly been gifted his own signature Furon.

These will do nicely when City and Sterling take on Chelsea in the Champions League final on May 29. 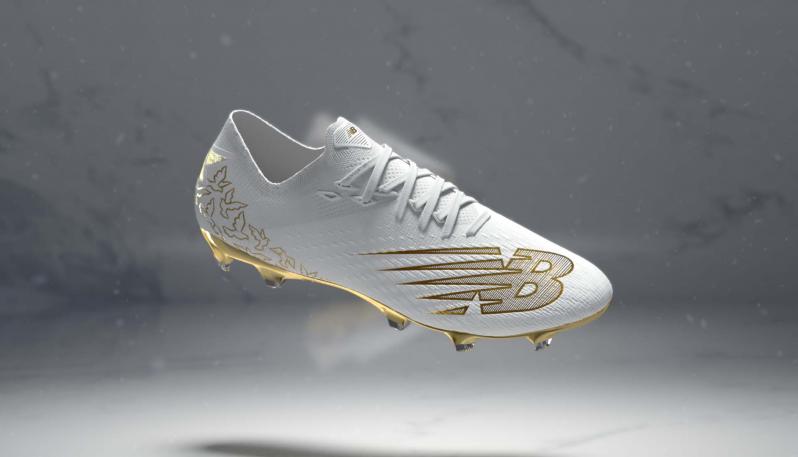 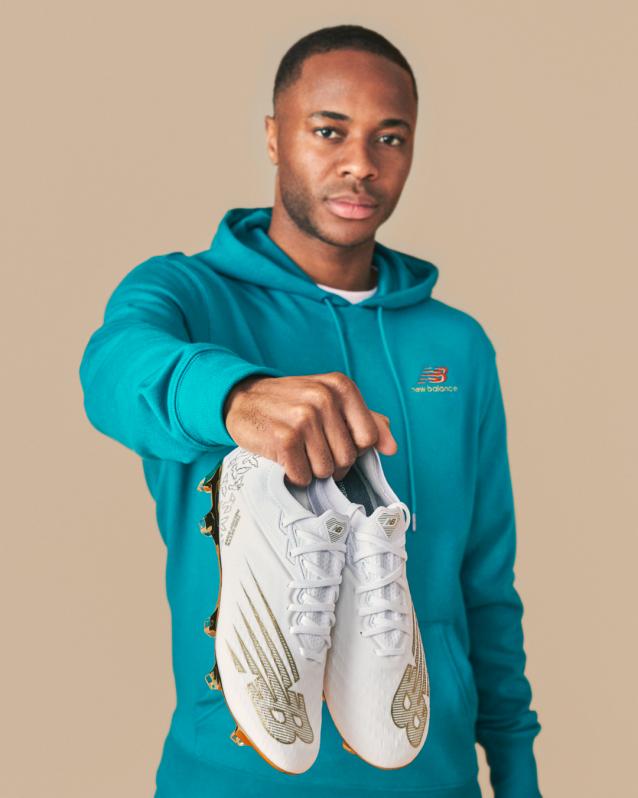 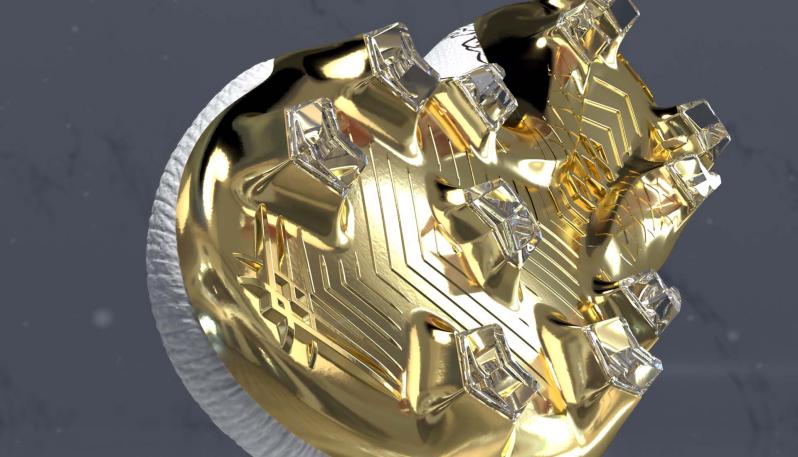 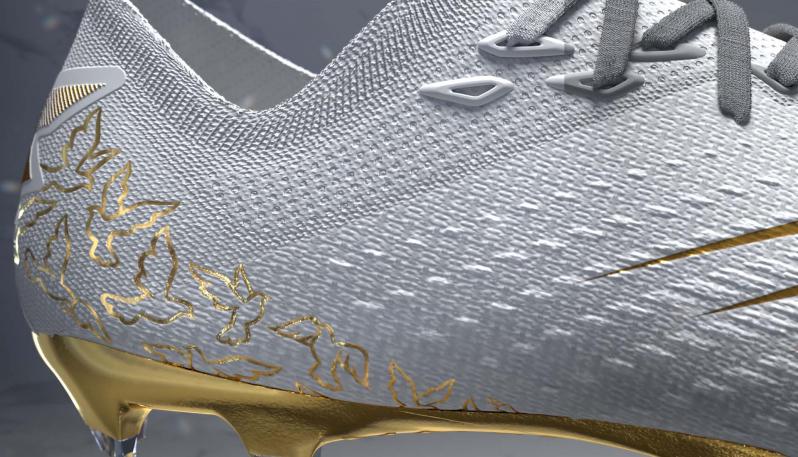 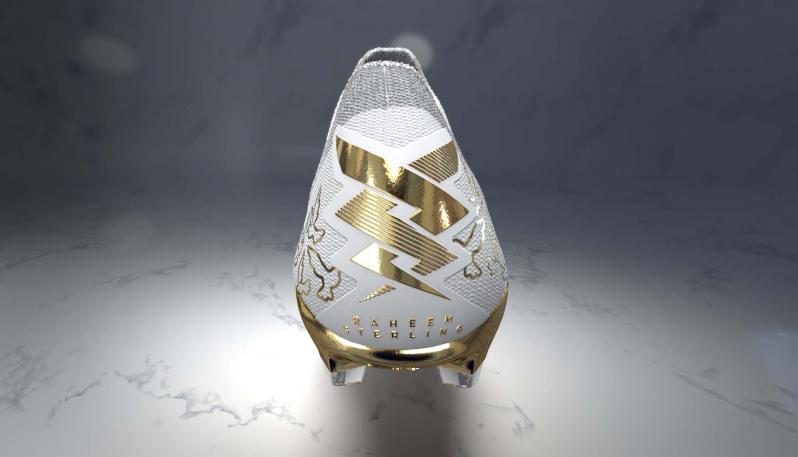